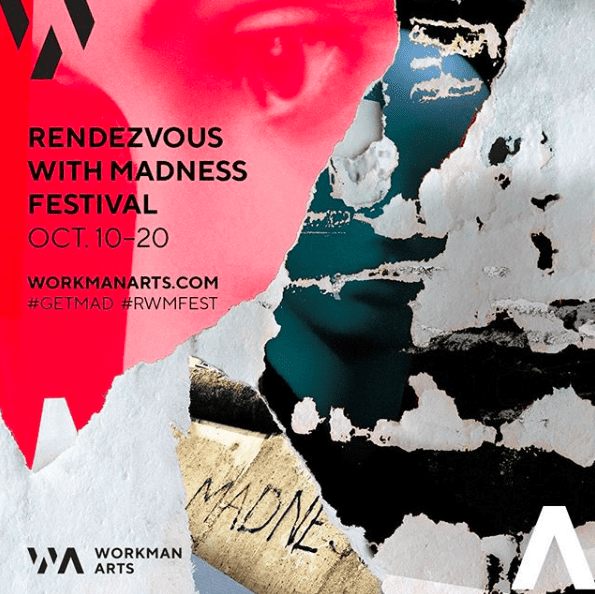 For 27 years, Toronto’s Rendezvous With Madness has been an enthralling cultural festival as well as a leader in mental health advocacy. The diverse, hard-hitting programming continues to inspire thought-provoking (and necessary) conversations while fighting stigma. It also happens to be the first and largest mental health festival in the world, which is definitely a Toronto story to be proud of.

The lineup is phenomenal; it includes provocative films, art and performances that explore complex themes of mental health and addiction. And this year, they are calling on the audience to share their own personal stories of resilience and #GetMad, taking up the fight against stigma, discrimination and injustice.

With 14 feature films and short programs from around the globe, four live performance pieces, a visual arts exhibition, AND the addition of a new event, Laughter vs. The Universe—a one night only comedy showcase—there’s a lot to check out! Here’s what’s at the top of our to do/see/experience list: 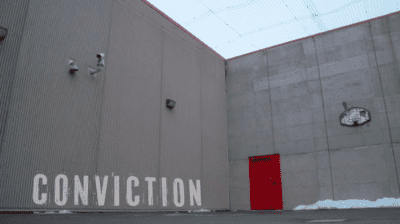 This NFB film spotlights the growing population of Canadian women in prison.

With governments pouring resources into prisons over communities, women have become the highest-growing prison population in the world. In Conviction, a team of documentary filmmakers gain access to a female correctional facility in Nova Scotia to tackle the crisis from within.

Making Mad: How Expressions of Vulnerability Connect Us 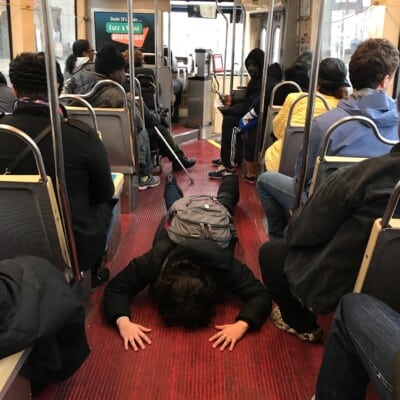 Through humour and pathos, the artists in Making Mad explore the ways in which depictions of vulnerability in their work resonate on a human scale. Deep-diving into personal touchstones that go beyond the individual, you’ll be able to see parts of yourself—a vulnerable, fallible human being—in this multidisciplinary group art show. 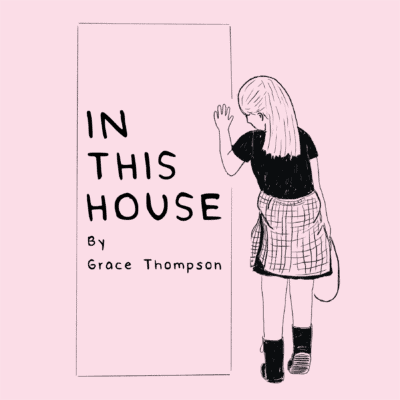 A play about four young adults living together in Toronto.

Charlie is looking for happy, Remi is a struggling musician and bartender who has clinical depression, Jinx is a burlesque performer and PHD candidate who works at The Orange Balloon, and Minka? No one knows what Minka does. In This House is a look into the epidemic of loneliness and depression among the Millennial generation and the daily struggle to make something of yourself in this city. 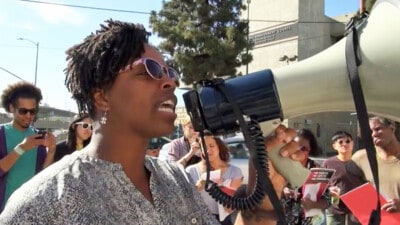 A documentary that explores the health crisis created by deinstitutionalization.

Created over the course of five years, Bedlam takes us inside Los Angeles County’s overwhelmed and vastly under-resourced psychiatric ER; a nearby jail warehousing thousands of patients; and people suffering from severe mental health issues in their homes and homeless encampments, where silence and shame often worsen the suffering.

Laughter vs. The Universe 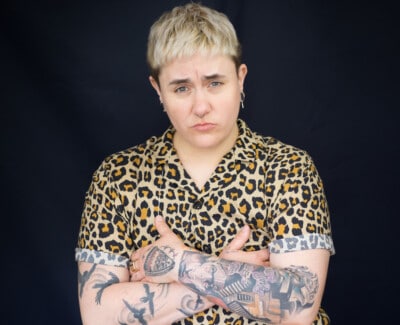 A one-night-only comedy showcase designed to remind us that sometimes laughter is the best medicine. 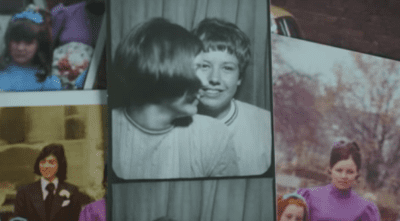 A stunning documentary that follows a son’s search to find out about the mother he never knew. Shedoesthecity is proud to be a media partner for this closing-night film that explores motherhood, the mother/son relationship, postpartum depression, grief, and much more.

Daring programming and a mission to fight stigma: we’re big fans of this innovative arts festival, which has been breaking boundaries for over twenty-five years. Check out the programming and full schedule for Rendezvous With Madness here.