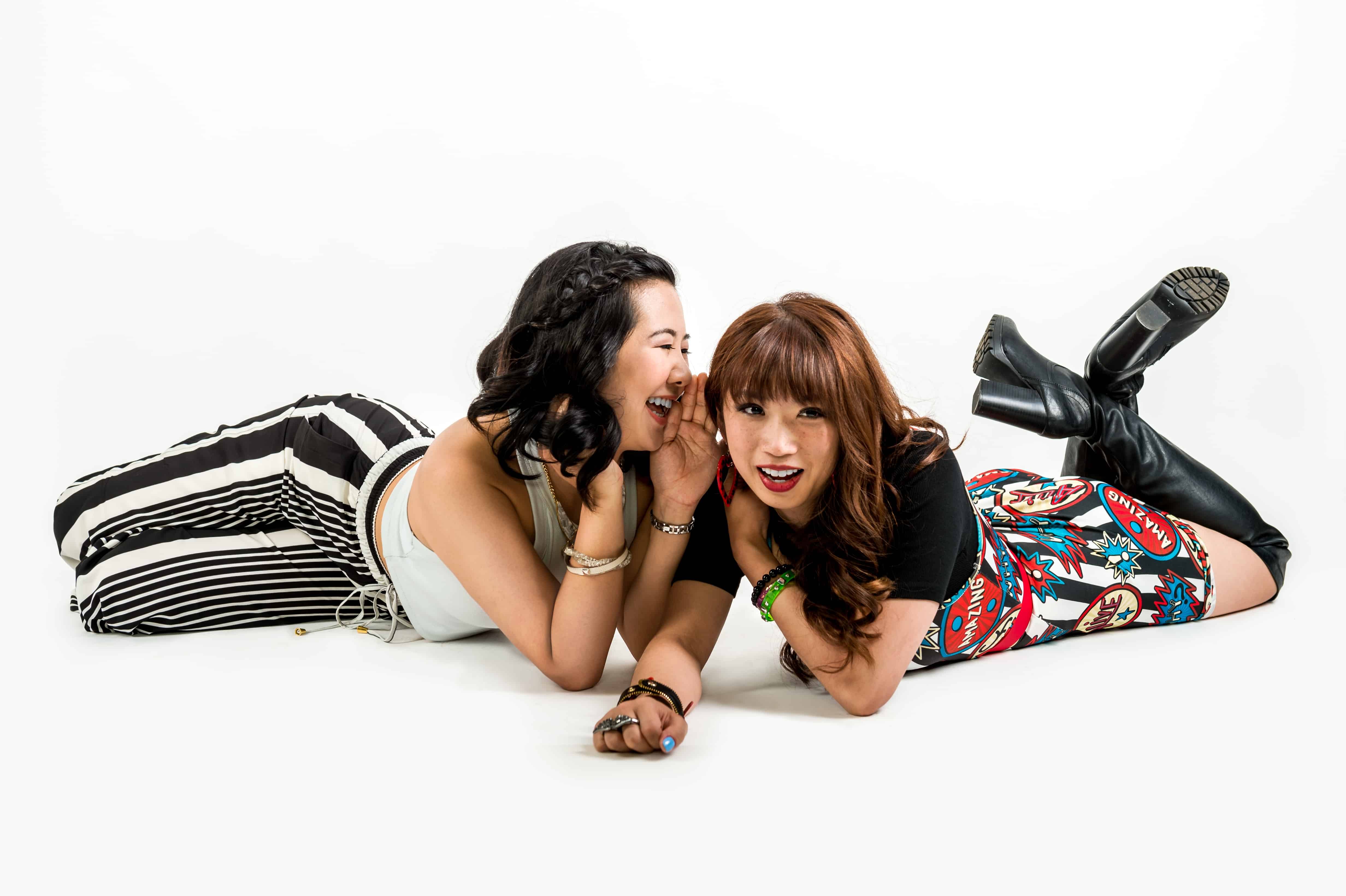 Growing Up Second Jen: The Asian-Canadian Experience For Millennials

Samantha Wan & Amanda Joy weren’t seeing a lot of women like themselves on TV, so they created their own series.

They co-wrote and co-star in Second Jen, a new coming-of-age comedy series based on their experiences as second generation Asian-Canadian millennials.

We caught up with them this week.

SDTC: How autobiographical is this series? Is this basically your lives?

SW: When working in the writing room we always started with a real incident that happened to us. From there we collaborated with other writers, melding their experiences and ideas to create the episodes. In the end I would say the series and characters are inspired by us but not exactly the same.

AJ: There’s this saying that you write what you know. So while it’s not autobiographical per se, there are some major elements that were inspired by our lives. For example, I worked at a video game store for several years, Sam and I used to be neighbours, and I think we both have weird relationships with our parents. A lot of the problems in the show are based on real life events, but the characters are sort of amalgamations of people we know. Mo is a bit of a mix between me and my sister, Steph. We’re both sardonic and make a lot of bourgeois academic references.

On another level, Sam and I weren’t shy about including things that were culturally specific. On other shows, there’s a tendency to censor yourself, because your experience isn’t considered universal. On Second Jen, that wasn’t the case, so in the writing room we were able to be a lot freer with ideas.

This series tackles the usual growing up firsts (e.g., love, job, getting an apartment). How does having immigrant parents color these experiences?

SW: There are definitely cultural and generational clashes growing up second generation. I think in North America it is more expected of children to move out and be completely independent. Whereas in Asian cultures it’s more common to believe “your parents take care of you growing up, therefore you stay and take care of your parents afterwards.” As a result, it can be confusing when your immigrant parents have one expectation, while all your North American friends are living out another. It makes a simple “first,” like moving into your own apartment, suddenly more complicated (and hopefully funny and relatable in our show). This split in expectations extends into dating, careers and much more.

AJ: Every family is different, but a lot of immigrants share certain values that aren’t necessarily as strong in Western society. Family is especially important. Moving out isn’t as “normal” in immigrant families as it is in traditionally Western families.

A lot of second-genners, especially ones who are Asian, are expected to stay at home. This is especially true for women. The main responsibility is not to become independent (as it is with a lot of Canadian adolescents). Rather, it’s to take care of your parents and siblings. Because of this, there’s a lot of push back from your family if you move out; even if they let you go there’s a constant poltergeist-level guilt involved.

Parents are also way more involved in their children’s love lives in many other countries, so Western ideals of romance (meeting and dating lots of people, etc) aren’t as accepted. For some people this can involve racial or religious pressure (to date within your own community). I think that, especially when you’re a woman of colour, the dating world can become unusually complicated. You have to worry not only about parental pressure, but what meaning others project onto the colour of your skin. 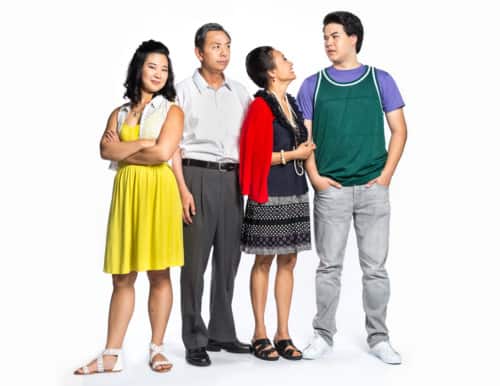 Why was it important for you to make this series?

SW: Amanda and I wanted to create a series that looked like the neighbourhoods we grew up in. The media projects what is seen as beautiful (or even normal). If you aren’t represented that can be damaging. My friend put it perfectly once: “I don’t think of myself as a visible minority, but part of the invisible majority.” What I hope people take away from the show is that they feel a littler bit more seen and heard.

AJ: The first thing to keep in mind is that for us this isn’t “niche” or gimmicky. It’s simply a story that is truthful to us and that we felt should have existed a long time ago. Personally, I felt like there was something not being said in mainstream media, and so long as it wasn’t, I needed to change that. Growing up, I never saw people who looked like me on TV, so I never thought that stories from my community were important. We just didn’t exist on TV. And that’s not fair, because this country was built by so many different kinds of people. I want kids to see that their families and communities are important. That they matter too. On a personal level, I’d like to affect change. Comedy can be one of the most subversive tools. Hell, I also want to make people laugh.

Any advice to other young women from immigrant families setting out on their own?

SW: I would love to say to anyone experiencing growing pains in general: Everyone’s faking it. Don’t think other people have the answers and you “just haven’t figured it out yet.” There are no answers. Don’t wait for you’re life to begin; it’s already started. You’re smart enough to do anything if you’re willing to work for it and ask for help.

I guess to people from immigrant families: Your parents love you, even if they don’t give hugs like your North American friends. Also, it’s okay to set healthy boundaries with your elders; it’s your life.

For anyone setting out on a project: Failure is inevitable. So fail fast and numerous. The quicker you get through your failures, the sooner you’ll find your success. A clown teacher taught me that – LOL.

AJ: Not having family in your face at all hours of the day is hard to get used to. So get a cat. They’re wonderful. And terrible. And they’ll love you even if you don’t put the bath towels back right.