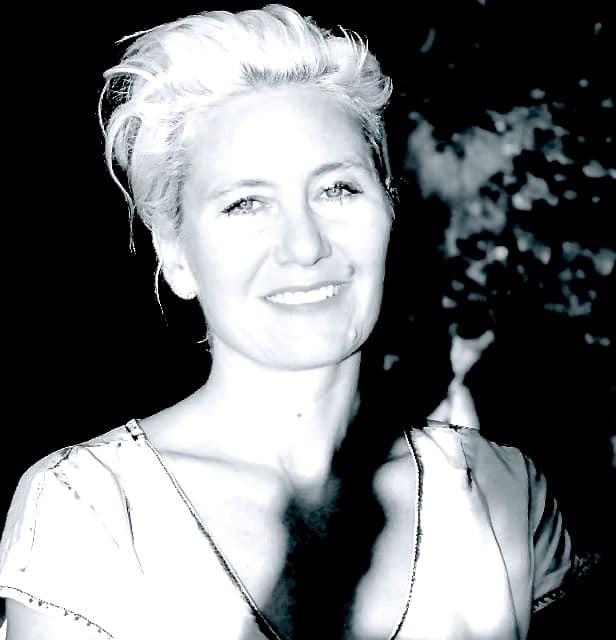 SDTC: What’s Hamlet all about?

BSD: Hamlet, a young prince, comes back home to attend his beloved father’s funeral, only to learn that his mother has already married his father’s brother and made him the new King. He is paralyzed by his overwhelming grief and his sense of betrayal by his own mother and uncle. But then Hamlet has an apparition of his dead father who claims he was murdered by the new King, and who orders Hamlet to revenge the murder. This experience seems to give Hamlet’s life new meaning and he starts considering his options of how to fulfill this terrifying task. He soon realizes that for a rational and sensitive person living in a modern world that isn’t based on revenge as a principle of justice, killing your own uncle for revenge is easier said than done…

What draws you to this play in particular?

I love that this story is a family drama, a political thriller, and a psychological portrait of a sensitive young man all in one. It’s epic and complex and philosophically rich, and yet, the characters and their conflicts are surprisingly accessible to contemporary sensibilities and concerns.

Everyone understands the tension in a family when different agendas clash; everyone knows someone in a “patchwork family” for whom transitioning into the new reality proves painful; many of us have dealt with an insurmountable task or a traumatic experience that made us wonder how to move on.

More specifically, what I want to explore in this production (and in my ninety-minute, edited version of the text) is our relationship to madness—or, in more contemporary terms: how we look at mental instability as a result of a traumatic event, and how an “unstable” mind may allow for seeing the world with greater clarity. And I want to give the Queen, Hamlet’s mother, a stronger voice in the dynamic that unfolds. She strikes me as more complex than I have seen her portrayed in many productions of the play.

What are the challenges specific to directing Hamlet in a park setting?

This is my first time directing an outdoor production and it’s definitely an adjustment. So far we’ve been lucky with the sunny weather. But for such a complicated text (plus sword fights, dance choreography, live music and other technical challenges), we need every minute of our rehearsal schedule and the possibility of getting rained out and losing rehearsal time can get a bit unnerving.

In general, the conditions on the outdoor stage are a bit more limiting than in a state-of-the-art theatre. Lighting effects won’t be seen until the second half of the play at this time of the summer, as the sun sets so late—so we have to use alternative means to create moods and different locations. And, finding the most theatrically exciting way of contemplating suicide…there is only so much you can do with the kind of stage and natural environment we have for a set, let alone the safety regulations. But I won’t give away exactly how Hamlet will flirt with suicide—you have to come find out for yourself!

What are the advantages to staging a play in the outdoors?

The park offers an environment we could never create in a closed theatre when building the world of the play—the magic and unpredictability of the outdoors. In Hamlet’s plot, not a lot of action actually takes place outdoors, but the battle between reason and instinct, mind and body, consciousness and the unconscious, civilization and the unknown, influence every characters’ actions. I want to integrate the natural environment as much as possible and have it represent a kind of irrational force. The open sky at High Park’s amphitheatre provides a constant reminder of how small we humans are in the big scheme of things.

And, on a more practical level, the relaxed outdoor space attracts more new and diverse audiences than most traditional theatre venues do in Toronto: Shakespeare in High Park has had a long tradition of seeing families make it a picnic outing, and groups and couples take advantage of the recreational setting for a fun night out!