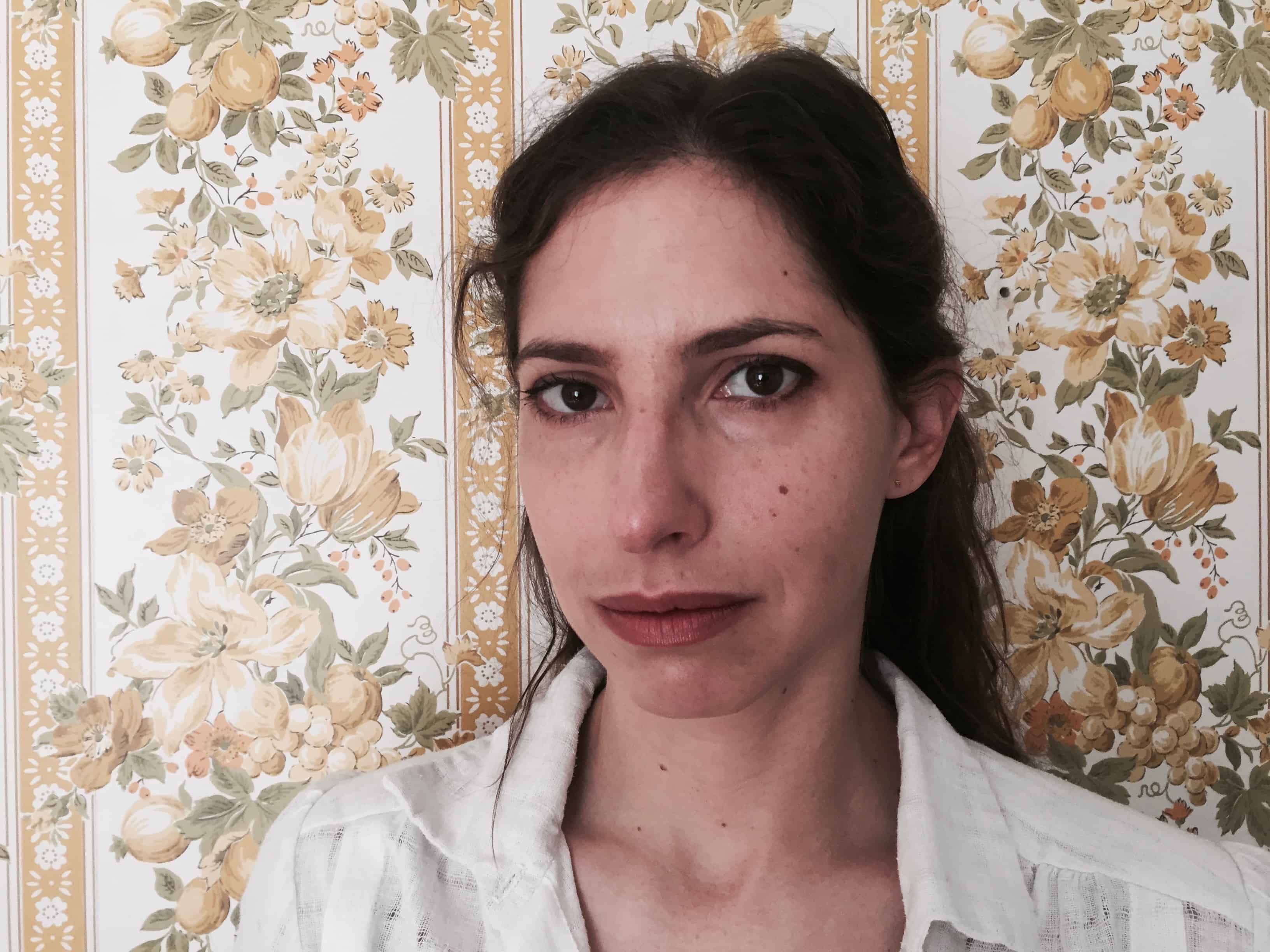 Ottawa native Rebecca Addelman first cut her teeth in Toronto as a comic, then trained with Amy Poehler’s Upright Citizens Brigade and has since gone on to write for shows like New Girl and Judd Apatow’s Love on Netflix. Paper Year is her first feature film.

Paper Year depicts twenty-somethings Franny (Eve Hewson) and Dan (Avan Jogia) as they navigate their first year of marriage. Both are underemployed and cash-strapped, and they encounter obstacles that reveal cracks in their relationship. Paper Year considers how hard it is to change alongside another person and how vulnerable we are when we start and end things. 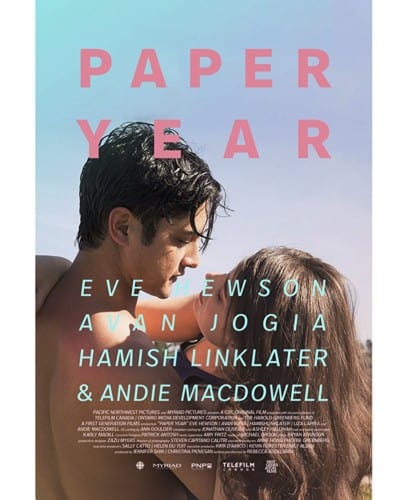 We chatted with Rebecca this week.

SDTC: Paper Year was inspired by the breakup of your marriage. Looking back on that experience, do you have any regrets? What have you learned from it?

RA: First, I’d love to take a second to mention that while the movie is inspired by my own experience of being married and divorced at a young age, Paper Year is by no means autobiographical. Mainly, I wanted to capture that feeling of being young, completely in love, impulsive and fuelled by youthful invincibility, so much so that you are blind to your own immaturity, limitations and bad decisions.

I have no regrets about the relationships I’ve been in, including my marriage. One important thing I learned from the end of my marriage is that just because a relationship ends doesn’t make it less meaningful. I mean, everything ends. And that’s okay.

What do you prefer: performing, directing or writing (and why)?

Well, I don’t perform anymore, so I’m going to rank that option last! It’s hard to choose between writing and directing. Writing is something I’ve always done, in some form, since I was a kid. And I know I’ll do it for the rest of my life, even when I’m a senile ninety year old scribbling in a diary. Directing is much newer in my life and a lot harder! I’m excited to keep tackling directing and wrestling with this huge new challenge.

What are the major differences between writing for TV and for your own feature film?

Writing for my own movie I get to make all the decisions. So…I prefer that!

You’ve been working in writing rooms pre-and-post Weinstein. Have you noticed any changes? What is the atmosphere like now?

I think most people feel liberated and relieved that finally the monsters who abuse their power are being held accountable. So, the atmosphere is much more open. It’s like we’ve all taken a big exhale. Things are by no means “fixed,” but I think women, on the whole, feel a lot safer and stronger. It’s not just the women who came forward about Weinstein, it’s the entire #MeToo movement that we have to thank for this.

Can you walk us through a working day in your life, from getting up until going to bed?

Sure, but it’s really quite boring! If I’m working in a TV writers’ room (the way I am now) then I get up at 6:30 a.m., hang out with and play with my fifteen-month-old daughter, drink tea, eat breakfast, drink coffee, and get to work by 10:30. Work. Eat lunch. Work some more. Get home by 7 p.m. to put the baby to sleep. Eat dinner with my lovely partner and stepson, watch a Bob’s Burgers or two, then pass out.

Any advice for other young women wanting to break into writing for TV/film?

Whatever it is you ultimately want to do–whether it’s writing or directing or something else–then do that. Don’t do a different job hoping that somehow you’ll find your way onto the path you really want to be on. Put yourself on the path and don’t let anyone kick you off it.