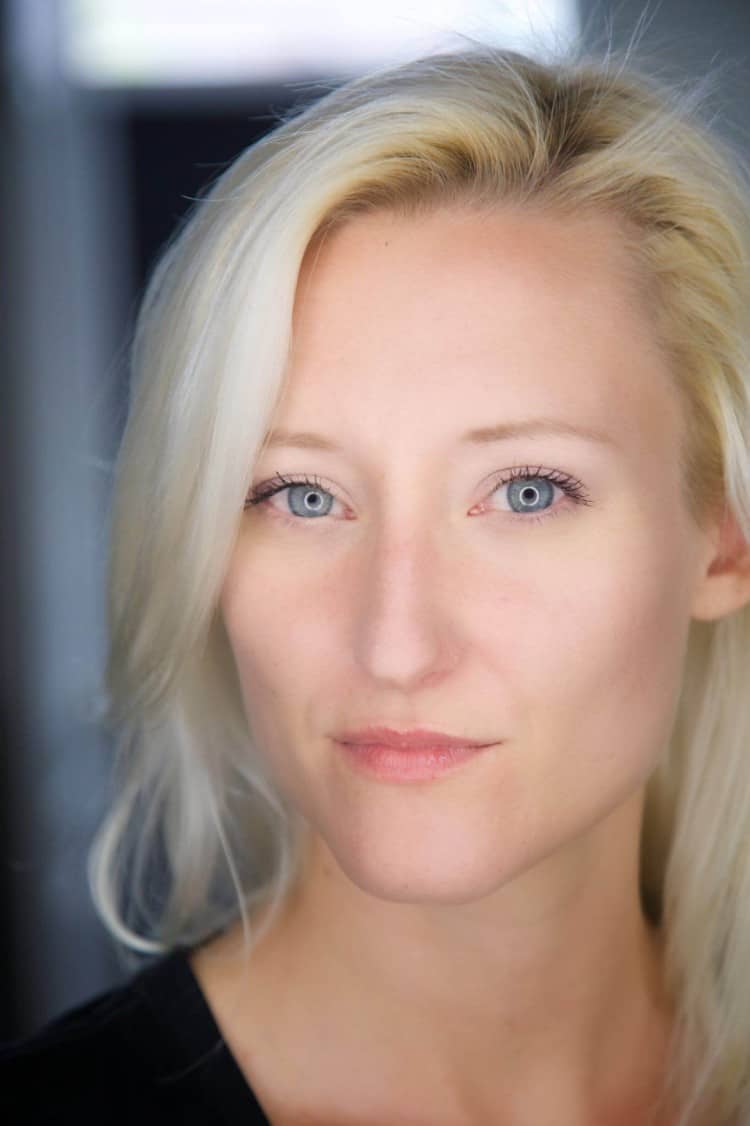 Hitting the restart button on your life: Part 1

Part 1: So You Wanna Quit Your Job?

Have you ever thought about quitting your job?

OF COURSE you have. Even if you love what you do, I’m sure the thought has crossed your mind at some point or another. For me, it was an idea I toyed with for about a year, mainly because I was petrified. What will I do for money? What will I do with all that time? What will I bitch about if not work?

But I finally did it.

I quit my job as a successful morning radio host in a small town. It was my career-job. I went to school for it. I moved for it. I loved it – mostly.

Think about it this way: When you are on the computer and it starts to get real slow, the cursor starts dragging, pages aren’t opening, and you’re having trouble navigating through the hundreds of tabs you have open, what do you do? The most common answer would be to restart it, accompanied by a gif-worthy eyeroll. Sure, you might lose some work, articles you were saving for later, but that little blink usually does the trick. Within a few minutes, you’re back rocking and trolling.

Sometimes life needs that restart button, and recognizing that something isn’t working is the first step.

I’ve always thought that a great personal attribute is being able to stop what’s not working. It’s a skill that so many people overlook or chalk up as a failure. What’s worse is many people don’t even know when something isn’t working, or they’re just terrified to admit it. Giving up on something isn’t always a bad thing. Sometimes it’s necessary. It’s the key to innovation.

Are you in a rut that requires a restart? Here are some things to help you figure that out:

The idea of contributing seems like more trouble than it’s worth. This is a terrible rut to be in, and I found that the more dissatisfied I was with my situation, the less I wanted to participate in things that used to give me joy and excitement.

You keep complaining about the same damn things

I knew that quitting my job and moving would present a plethora of worries for me, but complaining about being tired and lonely and underappreciated ALL THE TIME was not only draining to me, but also to those around me. No one likes to hang out with the person who always brays on about the same things. Even our complaints need miscellany. I wanted to complain about NEW things, like “When did celery get so GD expensive?” and, “This bed is not big enough for two people and a dog.”

For me, and maybe for you too, moving up in your career is important. It’s also necessary for a meaningful working-life. If you’re hitting the ceiling, then there are two things you can do (and I’ve tried both): Bitch about it and blame someone else, or innovate.

I started to feel like I was drinking through a straw. You reach the bottom of the cup and then you’re just sucking at nothing while making that annoying slurping sound. You know why? Because you’re PARCHED.

Sound easy enough? Well, realizing that something is not working is the relatively easy part. DOING something about it and setting yourself up for success is a little more difficult. Stay with me, because by talking you through my ups and downs, I hope that I can help you refill your cup.

Right now, mine is a subtle balance of tears and red wine.

Part 2 of 4: So What the Eff Now? How to put your money where your mouth is, even though you won’t be making much of it anymore.