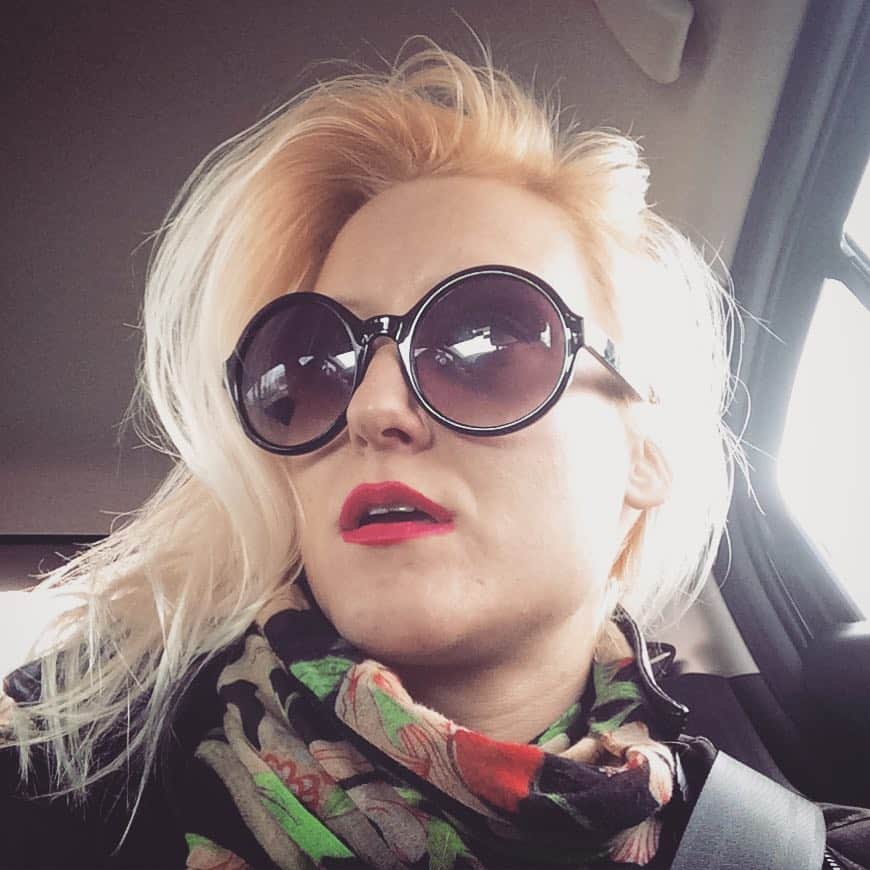 Hitting the restart button on your life: Part 3

If you’ve been following along, then you know I quit my job as a morning radio host and am now floating through the ether of unemployment. It’s hard.

Since I was fifteen, I’ve had a job. I know that’s a pretty privileged statement, but what it means is that for half my life I have been making my own money. And it gave me a sense of independence. Even if it was only a couple of shekles, I knew it was mine to spend, or save. But mostly spend.

When I was twenty-one, working two jobs and going to school, I thought to myself, “As soon as I’m making the full-time paycheque monies, I will never look back!” And yet, here we are – feeling all of the feelings and not knowing where to put them because everything is new and scary, and you’re not twenty-one anymore. Ugh.

Here are some things I didn’t expect to feel, but do anyway:

The feeling that I made a big mistake and that I will never work again is strong – strong enough to throw me off my game, but I refuse to let it. And if you’re going through some of these things too, keep this old saying in mind: The temptation to quit will be greatest just before you are about to succeed. If THAT’S the case, then I’m about to succeed. HARD.

So this was a bit of a downer, but you know what? Coming up in part 4, I’ll have some coping skills and tips that have been helping me through this weird little life journey, and I hope you’ll stay with me.