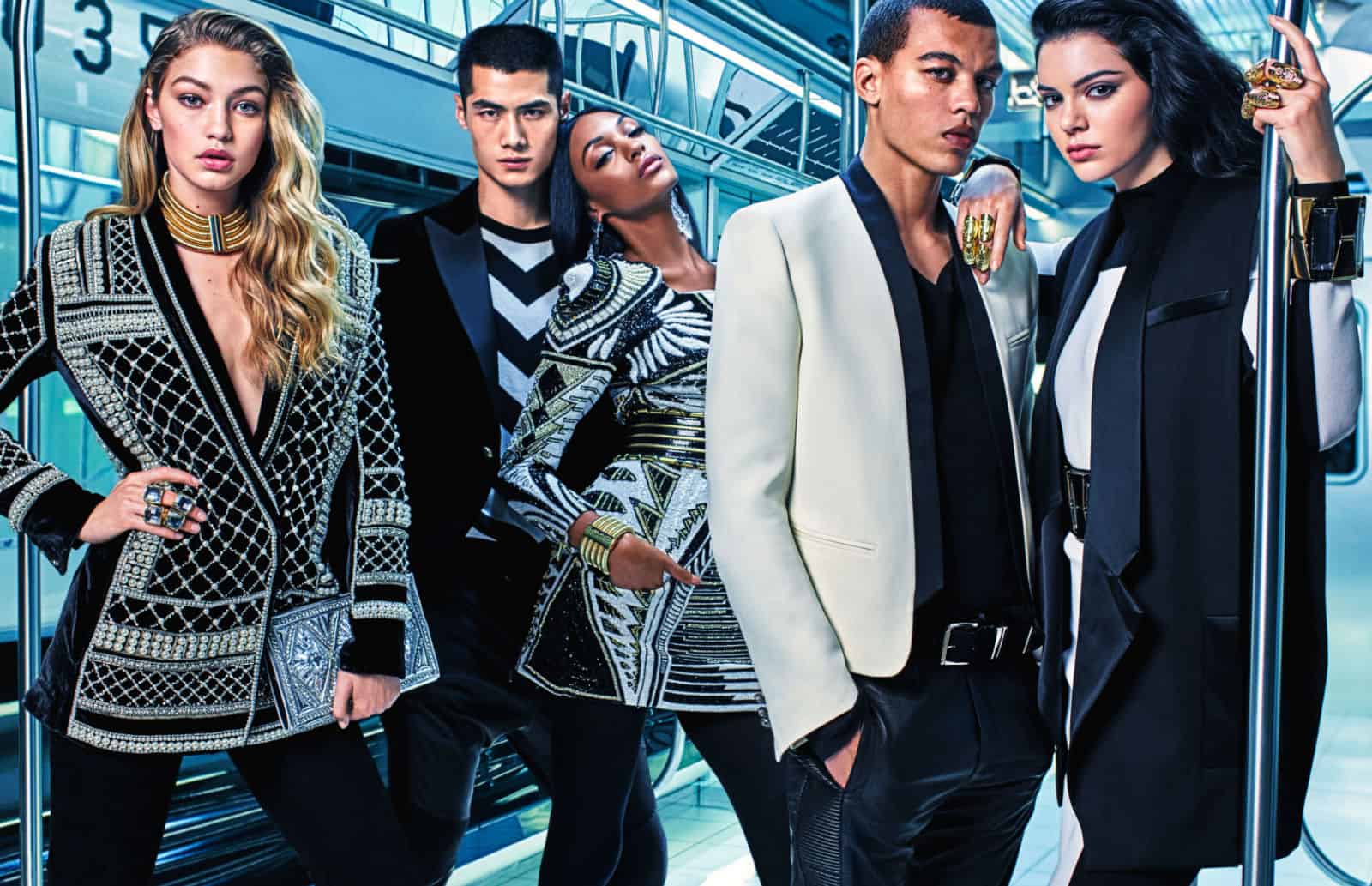 A feast for the eyes, H&M has just revealed the stars of its print campaign for the highly anticipated Balmain x H&M collection (#HMBalmaination), which hits H&M stores November 5th.

Get your Fjallraven knapsack painted by Nanako Iwata and help clean up the trails around the Don River Posted on August 13, 2020

#BoldAsFluff: See how 10 Toronto womxn styled their UGG Slides (And enter to win a pair + a bicycle!) Posted on August 12, 2020