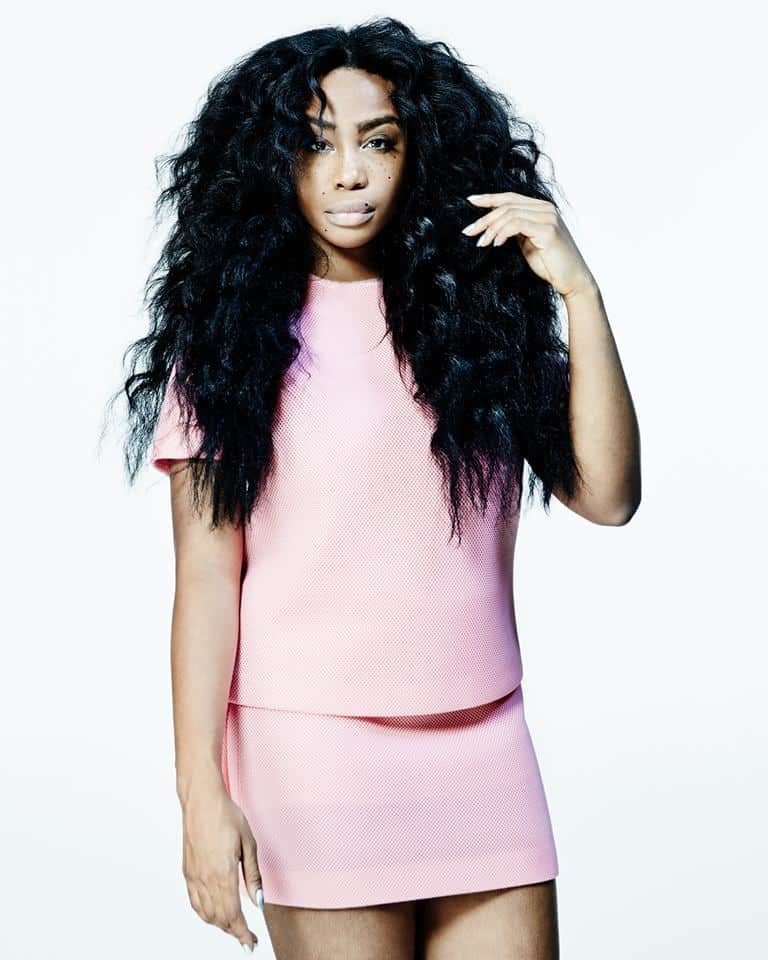 The O.C.: Covering Their Tracks 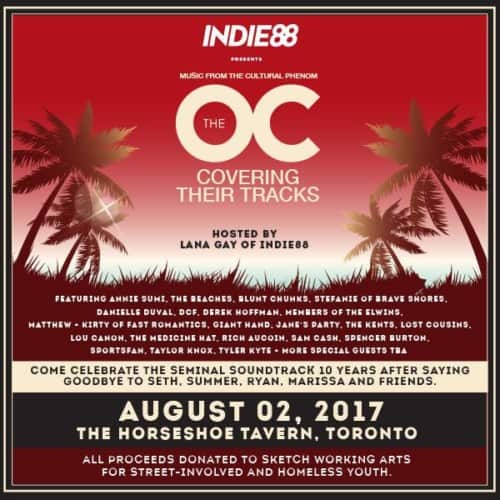 $15 advance tickets available at Rotate This, Soundscapes, and Ticketfly; $20 at the door, with all proceeds donated to SKETCH, a community arts initiative for street-involved and homeless youth. 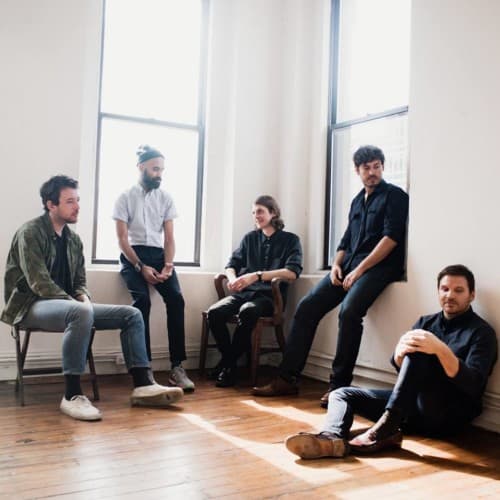 Oh, how we’ve missed Fleet Foxes. The Seattle indie folk outfit returned in June with Crack-Up, the long awaited follow-up album to 2011’s Helplessness Blues, and they are now embarking on an extensive tour across North America and Europe that will run until the end of the year. (Sandy) Alex G will serve as the opener for several dates of the tour, including both Toronto shows. 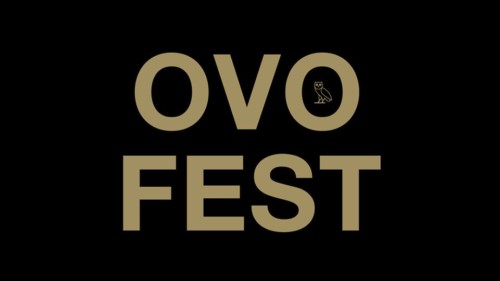 After moving indoors to Air Canada Centre in 2016, Drake is returning to Budweiser Stage (formerly Molson Amphitheatre) for the eighth edition of his annual OVO Fest. Joining Champagne Papi at this year’s festival are PartyNextDoor, Majid Jordan, dvsn, and Roy Woods. As is tradition, attendees can expect a surprise guest or two as well; Rihanna, Kanye West, Jay-Z, Stevie Wonder, and TLC have all made surprise appearances in the past.

$176+ tickets available through StubHub and Ticketmaster (resale only) 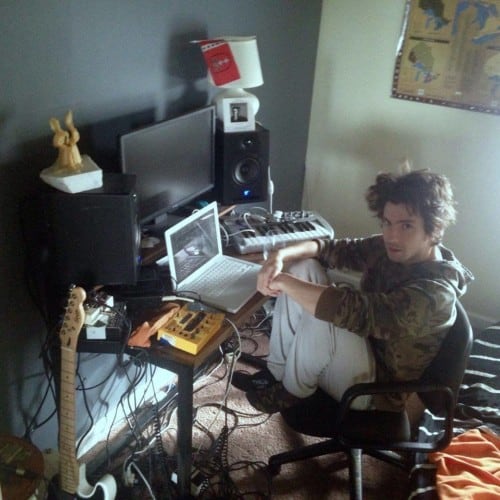 Moon King is the dream pop project of Toronto singer/songwriter/producer Daniel Benjamin. His latest release, Hamtramck ’16, was inspired by the Detroit neighbourhood he called home last year and captures his growing obsession with underground dance music. His upcoming tour will feature several Canadian stops, including Toronto, Ottawa, and Montreal.

$10 tickets available through Ticketfly and at the door. 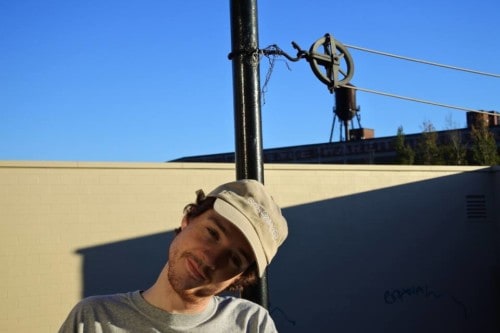 Longtime fans of Mac DeMarco will remember Peter Sagar as Mac’s former guitarist, but since 2014, the Montreal native has been focused solely on his R&B-meets-synth pop project Homeshake. He released his third studio album, Fresh Air, under the moniker in February and is now in the midst of a seventeen-city trek that wraps up here in Toronto. 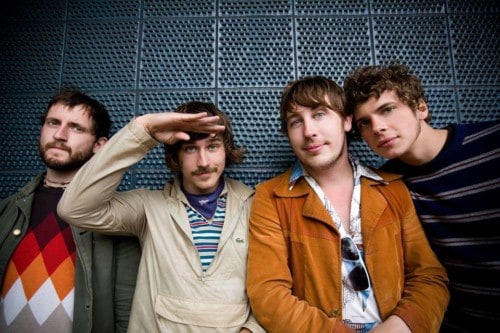 Portland rockers Portugal. The Man have a slew of shows lined up this summer and fall following the release of their eighth studio album – and first since 2013 – Woodstock. In addition to their North American and European tours, the band will also perform at My Morning Jacket’s One Big Holiday destination music festival scheduled for March 2018. 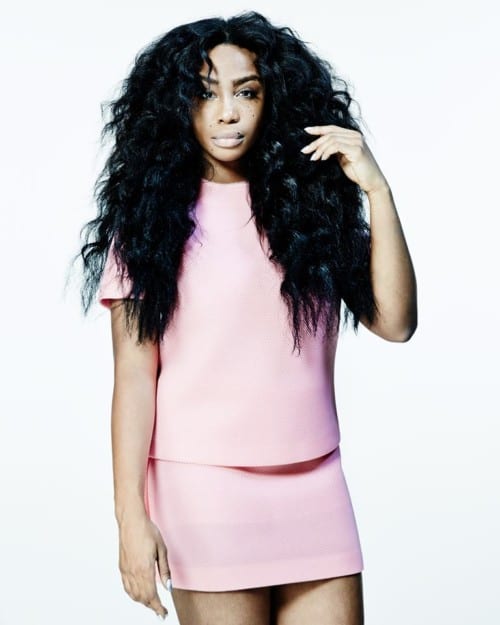 SZA has been dominating the R&B charts since dropping her debut CTRL in June and is now embarking on a tour behind the album. She’ll be supported by rapper Smino and R&B singer Ravyn Lenae for her sold-out Toronto performance, which had to be moved from the Phoenix to REBEL due to overwhelming demand (you can still snag tickets on the secondary market, though).