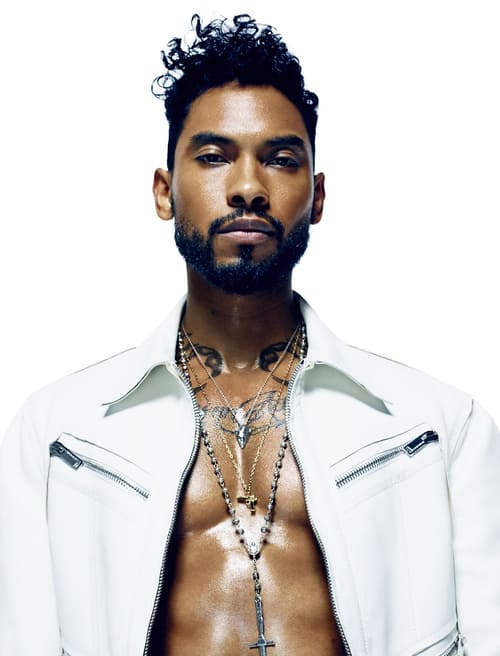 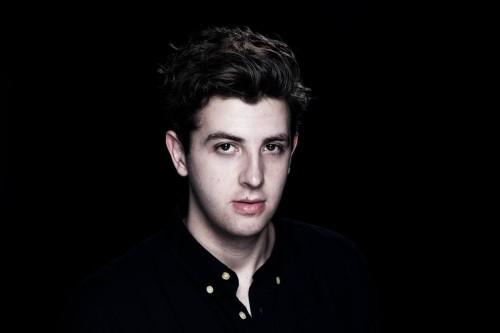 British producer (and The xx member) Jamie xx spent six years working on his debut solo album, and it was well worth the wait. In Colour has been drawing rave reviews since it was released in May, making his show at the Danforth Music Hall a must see! 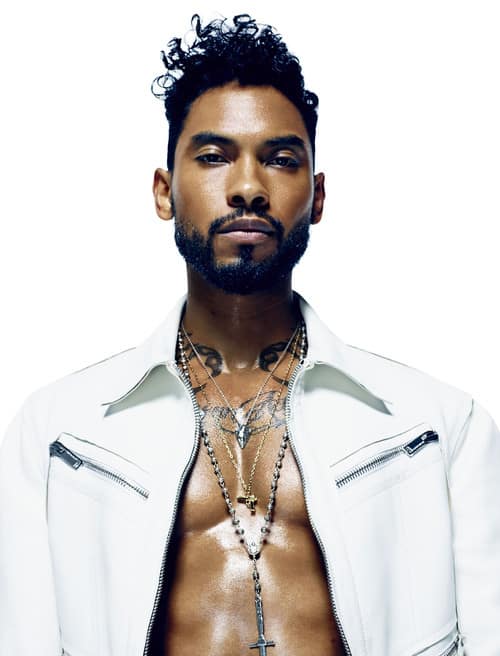 It’s been a busy summer for Miguel. Fresh off the heels of his latest album, Wildheart, the R&B crooner/sex symbol takes his talents on the road for a 30+ city tour. This one’s bound to get real sweaty. 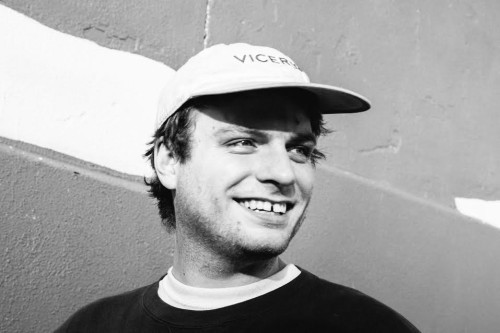 $35+ advance tickets available at Rotate This, Soundscapes, and Ticketweb 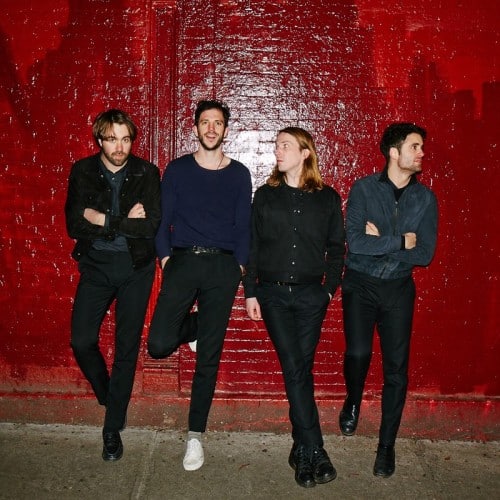 British indie rockers The Vaccines first emerged in the summer of 2010 with the demo, “If You Wanna.” They now have four EPs and three full-length albums to their name – the latest of which, English Graffiti, was released in May.

$23.50 advance tickets available at Rotate This, Soundscapes, and Ticketfly 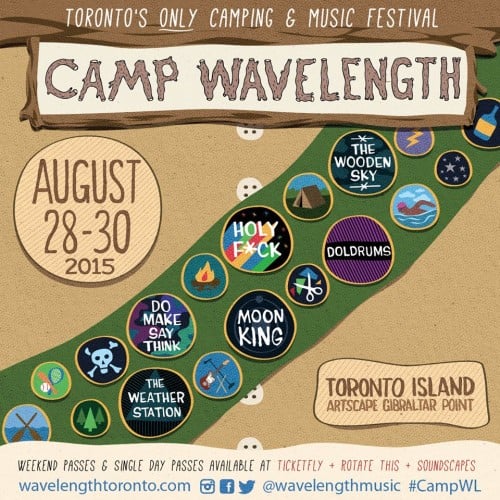 For those who want the experience of a rural music festival without leaving the city, Camp Wavelength is for you! The three-day camping festival features performances by the likes of Doldrums, Holy Fuck, The Wooden Sky, Moon King, DOOMSQUAD, Kidstreet, The Weather Station, and Do Make Say Think, plus installations, performance arts, games, and more. Stay tuned here for information on food and drink vendors.