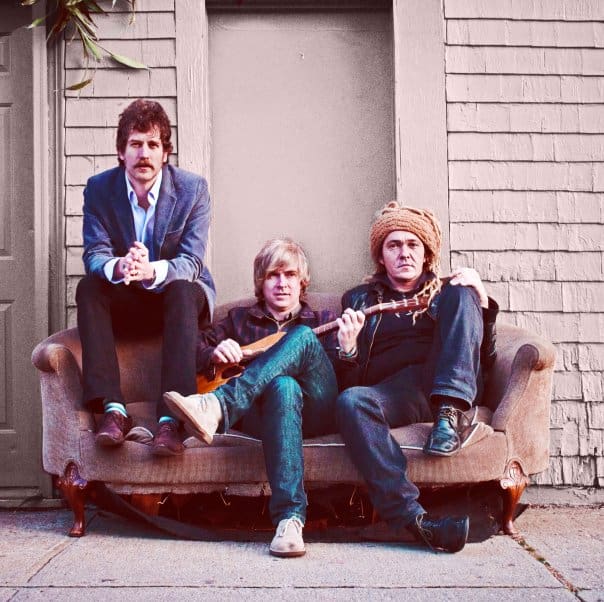 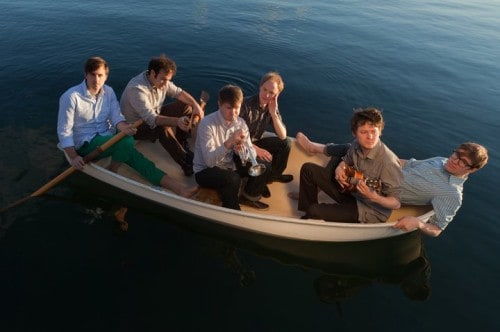 Zach Condon’s worldly-folk project Beirut have been touring since the summer in support of No No No, the follow-up to 2011’s The Rip Tide. The album is a bit of a departure from the band’s earlier work, with Condon abandoning “the more obscure instruments for which he was initially known.” 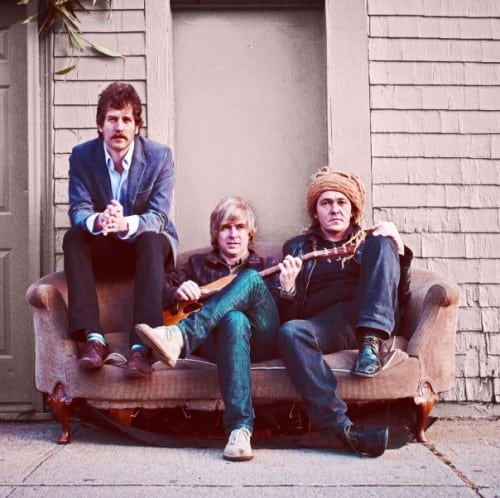 Nada Surf are set to release a new album sometime later this year, but in the meantime, fans of the long-standing indie rock band can catch them at the Horseshoe. (Side note: they also soundtracked one of the best episodes of The O.C.) Hamilton’s Billy Moon will be opening the show.

$22.50 advance tickets available at Rotate This, Soundscapes, and Ticketfly 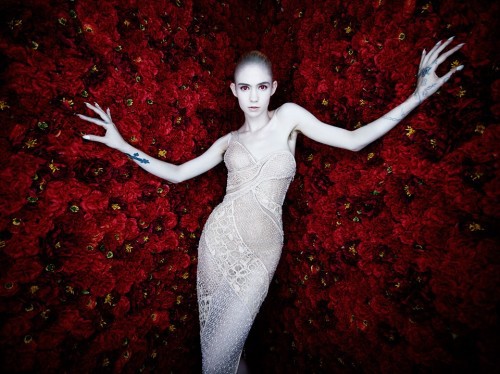 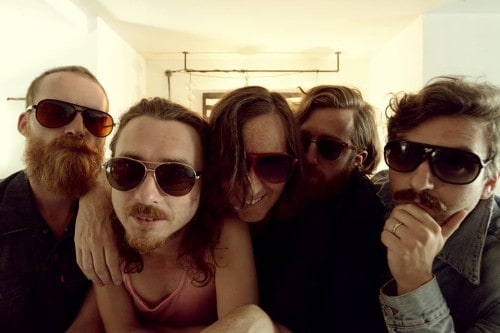 Zeus will play Lee’s Palace later this month as part of “The Ontario Classic” tour, which takes the Arts & Crafts rockers to eight cities across their home province. They’ll be joined by recently-formed supergroup TUNS (Chris Murphy of Sloan, Mike O’Neill of Inbreds, and Matt Murphy of Super Friendz/Flashing Lights) for six of the shows, including Toronto.

$17.50 advance tickets available at Rotate This, Soundscapes, and Ticketfly 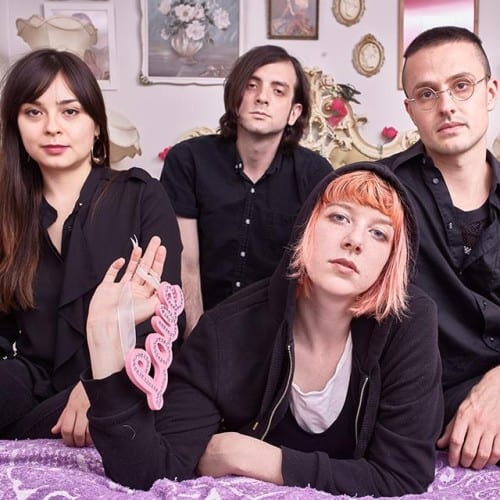 Formed by high school friends Katie Monks and Liz Ball, Dilly Dally is one of the most exciting bands to come out of Toronto in recent years. The grunge four-piece has garnered a lot of attention since releasing their debut album, Sore, last month, and for good reason – it’s really good.

$10 advance tickets available at Rotate This, Soundscapes, and Ticketfly