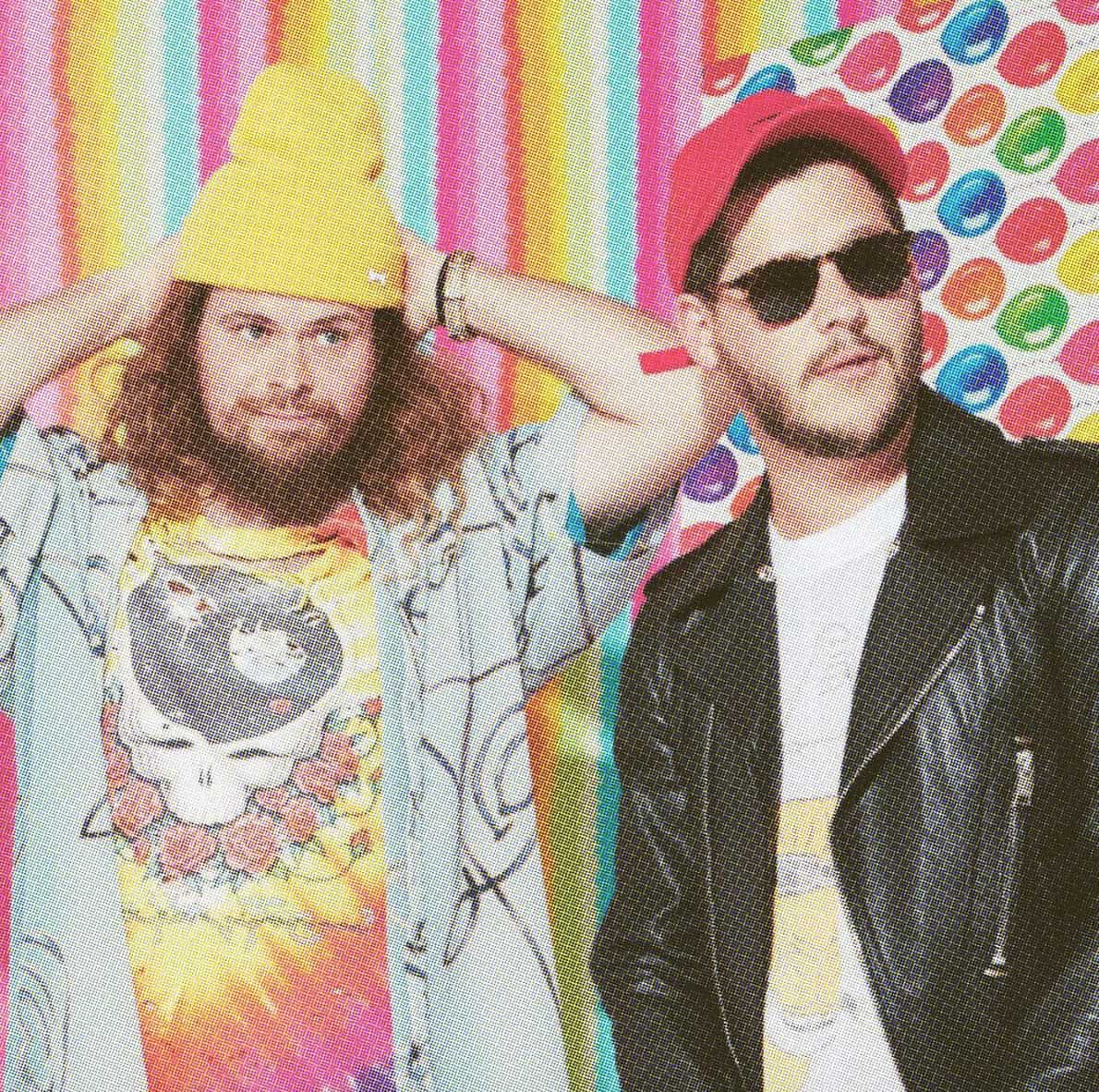 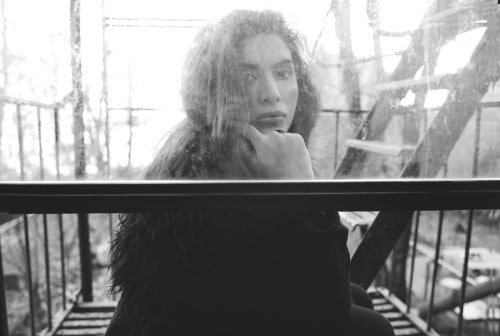 Nadia Kazmi is an alternative rock singer/songwriter currently splitting her time between her hometown of Calgary and the bustling streets of Brooklyn, NY. She released the seven-song EP LAMB on August 28 and is now at work recording her third full-length album, due in 2016. 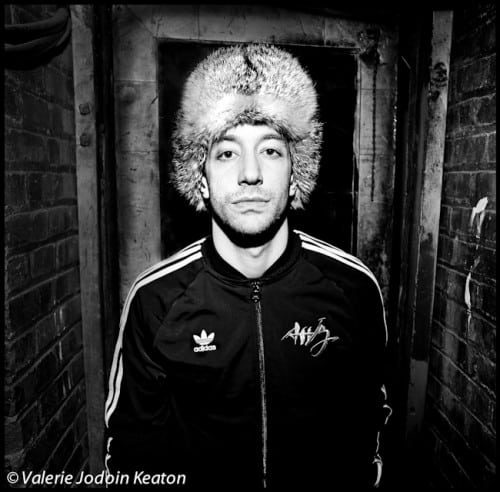 Best known as one of the guitarists for The Strokes, Albert Hammond Jr. is currently touring in support of his third full-length solo album, Momentary Masters. The album is Hammond Jr.’s most cohesive yet, and has him carving out a distinct identity for himself as a solo artist.

$21 advance tickets available at Rotate This, Soundscapes, and Ticketweb 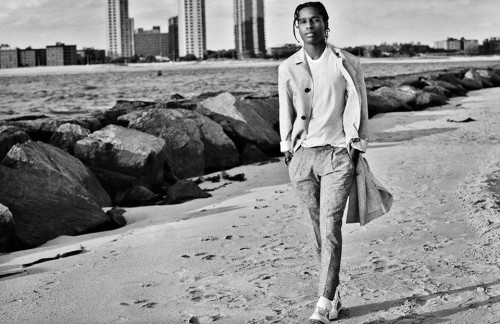 From the release of his chart-topping album, At.Long.Last.A$AP, to several festival appearances, it’s been a big year for A$AP Rocky. Next up for the Harlem rapper is a massive co-headlining tour with Tyler, The Creator, which will take them to 13 cities across North America. Tyler unfortunately won’t be taking part in the Toronto leg of the tour, but Danny Brown and Vince Staples will both be on hand.

$67.75 advance tickets available at Rotate This, Soundscapes, and Ticketmaster 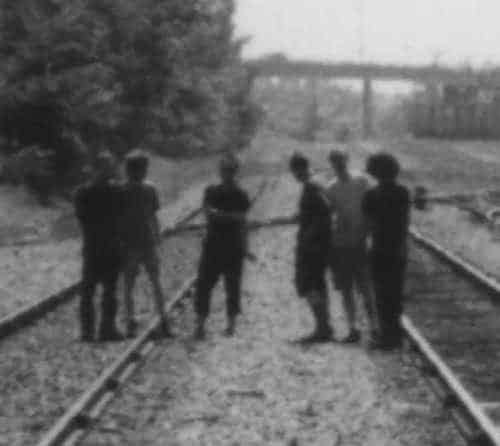 Montreal post-rock/experiental icons Godspeed You! Black Emperor are hitting the road this month for a 22-city tour that includes two shows at the Danforth Music Hall. They’ve gained a reputation for putting on mesmorizing live shows, characterized by orchestral dynamics and film loops. The band’s latest album, Asunder, Sweet and Other Distress, is the first to feature entirely new material since they reunited in 2010.

$32.75-35.25 advance tickets available at Rotate This, Soundscapes, and Ticketmaster 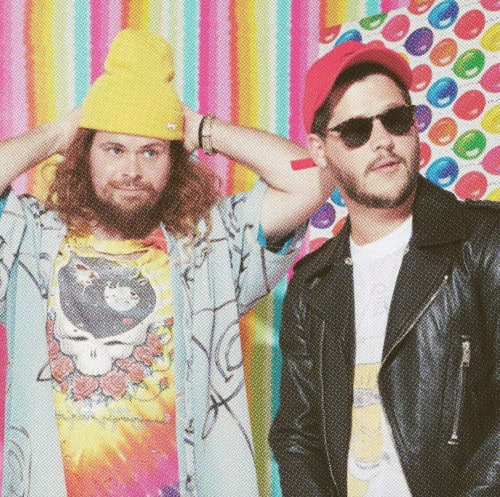 Wavves has gifted fans with not one, but two albums this year. The first – No Life for Me – is a collaborative effort with Cloud Nothings and will be followed by the band’s fifth studio album, V. Expect to hear lots of new music and some old favourites like “King of the Beach” when the San Diego-based surf rock band hits the stage at the Opera House.

$21 advance tickets available at Rotate This, Soundscapes, and Ticketfly 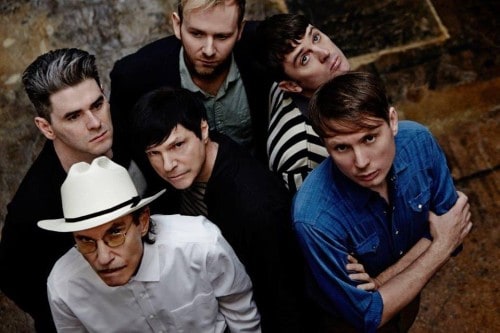 Scottish indie rockers Franz Ferdinand and Los Angeles art-rock outfit Sparks have talked about collaborating for some time now, but this was the year they finally did it. The result is the self-titled FFS, a 12-track (16 if you count the deluxe edition) effort that was released in June. Despite their song suggesting the contrary, this is a collaboration that absolutely works.

$36.50 advance tickets available at Rotate This, Soundscapes, and Ticketfly