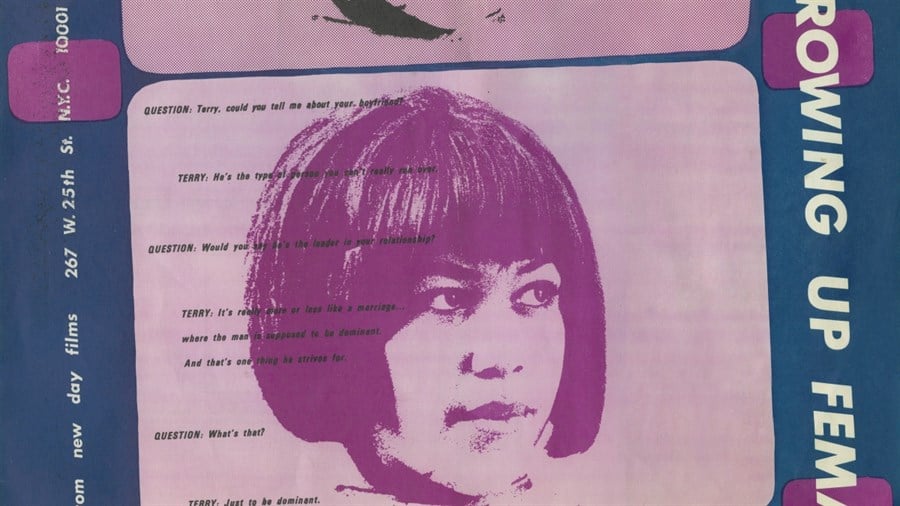 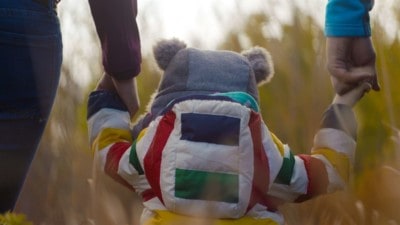 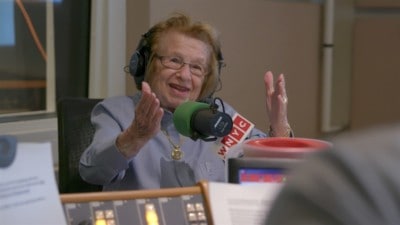 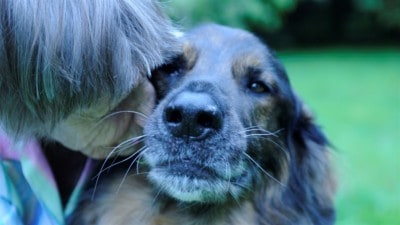 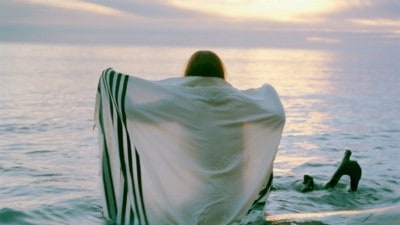 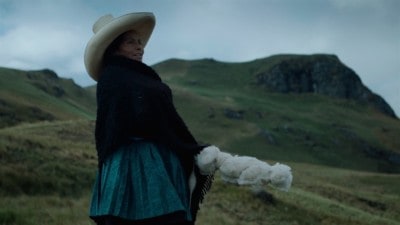 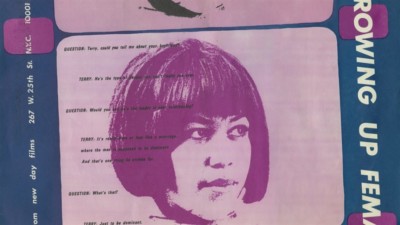 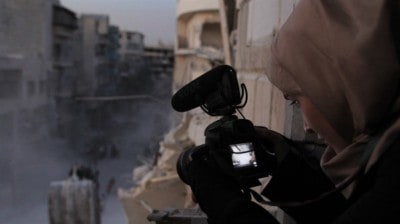 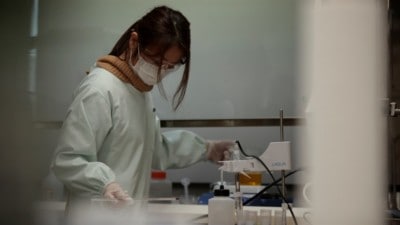 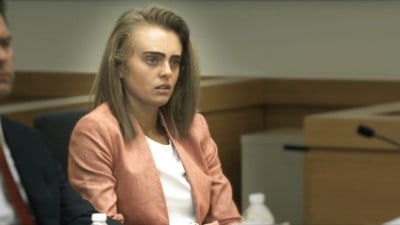 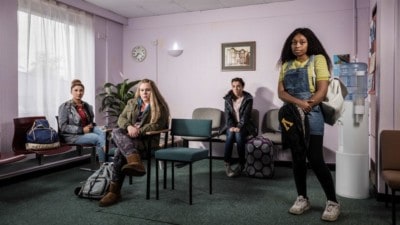 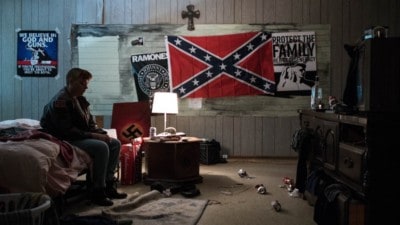 CONTEST: We’re Giving Away a Pair of Tickets to “Drag Kids’ at Hot Docs