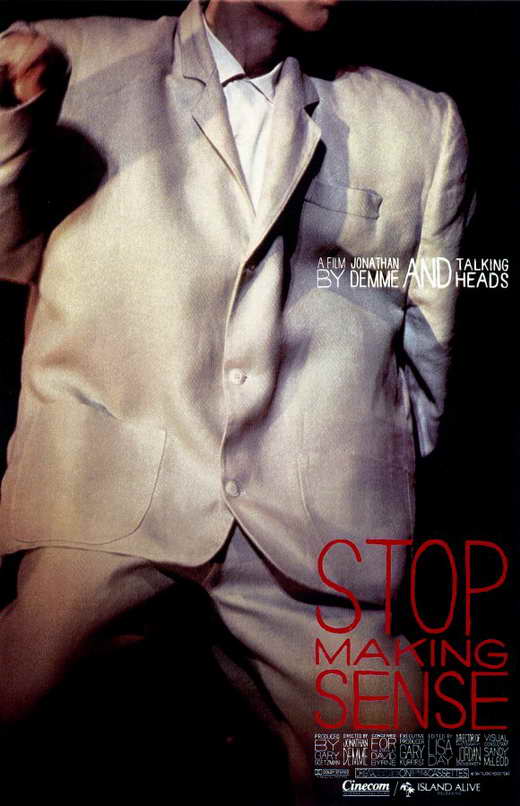 If you’re a fan of the Talking Heads and drive-ins, Hot Docs has just the screening for you!

Hot Docs is partnering with the City of Toronto’s DriveInTO program to present a free screening of Stop Making Sense, Jonathan Demme’s 1984 concert film on the Talking Heads, at Ontario Place on August 11. The film was shot over the course of several nights at Hollywood’s Pantages Theater and features David Byrne and co. performing “Psycho Killer,” “Burning Down the House,” “Once in a Lifetime” and other classics.

“We’re thrilled to be part of this fantastic initiative led by the City of Toronto, and to join our fellow film festivals in entertaining and uniting the city through film during this uncertain time,” Shane Smith, director of programming for Hot Docs, says in a press release. “Selected by our audiences in an online poll, Stop Making Sense is a joyous celebration and the perfect choice to lift all our spirits.”

Tickets for the screening must be reserved in advance through Ontario Place.