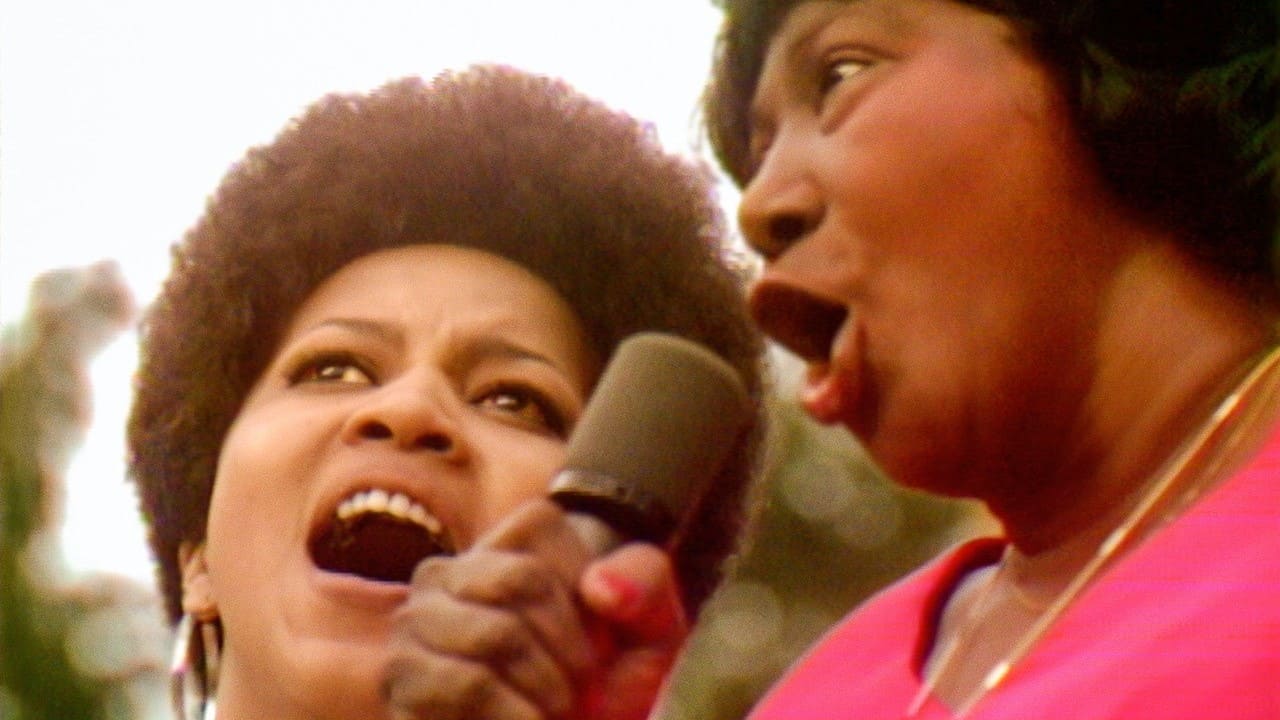 We’ve already expressed how much we enjoy exploring drive-in theatres and today Hot Docs announced a partnership with Ontario Place that will have them screening festival favourites on Toronto’s waterfront throughout the summer. As huge documentary fans, this news is absolutely brilliant.

The first film to kick off this exciting new offering is Summer of Soul (…Or, When the Revolution Could Not Be Televised) , directed by Ahmir “Questlove” Thompson on June 25. If you missed this sold-out audience hit at Hot Docs, here’s your chance to watch this beautiful and transporting documentary on the big screen.

Ontario Place and Hot Docs will continue to release drive-in docs throughout the summer, with upcoming films being announced in the next couple of weeks. All tickets will be sold at $10 a person with 100% of proceeds supporting the Hot Docs For Viola series (named in honour of Canadian civil rights icon Viola Desmond). Like we said—absolutely brilliant. Get your tix now.