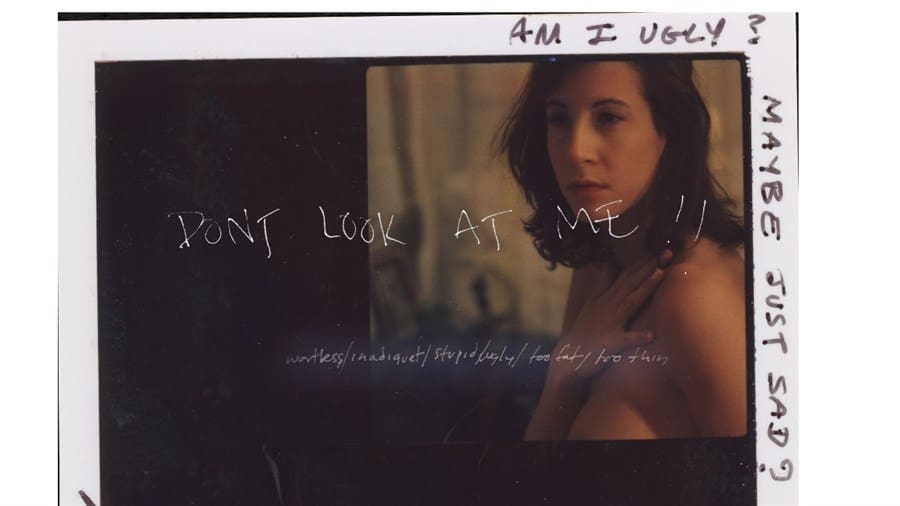 In December 2008, police were called to the Manhattan loft of young, talented photographer Ruth Litoff. They’d never seen anything like it. Surrounded by fifteen notes and specially selected gifts for her closest friends, she had killed herself. Years later, her sister Hope attempts to confront why someone so accomplished and loved would take her own life.

We asked Hope Litoff about her documentary, 32 Pills: My Sister’s Suicide.

SDTC: How did making this film shift your view of suicide?

HL: Before I started the film I believed that suicide was an angry and vengeful act; I was sad and afraid. In the making of the film I read my sister’s journals and datebooks and looked more closely at her art, and I realized she was suffering terribly. She believed suicide was the only solution to her excruciating pain. I shifted from anger to empathy.

What did you learn about your sister through making this film?

I learned that two things can be true in one person. She was a superstar in academics, sports and art. Men loved her. She had an uncanny charisma. So much so that an ER doctor who was pumping her stomach after one of her many suicide attempts fell in love with her. But none of these things could fix the emptiness inside of her. She could have it all and feel like she had nothing.

I have no answers as to why some people recover from mental illness or addiction and some don’t, but I hope that the act of sharing will lift the stigma around these topics. I hope to encourage others to come out of hiding. My greatest wish is that other’s who have lost someone to suicide will feel less alone.

Do you have any wisdom to pass on to others who may be experiencing the suicide of a loved one?

When I finally found a bereavement group of like-minded people, it was the first time I didn’t feel like a Martian. Community is healing. EVERYONE (those who have lost someone to suicide as well as those who have not) need to become more comfortable talking about this painful fact of life if we’re truly going shine a light on mental illness and begin the healing process. Be kind, patient, and accept all your feelings, good and bad.