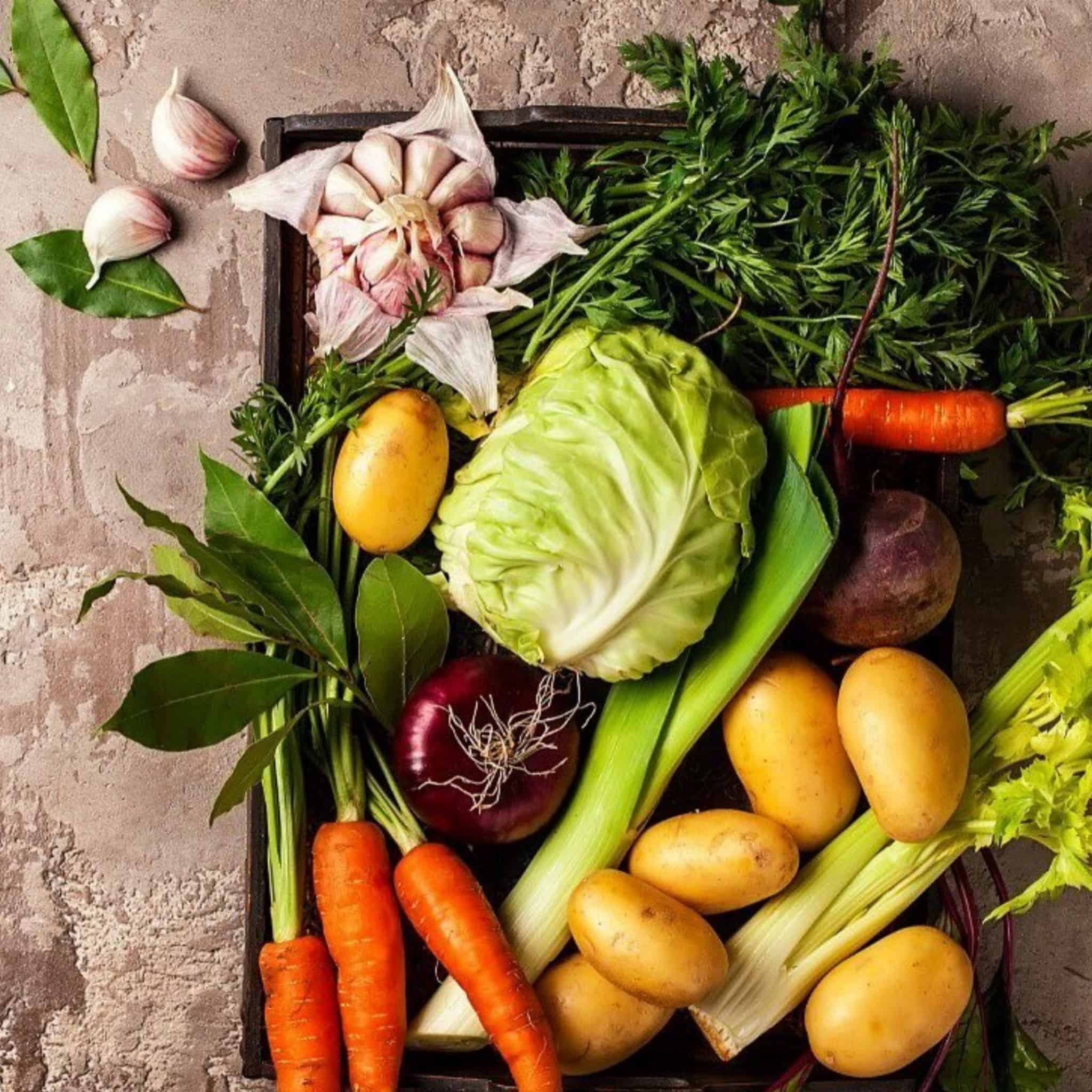 The announcement to shut down Ontario restaurants happened on March 15th, and on March 17th, Grace Mandarano—co-founder of 100km foods—had to lay off half her staff. “When you run a really small business, and you run a business that encompasses everything you believe in, your employees become your family,” says Grace, holding back tears. “That was probably one of the most difficult days of my life.”

The damage that COVID has done to our restaurant industry is obvious: those who haven’t already closed their doors are holding on by a thread, trying to maintain dining service with outdoor heaters and blankets, or reworking their menu and offerings to cater to takeout/delivery only. What is less obvious is all the damage done to the businesses that serve restaurants, the suppliers who you don’t see. 100km Foods is one of those businesses.

It’s hard to believe but there was a time, in recent history, when people didn’t talk about farm-to-table dining, but prior to 2007, we really didn’t, or as Grace says, “The word ‘local’ was nowhere in anyone’s vernacular in 2006”. It was at this time that Grace, and her partner Paul Sawtell, began hatching the plans for a business that would help connect Toronto chefs with farmers in Ontario, to bridge the disconnect between growers and restaurants. “We called a bunch of farms, drove to them to meet the farmers, sat at their kitchen table and asked them, ‘In an ideal world, what does this look like to you?’ We did the same with chefs, and then we built the business.” 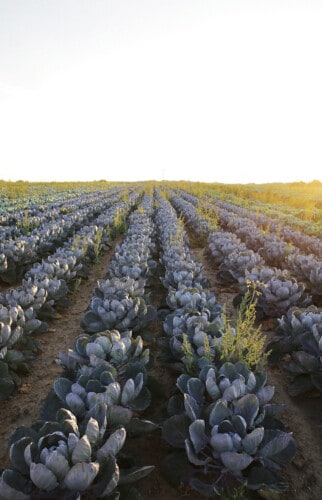 At first, one truck meant that they had to work within one region, so began northeast of the city, picking up produce from farms in Uxbridge and Newmarket and delivering to downtown restaurants. Things began to grow, and they soon added other geographies—both farms and restaurants. Langdon Hall, Le Select Bistro, Cafe Belong, Richmond Station, the CN Tower’s 360, fine dining in the Niagara region and approximately 500 other establishments were all reliant on the fresh produce that 100km Foods promised and delivered. “Restaurants were 90% of our customer base,” says Grace. In mid-March it became obvious that 100 km would have to pivot their business in order to survive. “We joked that we built a wholesale business over twelve years, and then a retail business over 12 days.”

It began with trucks in parking lots, handing out groceries to Torontonians who were curious and interested in getting their food directly from Ontario farmers. “We personally know every single human who grows the food that we sell,” she says. “I think a lot of people are looking to make a change and this is the entire reason our business exists. People don’t realize how much of a political statement it is to grow your own food or buy directly from the people who grow food.”

There was something magical in those early days of spring, when people left their homes—after six weeks of basically going nowhere—to pick up food. “Leaving the house to go to a random truck in a parking lot to pick up groceries was actually a really nice thing to do,” says Grace, who remembers fondly the smile on people’s faces when they emerged from their cars to say hello and grab their goods. But she also quickly realized that in order to make it work, they’d need to offer at-home delivery. 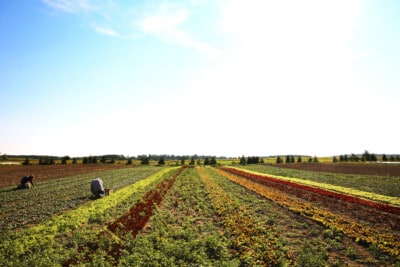 What makes 100km foods different from other food delivery services, is that they know every grower, but they also offer dairy, meat, pantry items, and will soon also be working with local chefs to offer prepared meals. “People want fresh groceries, but they also want nights where they don’t have to cook. We have access to the best restaurants and best chefs in this city, and we’re putting together a really exciting program of prepared meals.”

For those of you keen to sign up, and wondering what local fresh food happens in the dead of winter, the answer is LOTS. “Anything that is grown in the ground can be stored through the winter, so that’s all your root vegetables, but in addition to that, we have some really great greenhouse growers who have greens available year round.” Beyond that, Grace reassures me that many Ontario orchards have atmospheric controlled coolers that store apples and pears, “When they crack those coolers and you bite into that apple, it’s as fresh and crisp as the day it was picked.”

The passion in Grace’s voice, as she describes the juicy apples, and everything about 100km Foods, is proof of her commitment and love for the work she does. If you’re as inspired (or suddenly hungry) then why not shove it to the greedy big-chain grocery stores, who are making billions in this crisis while paying their staff the absolute minimum, and instead try 100km Foods. We do like savouring the fresh taste of a crisp political apple. 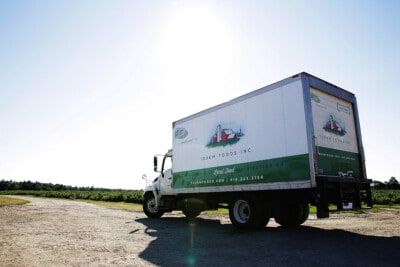 The New Feast Will Showcase the Bounty of Regenerative Farming