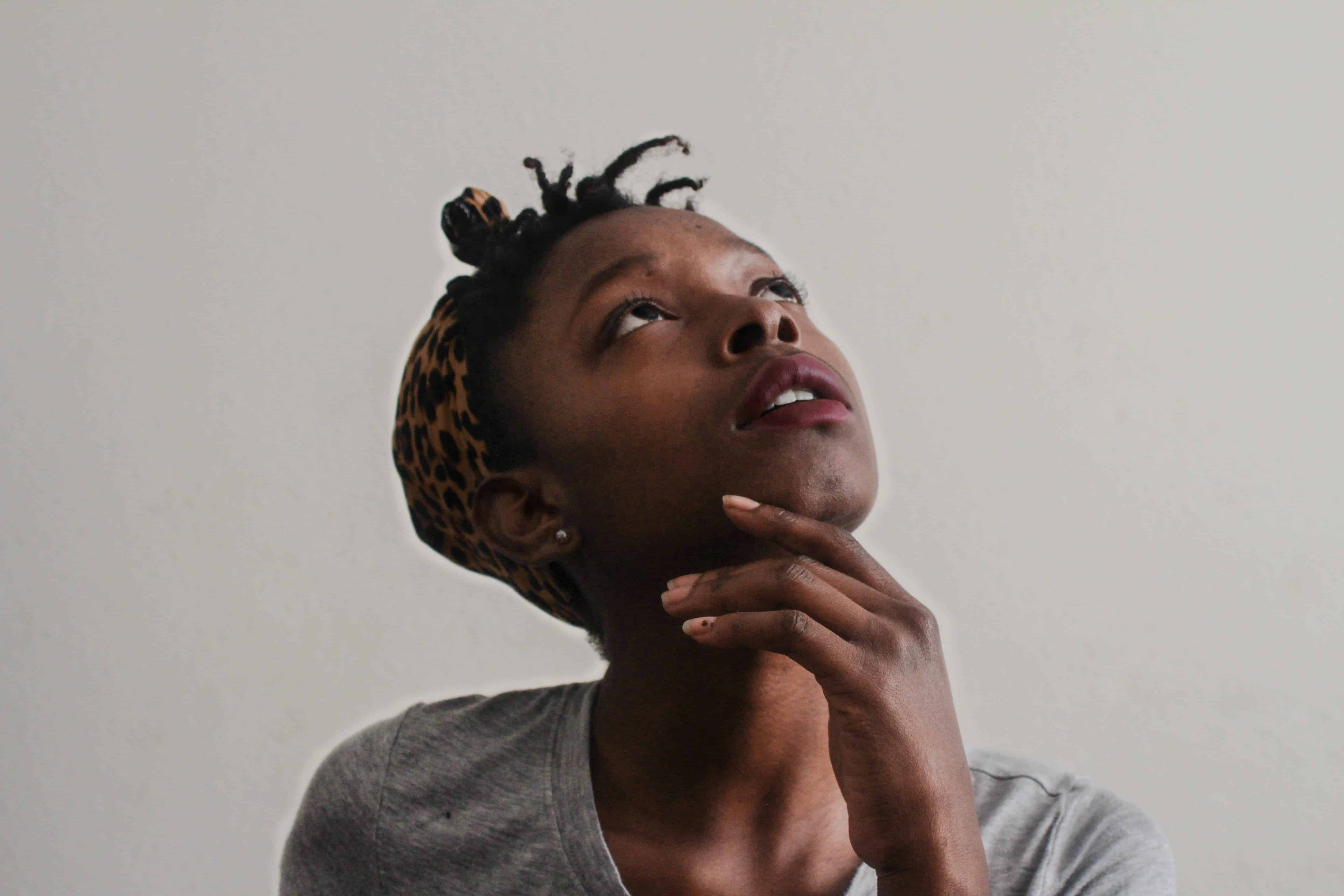 How To Combat Indecision

Restaurant menus are high on the list of things that really stress me out. Do I want a main or an appetizer? Nachos or chicken tenders? Regular fries or sweet potato? Sangria or Stella? More often than not, I close my eyes and haphazardly jab my finger at the menu and just pray that I don’t jab something with pork. I guess you could say I’m a little indecisive.

I was spared the heavy burden of having to make a signal decision until I was somewhere around 18 (thanks to my helicopter parents who hovered so closely that the proverbial feet of their copters frequently whacked me in the head). Decisions on what friends I could have were severely limited to which friends they let me have; my social life was restricted to siblings and the occasional parent-organized shindig in somebody’s basement; and any decisions of a romantic regard were rendered obsolete due to the fact that if a boy so much as took a breath in my direction, I would be grounded.

It was a blessing and a curse. A blessing because I was a flighty teenage girl with a single thing on my mind: boys; and a curse because in my later years, living on my own and tasked with the burden of making my own rules, I became grossly overwhelmed with what was available to me. As I’ve gotten older, my decisions seem to carry heavier purpose. What if the choices I make now are the ones that define the rest of my life? If this is the case, then surely my decisions need to be the right ones.

As it turns out, I am far from the only millennial terrified of making a choice.

In Aziz Ansari’s book, Modern Love, he discusses the generational issue we face of having too much choice available to us and as a result, we become obsessed with finding the absolute right choice. This poses a few problems, one being that the idea we can make the “perfect choice” is intimidating: too much choice can prove to be counterproductive, like a ten-page beer list at a bar.

If you’re like me, and you find yourself chronically indecisive, keep these things in mind:

Trust your gut. You’ve probably heard this one before, but it rings true no matter how many times it’s been reiterated. Oftentimes, we know what’s best for ourselves without being conscious of it, and our indecisiveness boils down to a deeply rooted mistrust of our own compass.

Don’t let yourself sit on decisions too long. Of course, a decision made in haste is probably not preferable, but if you’re finding yourself lobbying back and forth between your choices, unable to settle on one, the best thing to do might be to set a deadline and force yourself to make a concrete decision by then. Like the practice of being mindful, being decisive may be something you have to actively practice before it comes naturally.

Don’t sweat the mistakes. Indecisive or decisive, you’re bound to make a wrong choice (or a hundred) along the way. Accept this as part of the process and focus on your ability to rebound from a bad decision. Dwelling on wrong choices only cements a bad choice, so instead, choose to move forward.

Address the fact that your indecisiveness may be based in fear. Be cognizant of what those fears are. Identifying and dealing with that root fear could be the secret the to unlocking your decisiveness.