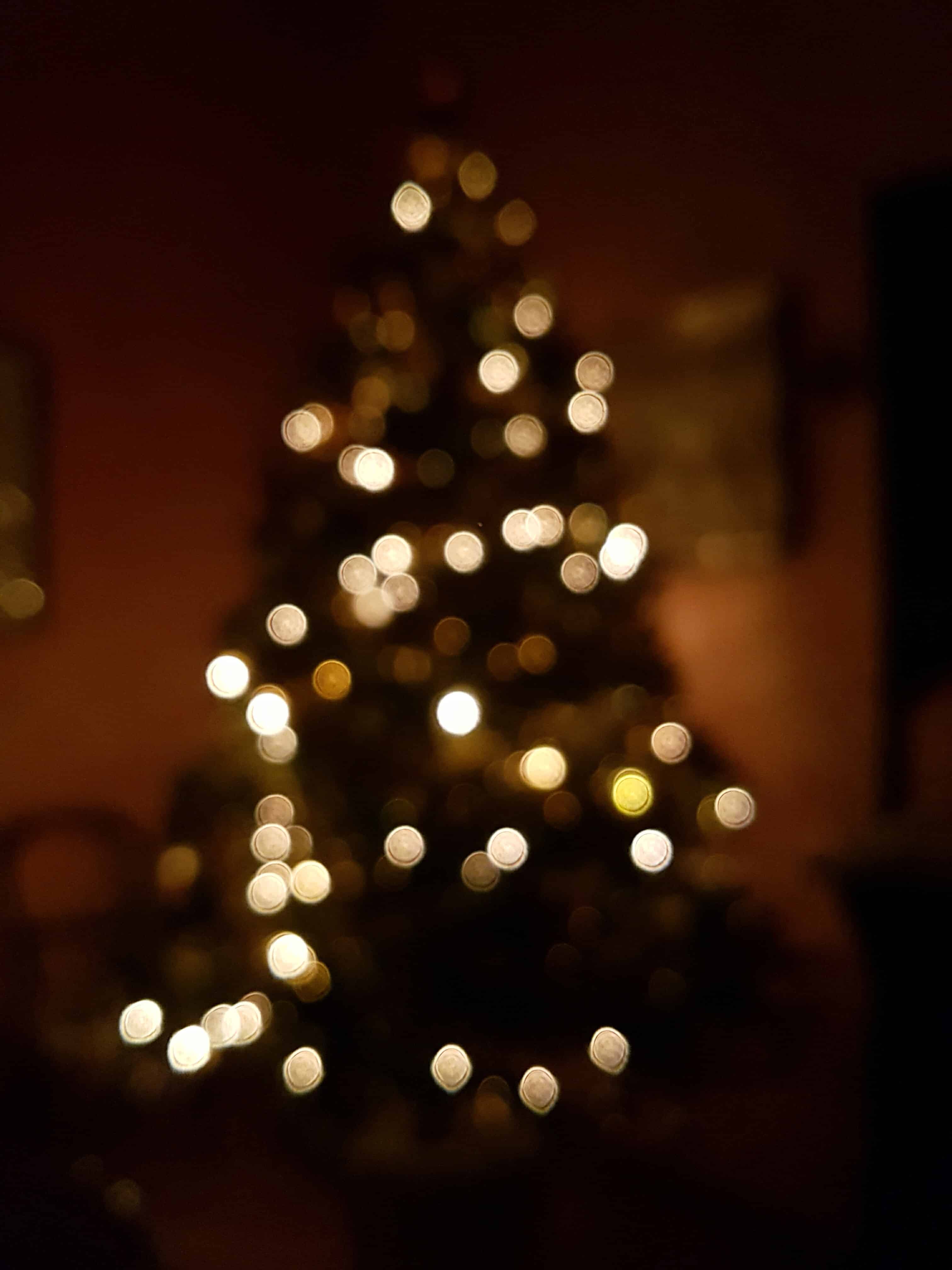 How to Survive The Holidays Sober

If you have a drinking problem (and you know if you do), the holiday season is a minefield awaiting disaster. It’s not a matter of if things will explode, but rather when.

“Everything is magnified this time of year,” says Jean McCarthy, host of “The Bubble Hour”, an award-winning podcast dedicated to breaking down the walls of stigma and denial surrounding the disease of alcoholism. Having been an outspoken advocate for recovery since she first got sober in 2011, Jean has had countless conversations with women about their struggles, many of which center around getting through this time of year. UnPickled Holiday Survival Guide: Staying Alcohol-Free During the Festive Season is Jean’s way of addressing the quagmire of challenges that the season presents. “I wanted to take the things that I say over and over and over again and be able to have something for people to hold in their hands, and refer to it year after year,” says Jean, who—like me—knows that recovery is ongoing, or never-ending. The book is useful no matter where you’re at on your journey.

Jean and I were very different drinkers. My drinking happened where everyone could see it—often atop a bar. I was boisterous with my consumption. Wine in my hand was a large part of my identity; I wore the party girl badge proudly. Jean, on the other hand, was quiet about it.

Ashamed of her dependency, Jean hid her drinking. She remembers the stress at Christmastime, when she would carefully calculate the exact amount of alcohol she needed to feel her shoulders unwind–but not too much that she was falling down drunk. “I had it primed, from the moment I got up to the moment I went to bed, it was a management project – managing to get the ‘right’ amount of alcohol in me,” she says. “I was so uptight, I never wanted to appear drunk to other people. I  was drinking to sustain my life day-to-day. There was this pressure not to over imbibe. It was kind of the opposite of what people expect it might be – being an alcoholic, being a secret drinker. “

Aside from the onslaught of family gatherings, which can trigger emotions in a multitude of ways, the season brings with it a pressure to create the perfect atmosphere, to make everything ‘magical’. This is then amplified with social media. It creates a fragile environment, where imperfections—as inconsequential as the collapsing roof of a gingerbread house—can feel like absolute failure.

“I think a lot of women deal with this, whether they have an issue with drugs and alcohol or not, and that is the codependency piece of just losing yourself and only being other focused, which is on steroids during the holidays. The gifts, the food, the trees, the way the house looks, matching sweaters—all the trappings of the season.”

So, what to do? How do we escape this Christmas madness? “The most important thing is preparation,” advises Jean. “We’re so used to traditions that we kind of go through the motions without thinking about it. We have to disrupt some of those patterns. Planning ahead by rethinking what you normally do. If everyone goes to Grandma and Grandpa’s and drinks and stays up late and gets too drunk, and you know that’s hard, maybe this year you stay in a hotel, or you go for just the afternoon. Really take apart the traditions and decide what works for you and what part doesn’t serve you anymore.”

Jean also recommends creating a small safe space to retreat to when general overwhelm takes over. “For families having people over, make sure there’s a little place in the house, and show them, ‘There’s a loft up here, and if you need to sneak away and check your phone or take a break, you can go up there.'” One woman that Jean interviewed for Unpickled shared how she created “a nest” in her closet, “She had pillows, blankets, water, and she would just take a few moments here and there to reset. Check in with her online support groups, get away from everyone, and then return. That takes planning ahead, and you have to give yourself permission.” Everyone could benefit from a nest in their closet.

With so many reasons to drink, many push off getting sober to January, which is why support groups balloon at that time. However, like anything else in life, there really isn’t a better time than the present. “I think the addictive part of our brain will always leverage a reason not to, and there’s always a reason not to,” says Jean. “It’s easy to really buy into that mental excuse of ‘this isn’t a good time’, but if you feel ready now, don’t let your addictive part of your brain talk your logical brain out of what you know is right. You feel ready now, then now is the time.”

Both Jean and I know that the desire to stop drinking, doesn’t always hold, which is why so many of us bounce from ‘I’m never drinking again’ to ‘Ahh, fuck it’. “That window does open and close. You might have that emotional hangover in January, and be like “Oh, you know what, another time.” and then it might be another six months before you address again. It’s a progressive thing, it’s going to get worse, not better,” Jean cautions, “Who knows when you’ll feel ready next, and what will happen in between.”

I never thought I’d make such reckless and hurtful decisions as I did that Christmas in 2009, but it happened. Since then, I’ve learned to love so much about the season that I couldn’t even see when everything revolved around booze. I love holiday craft markets, I look forward to snowy walks at night—hearing the crunch under my feet, breathing in the cold air. My son and I recently spent an evening making paper chains out of construction paper, and hung them in our kitchen. Every time I walk down the stairs and see them, a small spark of happiness pings inside of me.

“There’s this wonderful awareness that comes with being free of alcohol,” says Jean. “It’s like being a child again. Enjoying the lights of the Christmas tree and getting up early and having your coffee in the dark, alone, with the Christmas tree, without that hangover and shame. It’s such a sparkly time of year that it really is lovely to experience it in that clear-eyed way for the first time.” Joy awaits.