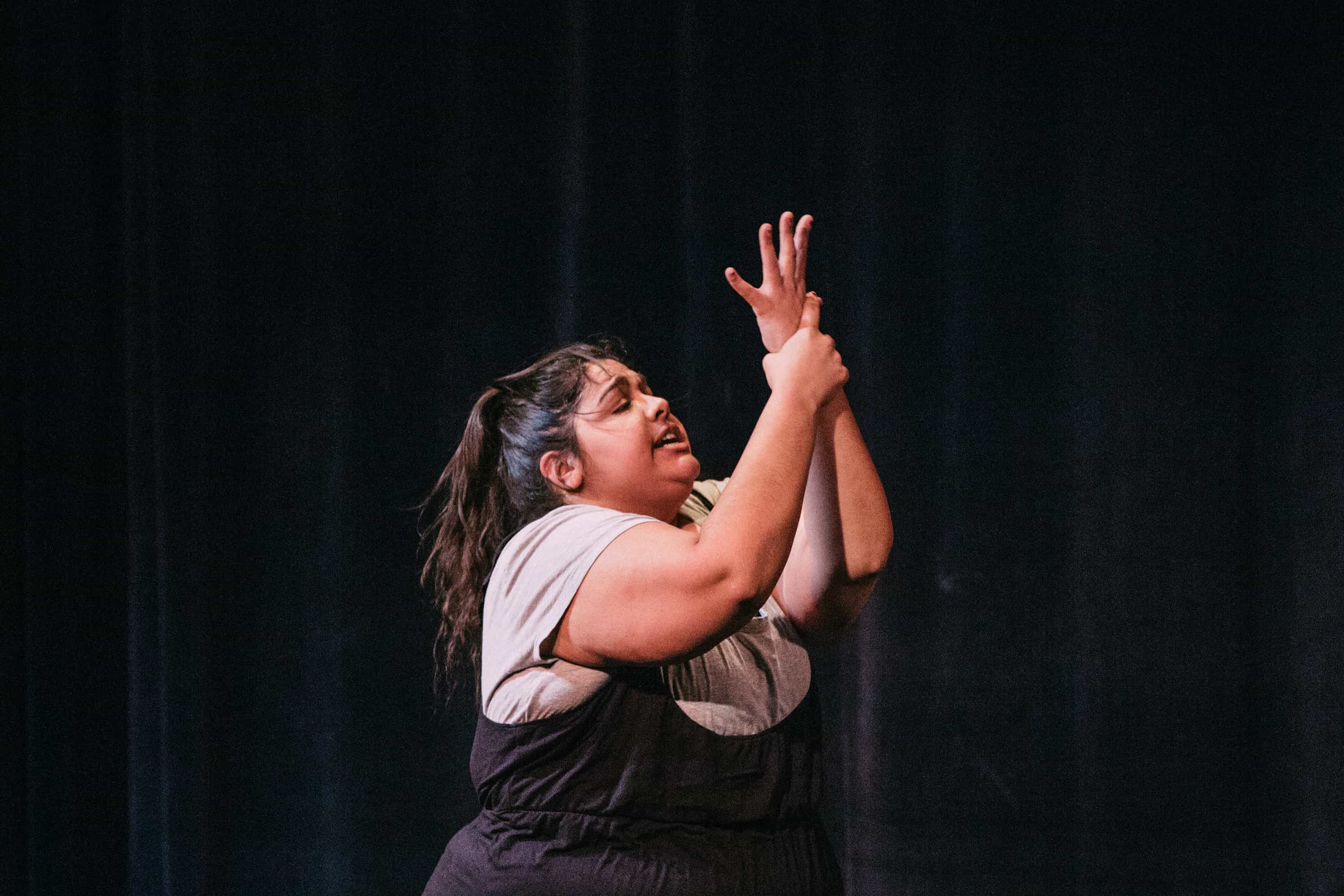 How Yolanda Bonnell Is Giving Indigenous Women A Voice

Playwright and performer Yolanda Bonnell started writing as a means of escape.

Growing up in Thunder Bay, ON, she witnessed a lot of abuse. “I grew up in a very violent home,” she says. “I had a stepfather who was very violent. It was difficult to see my way through that. I think that’s where the writing came in to help me with that.”

She would come up with plays and skits and rope her classmates into performing. She loved it. “As a girl, I think it’s hard to feel your voice is being heard or supported by anybody. I recognized quickly what kind of world we live in and saw how women were treated. I tried to make my voice as loud as I possibly could because it was being silenced a lot.”

As she entered her twenties, Yolanda struggled with depression and anxiety. “I was hospitalized. It was hard to find ways of loving myself and appreciating the gifts that I had.” Her writing helped her claw her way out. “Having goals, things that I wanted to do in my life, and just going out and getting them. I’m still here and working and trying. It means a lot to me that I kept pushing myself.” She kept writing and performing and went on to graduate from Humber College’s Theatre Performance program.

Yolanda’s process is varied. “An idea will come to me about an interaction or something that’s happening, and usually a story will evolve. Other times, if I feel really moved by an idea or theme: I’ll take a poetic approach, so I can attach how I’m feeling about what it is I’m trying to express.” 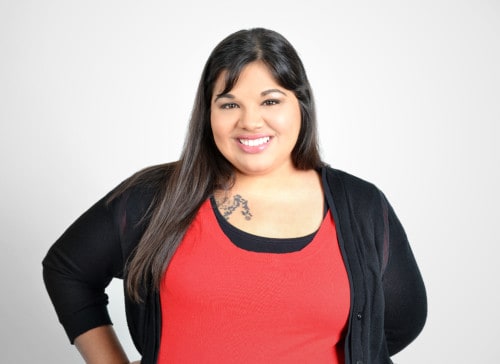 She points to the city she grew up. “Thunder Bay has a huge racism issue, and to me, it seems it’s just gotten worse. There was an Indigenous woman walking down the street, and someone threw a trailer hitch at her, hitting her in the stomach. As they threw it, they yelled, ‘Got one!’ out the window. She ended up in the hospital. She could have died. And they’re trying to say it wasn’t a hate crime. That’s why it’s important that we give Indigenous women a platform to speak out against things like this.” 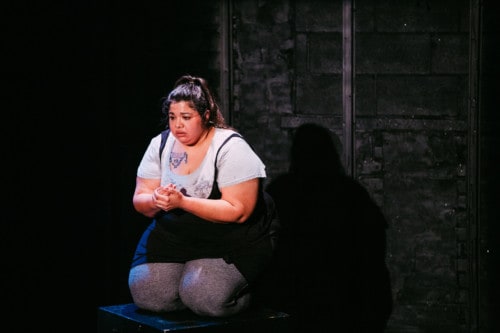 Her work often uses poetry to connect with her audience. “Metaphor and poetry is a good way of expression because it’s open to interpretation,” she explains. “It’s about someone else on the other side being able to see it and think, ‘That resonates with me in a different way and I feel connected to the piece in that way.'”

Her process isn’t painless, however. She often writes about her family, which can be complicated. “It’s tough because sometimes I’m writing about them, and it’s not always pleasant. These are truths that I’m saying. I’m spinning them in certain ways that’s loosely based on my life, so I’m not being raw about things.”

Yolanda recently appeared in Two Indians, and her performance in Judith Thompson’s The Crackwalker landed her in NOW magazine’s radar as an artist to watch in 2017. She is currently in rehearsals for two Stratford Festival plays: Treasure Island and The Breathing Hole. “It’s the first time in the history of Stratford that there’s been this many Indigenous actors,” she notes. “So for the community it’s big. It’s baby steps in a bigger picture.” Her one-woman show, bug, is set for a Toronto premier at the Luminato Festival in 2018 followed by a tour.

She plans to keep writing and performing and providing a platform for other Indigenous women. “Art is an opportunity because people go to see theatre,” she says. “Art can save lives. It can change things. It can change the world.”

Yolanda Bonnell has written a collection of five new pieces to be paired with compositions by Spectrum composers, which will be performed on June 3 as part of Tales from Turtle Island. Buy tickets here.