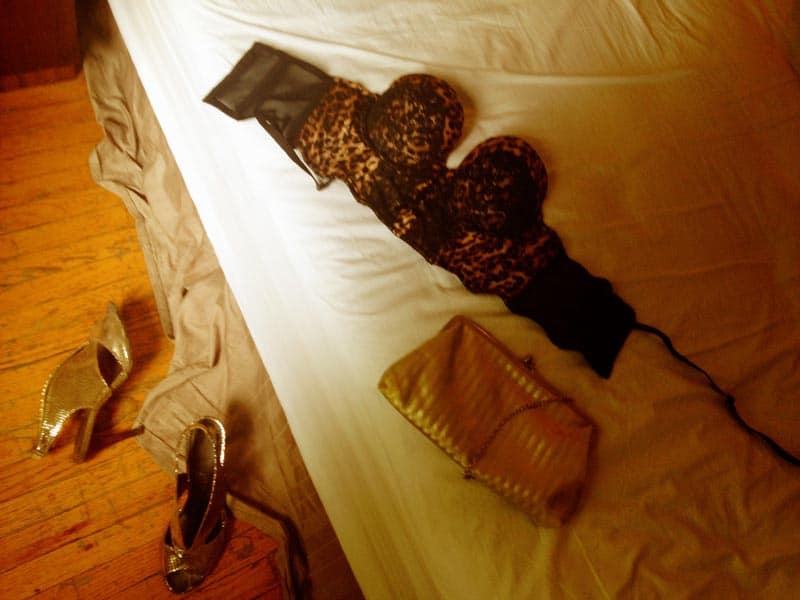 "I’ve learned that real love is unselfish and wills to cause no harm."

I Was the Other Woman Who Stole Your Boyfriend

I was going to begin by stating. “I’m ashamed to say…” but to be honest, I really don’t think I am. The truth is, I have had much experience as “the other woman.” It’s been painful, pleasurable, hard yet easy, but most of all it has informed my current understanding of self, love and relationships. Which, to be honest, as it is today is quite healthy. It hasn’t come without hard work and heartache.

Basically, I steal your boyfriends. I hook up with them in the club; sleep with the married man and take his money; I plot how to steal your fiancé; I webcam with your partner while you’re working late; I am perpetually the other woman. Or, at least, I have been in the past. I am the girl you hate. And I’ll tell you I hated me too at that time, but not for the reasons you think.

While I was busy being the other woman, I never felt any remorse over the pain I may have caused you because your boyfriend was stepping out, or moved out, or your husband left you at home, pregnant with young children. The truth is, I was lonely and miserable and was never able to fulfill myself, and that’s why I hated me. The misery I felt as the other woman was only momentarily relieved in a selfish way: by making you and him just as miserable. Though I may have been miserable from the start, he sure wasn’t. As the Other Woman I was the escape for him and believe me, I needed the escape myself.

Usually, I was able to find guys who were quite unhappy in their current love situation and needed some relief. That was my job. And I really, totally loved it. Our fling momentarily relieved my loneliness as well. As the Other Woman, believe me, I had no self-esteem and a really messed up sense of self-worth. It was falsely alleviated by topical attention from your boyfriend. Essentially, he and I were seeking the same thing: momentary relief that we couldn’t find anywhere else. In other words, a fantasy: an escape from our menial realities; where I sought meaningless love and attention, he sought an easy lay and dirty texts. For the duration of our tryst, we were both satisfied. ‘Til shit got real, and real messy, of course.

There was something inside me that inevitably always thought I didn’t deserve more than someone who put me second. Which is the truth as to why I’d steal your boyfriend. Once I had him, the flame was out for us both. Since then, I’ve taken quite a serious chunk of time away from dating, sex and any sort of relationship (meaning, like, about a year of celibacy and romantic abstinence). In this time, I’ve learned my self worth and I’ve seen the ways in which I interact with people that can have both positive and negative effects. In this time, I’ve learned the difference between flirting, leading on, high school crushes and deeper feelings of love and support for another. I’ve learned that real love is unselfish and wills to cause no harm.

In this time, I have looked back on the men I’ve stolen from you, and I have felt sorry for them and wished them well. Our miseries were compounded by one anothers’, and together we sought a fantasy that truly didn’t exist in another person: happiness. My time alone and my time searching through the muck of my heart has taught me that what I was perhaps chasing as the Other Woman was inside me this whole time, and that was the ability to have love, give love and love myself.