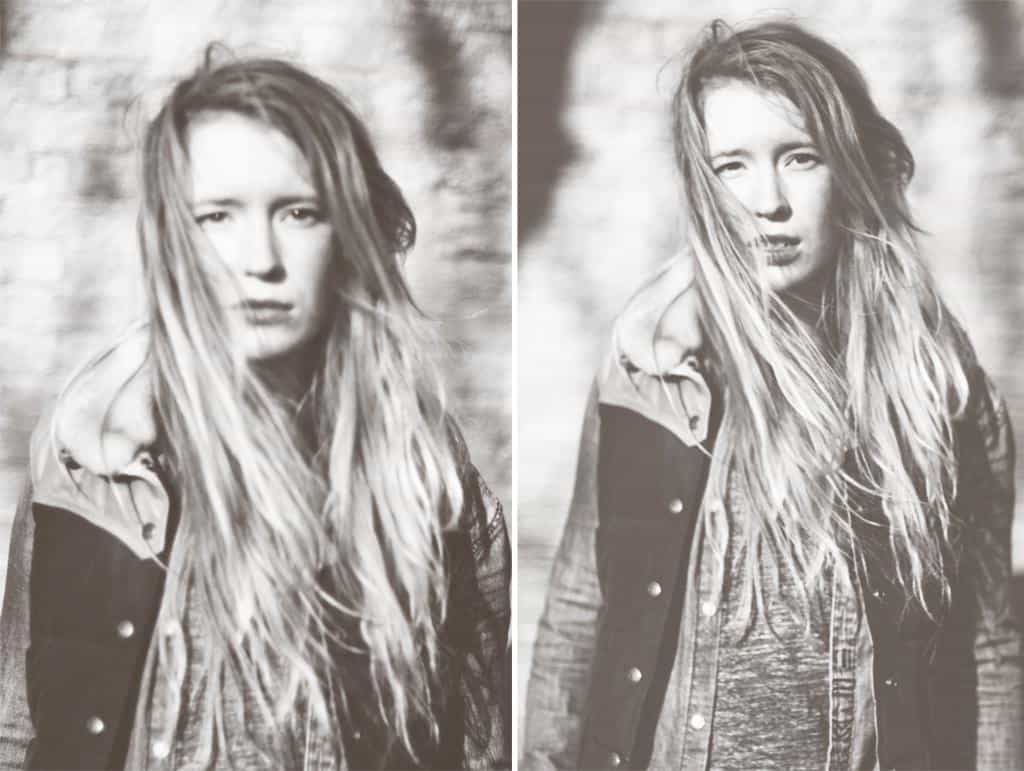 Skye Wallace, a Vancouver-based songwriter, works to compile all of the stark elements of the Canadian landscape into a sort of musical archive. Inspired by historical non-fiction and field recordings, her songs are made out of stories hidden in plain sight. The resulting sound is melodic, gritty, and orchestral.

She’s successfully toured Canada twice, including stops at various West Coast festivals like Khatsalano!, Sled Island, and Edge of the World. Skye is now working on a new album set for a spring release. The next evolution in her sound will call upon influences from classical string pieces, the grunge-folk movement, and her own vulnerable storytelling.

On Tuesday January 7th, she will be playing The Horseshoe as part of Nu Music Nite booked by Indie88. This will be your only chance to see her in Toronto until her next cross-country tour, so don’t miss out! She’ll be hitting the stage around 10:30pm.

To satisfy your curiosity, a little Q & A with Skye Wallace:

SDTC: How would you describe your music?
SW: I like to think of it as revisiting of the storytelling tradition of folk music, but it has a darker, harder edge to it. There’s an emphasis on the beat, but the story—and the evocation of that story—is still very prevalent.

SDTC: What song would you like to have SDTC readers hear, and why?
SW: The Bush Pilot is a good example of one of my more story-driven songs. I also love the way the sounds come together in this video, be it Paul Townsend’s cymbal bowing or Devon Kroeger and Stephanie Chatman on strings. It’s a nice cross-section of those aforementioned elements.

SDTC: Guilty pleasure music:
SW: I will love Sum 41 until the day I die.

SDTC: Idols:
SW: Tom Waits and his mashed-together poetry, Patti Smith and her powerful art, John Darnielle and his eloquent rhetoric, Jeff Mangum and his warbling rawness,  Emma Elizabeth Tillman and her images.