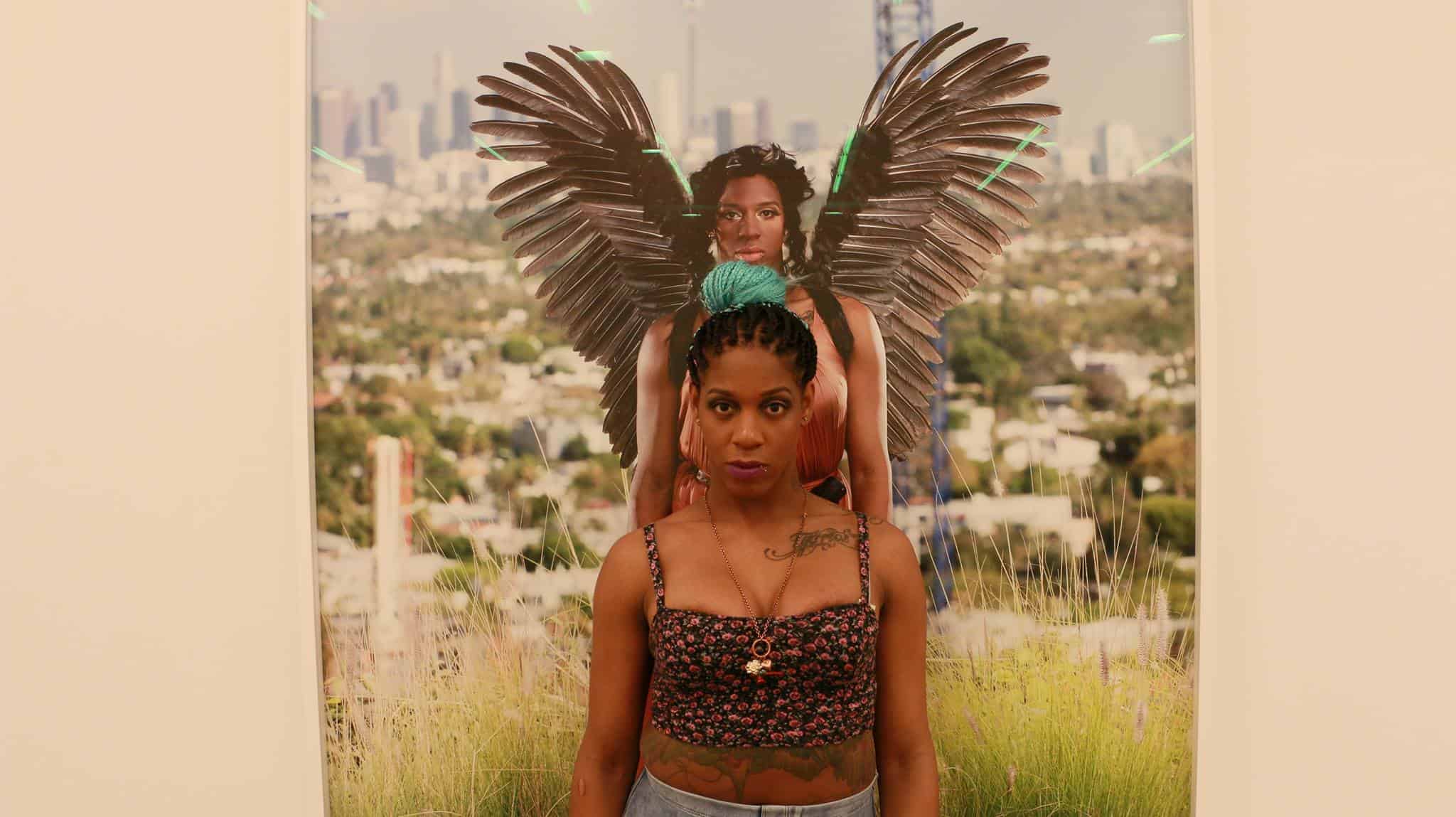 Inside Out: Free CeCe, Directed By Jacqueline Gares

In June 2011, CeCe McDonald was brutally attacked. She fought back in self-defence but was unfairly incarcerated as a result. This, however, was just the beginning of her story. An international movement sought to free her and, in the process, CeCe emerged as a leader for the transgender community.

Violence against transgender women of colour is an epidemic. Free CeCe is an entry point into this conversation as it follows CeCe McDonald’s growing role in the fight against this injustice.

SDTC: What do you want us to know about CeCe McDonald?

JG: The first thing would be that CeCe was attacked outside of a bar in Minneapolis and she was forced to defend her life. I myself would not want to be put in this position, but I would hope that if I were in this situation, I would do the same.

This sense of knowing herself and knowing that she matters as a human being resonated with me. Then when I met her in person, I was so humbled to see what a beautiful person she was, despite meeting her in the St. Cloud Prison.

She had a light that shone and radiated. It was then that I became so committed to listening to her and amplifying her voice. CeCe is powerful and you see her evolve as a prison abolitionist throughout the film.

What were your impressions of Laverne Cox in her support of CeCe?

From the moment I first met Laverne, I was impressed by her passion for truth and storytelling. Laverne’s star certainly rose as we began this project in 2011, before Orange is the New Black was ever released. From our first meetings, I saw Laverne as an activist and also as an actress. She was so focused on getting CeCe’s story out, it became clear to me as a director and producer that I needed to devote myself to this project – and I did.

As we have been showing the film in festivals and community screenings, it has become abundantly clear that public discourse led by QPOC Youth is so important. Each time we visit a community that can relate to what CeCe endured, people have discussions that are so healing and empowered, and I am humbled.

So I said, “More of this please,” and that is what we are doing now. We are focusing on generating awareness for our educational distribution launch this fall. In the fall it will be available for libraries of educational and public institutions.

How can we be better allies to trans women of colour?

I always use the word accomplice in place of ally, because it requires action and complete involvement.

I saw a terrible injustice with CeCe’s case and I wanted to commit myself to do something that created a change. I think in today’s world, now more than ever, that is what is required of us. We must stand up and act for each other when we witness someone under attack.

What was the most surprising thing you learned while making this film?

I learned to listen and get out of the way of this story and just let it breathe life of its own.