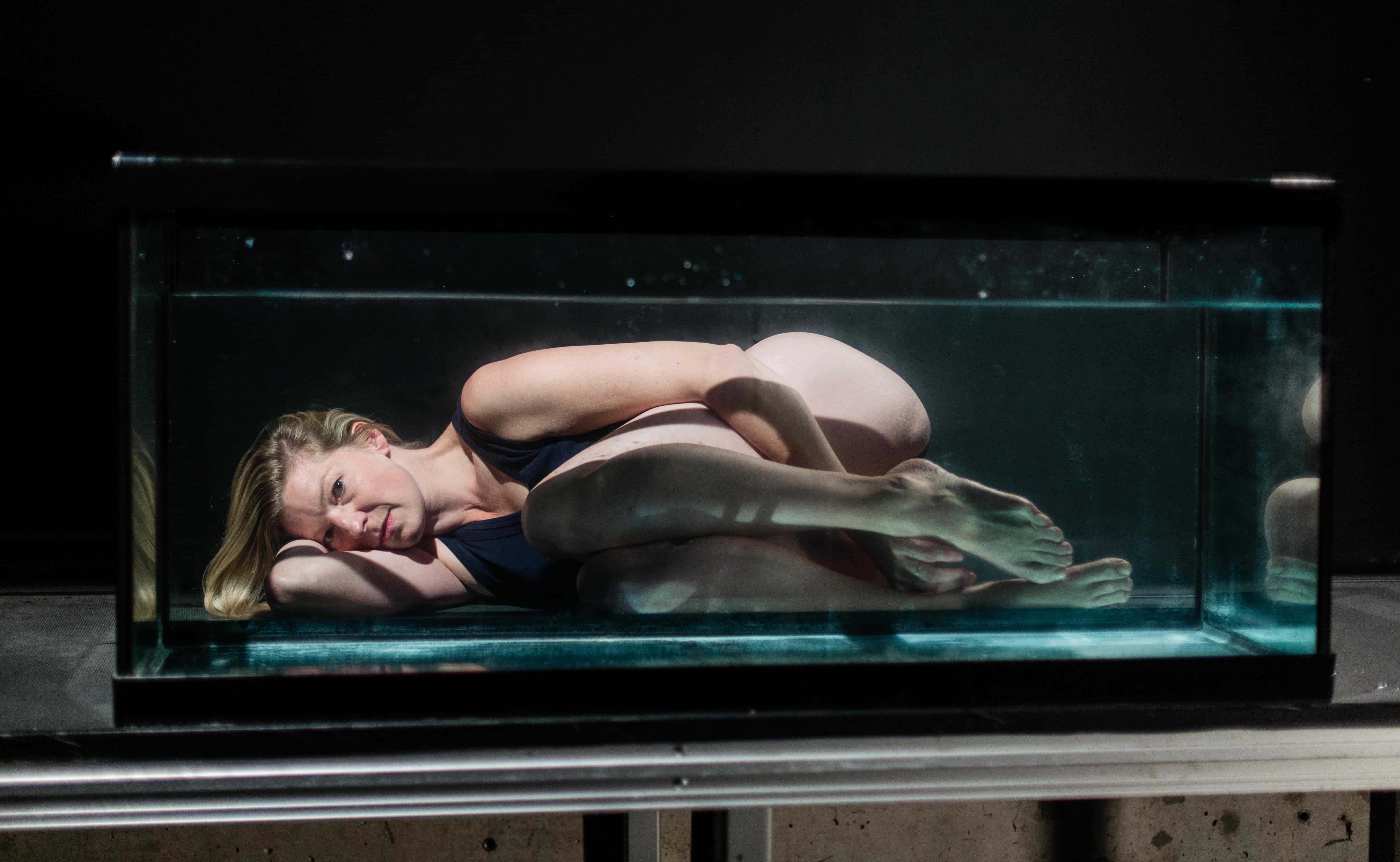 Hannah Moscovitch‘s new play, The Secret Life of a Mother, is described as “an exposé of modern motherhood.” In it, she delves deep into the raw experience of being a mother; not a syrupy Hallmark platitude, but the real deal.

We caught up with her this week to ask about the play and what the one truth about motherhood is that we fail to recognize.

SDTC: How has your own experience of being a mother shaped this play?

HM: My own experience IS the whole piece. It’s auto-fiction, so my motherhood goes well beyond shaping it to being it—Maev Beaty plays Hannah Moscovitch. It’s a Frida Kahlo or Charlie Kaufman self-portrait moment I’m having in my career. 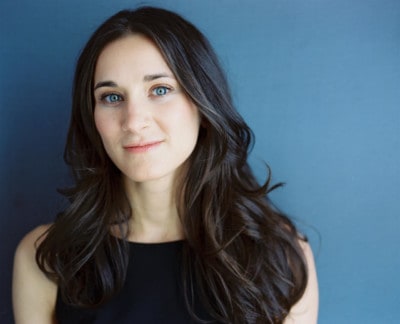 There are three other core creators who worked on this project. How has your script changed with their involvement?

They co-created the production with me, so the text changed based on their choices. There’s no text without the production, so no one else will perform this script other than Maev Beaty, which is amazing. There are huge advantages and pleasures to that: I don’t have to build in clues as to how I’d like the text to be performed for future productions—this is it. The text can be more subtle, more shaped, and I can be more responsive to design.

Mothers seem to be judged no matter what they choose to do. Why do you think that is, and how have you dealt with that in your own life?

I think our ideas about good childrearing are changing faster than the generations are, so some people prefer the good old days of discipline, and some people have read scientific studies about the harm that, say, physical discipline can cause. One group of people is horrified by public breastfeeding, while another group is angry at women who feed their babies formula.

No matter what side of the spectrum people fall on, there’s a tendency to judge and shame women. It’s because we’re in a patriarchy (or a lapsed patriarchy that’s still bound to patriarchal ways), so we default to shaming women. I think helping women, and setting up systems that help women, is a better way to go if you’d like to change how childrearing occurs.

What is one truth about motherhood that we often fail to recognize?

Before you have a kid, there’s a lot about the experience that people think is rude or cruel to inform you about, so you can go in with very little information. It’s like how we used to hide what would happen to women on their weddings nights from them so as not to upset them.

For instance, I was shocked by how much my tits leaked milk in the first year of my son’s life. They would leak when I thought of him. I didn’t know about that. That’s a small thing, but I started working again when my kid was a few months old, so I’d be in a workshop of a new play, and my clothes would suddenly be soaked with milk, which is actually fine. It shouldn’t be humiliating, but, of course, for some fucked up reason, it is.

I think a larger truth is that you can be very fully in love with your baby. There is a quality of hopeless love that women describe—love that is insane. We mock women for it, of course, because that’s our culture, but there is something about that total biological love that is uncanny. I describe it in the project, so I won’t spoil that here. Then as your kid grows up, it becomes unrequited love, and that’s good and right; the process of having a kid is the process of them leaving you, starting with leaving your body (if you are the birth mother).

The Secret Life of a Mother runs until November 11, 2018, at The Theatre Centre. Get tickets here.