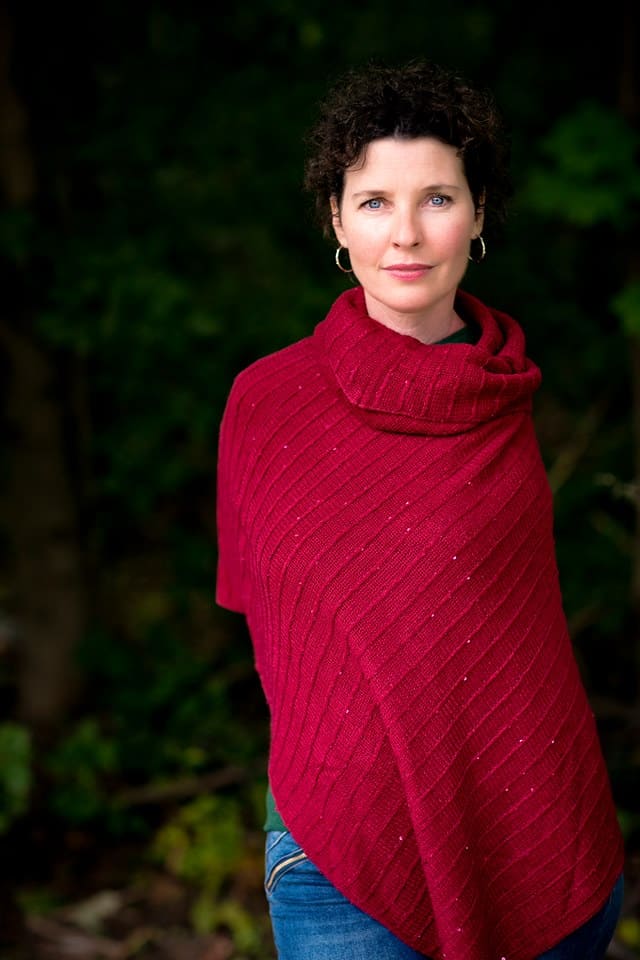 “Last year I almost died. It has changed my life. Every day I think about not being here and what it means to be alive.” –Maureen Cassidy

Last year, Maureen Cassidy was diagnosed with a Flesh Eating Disease, a tragic disease that nearly claimed her life. In an effort to save her life, Maureen’s left arm and breast were removed. She miraculously survived and has since made a triumphant return to the world of theatre and television.

Maureen is now reprising her role as Goneril in The Watershed Shakespeare Festival Collective’s production of KING LEAR, running from November 26 to December 6 at Theatre Passe Muraille.

We had a chance to speak with Maureen about what acting means to her, and changes she hopes to see in the world of theatre and television.

What inspired you to start acting?

I was always extremely shy as a child but envisioned myself doing something performance based. My sister and my best friend, Ruth, and I were always writing plays and songs and performing them. I didn’t act until I was in my last year of high school. My mother really had to force me to audition for the school play that was competing at the Sears Drama Festival. She had an instinct that I would be good at it. She was right. Thank goodness for mothers!

What has been your greatest triumph both professionally and personally?

Personally, my greatest triumph is being a mother to my daughter. I am so proud of her. She is an incredible person and I love as well as like her very much.

Professionally, I am not quite sure. It’s hard to judge but I would say that I am very proud of my work as Gonerill in this production of KING LEAR.

My best advice to someone with uncertainty about the future is to trust your instincts and try not to have any fear about moving forward. So many people are locked inside fear. It’s counterproductive and often unfounded. Do what you want to do instead of trying to please others all the time.

Trying to bring change to this world is a new one for me. I would say that I want to try to break barriers in casting for actors with physical differences. Why can’t the mom in a TV commercial have only one arm or a teacher in a movie be in a wheelchair? My agents at BRB Talent, Estelle Ruston and Linda Butler, have been terrifically supportive in trying to promote this.

What’s the first thing you’ll do once KING LEAR comes to a close?

The first thing I’ll do is probably take a bubble bath! And then I’ll start dreaming again. I want to perform the one-woman play I wrote. I want to start working on that again and somehow get it on its feet. 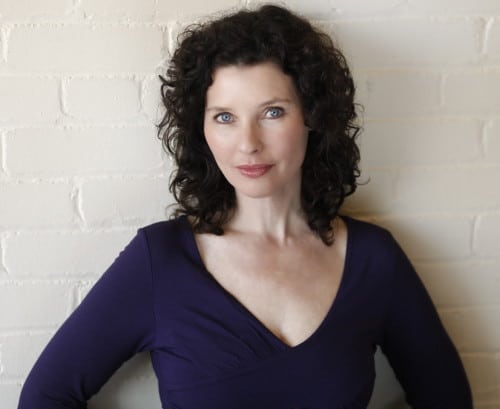