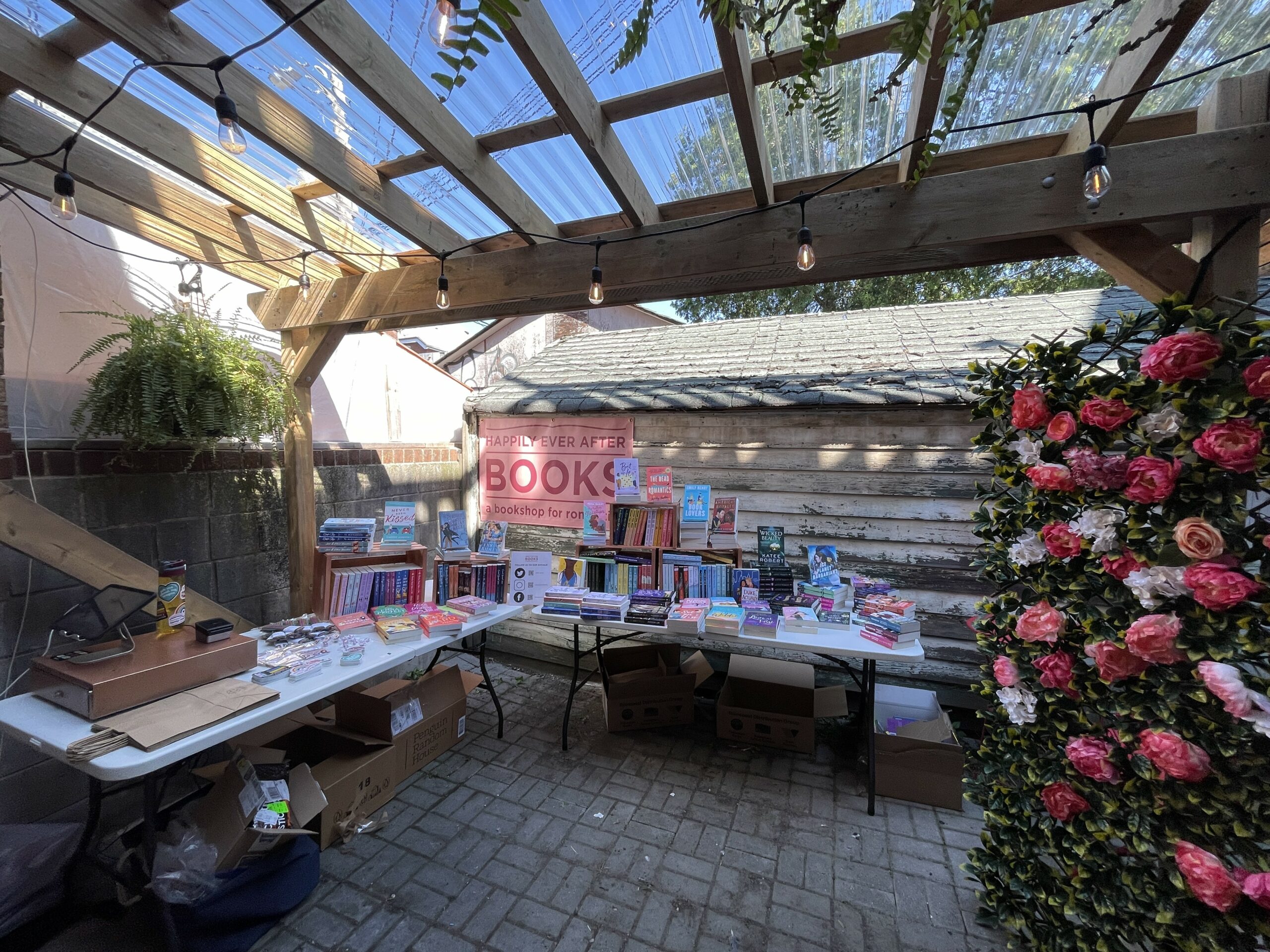 "So many people I've talked to said it feels so validating to them to have a place where they can come and buy the books that they love and talk to people who love romance just as much as they do.”
Books

Romance readers have been craving a store like Happily Ever After Books, the first romance-exclusive bookstore in Canada. It’s the ultimate hub for a romance fan, with just about every subgenre you could think of — historical, contemporary, fantasy, even paranormal. The store’s owner, Jenny Pool, wanted to curate a positive, accepting and judgement-free attitude towards romance novels.

“I want Happily Ever After Books to be a place where people can come and find other people who love romance,” Jenny says. “They’re not going to be looked down on or shamed for wanting to read a romance novel because of someone’s preconceived notions.” The store currently operates as an online shop, shipping to customers in Canada and the US, but Jenny also hosts in-person pop-ups around Ontario (the next one is happening this weekend in Toronto).

Jenny has always loved books (in her hierarchy, they’re just below her family and pets). Romance novels, in particular, pulled her in from a young age, “probably way younger than I should have been reading them,” she laughs. Jenny works in an office for a construction company, but owning a bookstore was a lifelong dream of hers. It was the pandemic that finally made her re-evaluate her goals and take the leap— and Happily Ever After Books launched in May 2022. 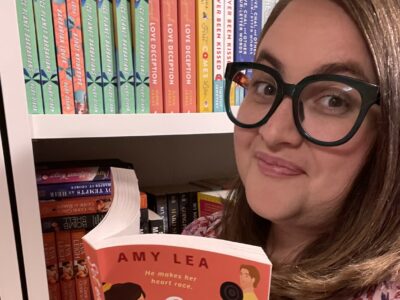 Her research told her that $31 million was spent on romance novels in Canada in 2021 alone, but she was still nervous— if that was accurate, why did other bookstores overlook romance? “You go to most independent bookstores in Toronto and you may find a romance novel, singular. Some of them have small sections, some have none.”

So, on a warm June weekend, Jenny organized her first Happily Ever After popup at the Toronto literary festival Word On The Street, to see if the research was true, if her leap would pay off, if there were indeed other diehard romance fans like herself, looking for a place that appreciates and nurtures their interest in the romance genre. Jenny sold more than 300 books in those 48 hours, a milestone that solidified for her that people do, in fact, like romance novels in Canada.

And it wasn’t a fluke. At her next popup in July, some of her customers drove two and a half hours to buy books from her. “They just wanted the experience of being in a romance bookstore, even if it’s just a popup.” Jenny tells me the feedback from customers so far has been overwhelmingly positive and fulfilling. “So many people I’ve talked to said it feels so validating to them to have a place where they can come and buy the books that they love and talk to people who love romance just as much as they do.”

Finding this community might be more important to romance readers because of the barrage of negative stereotypes and assumptions they face, simply for loving books about love. We’ve all heard the judgements about romance novels. They’re trashy. They’re low-brow, poorly written, unintelligent. They’re not “real” books. And of course, it’s no surprise that the vast majority of readers facing these stereotypes are women, many of whom might be ashamed to admit they’re a fan of the genre. Even considering romance novels a guilty pleasure reinforces the idea that they shouldn’t be enjoyed, that we should hide how much we like them.

“Romance definitely gets a bad rap. And that is years of misogyny, sexism, and the patriarchy, among other things,” Jenny tells me. She believes that this phenomenon goes even deeper, and has a connection to what we expect from our real-life relationships. “The biggest thing that I see is romance kind of scares people, because it gives their readers agency. It encourages them to challenge this mediocrity, challenge the status quo that romance novels are just a fantasy, when in fact for the most part, they’re like the standard of basic decency that everyone deserves in a relationship.”

Another big part of feeling accepted as a romance reader is being able to see yourself represented in the stories you read. In the past, if you pictured the cover of a romance novel, you’d probably conjure up slight variations of the same white, heterosexual couple; the woman in a gorgeous dress with her hair blowing in the wind, swooning at a muscley shirtless guy who probably bears some resemblance to a famous Chris, at the top of a scenic cliff you’re wondering how they managed to climb. A quick scroll on Happily Ever After’s homepage shows that’s not the case anymore. Queer and BIPOC love stories are finally getting the recognition they deserve. “The modern romance genre is very diverse. It’s very inclusive, more than it ever has been,” says Jenny. Selling a diverse collection of books and spotlighting diverse authors is a cornerstone of her mission with Happily Ever After Books. “It just makes sense—my client base is a diverse group of people and I want everyone to be able to find themselves in a romance novel in my store.” 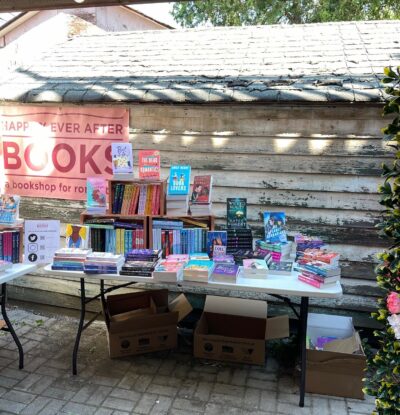 While she’s focusing on monthly popups for now, Jenny’s long term goal for Happily Ever After Books is a brick-and-mortar location, a perfect place for romance readers to connect. “One of the big goals for me is to have this sense of community when people come to our store. To feel like they found their people.”

Visit the Happily Ever After Books pop-up this weekend in Toronto at The Society Clubhouse on College Street. It just so happens that the IRL event corresponds with Bookstore Romance Day, an occasion created to bring awareness about romance novels to independent bookstores. In addition to their regular titles, they will also have a collection of old, vintage romance novels for sale. If you’re not a regular romance reader but are curious, we have recommendations.

"So many people I've talked to said it feels so validating to them to have a place where they can come and buy the books that they love and talk to people who love romance just as much as they do.”