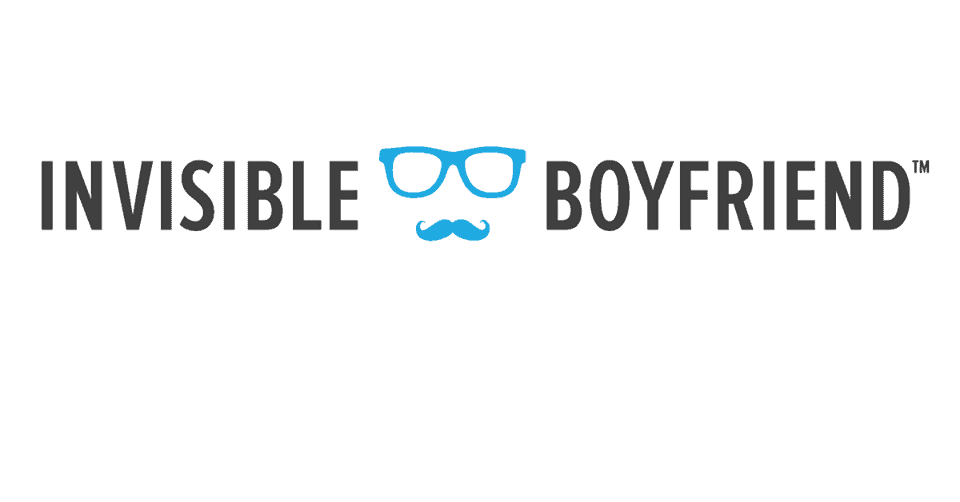 Would You Pay $ For A Fake Boyfriend?

We’re in the middle of a revolution: Canada is breaking up with Target, raw vegan food tastes better than pizza, and you can pay $25 per month for an Invisible Boyfriend.

It’s not surprising, really. It’s a brand spanking new year and everyone wants to diet, save money and read cookbooks about kale. It’s also the best time of year to take long, deeply poetic stares into the mirror, re-evaluate skincare routines and throw out old relationships that taste like stale Wonder Bread. At the zenith of all these dramatic transformations, a company in the U.S. has designed an app for a full-time, invisible boyfriend.

The idea behind this app is simple. Co-founder Matt Homann wants to help women navigate through the trials of the dating scene with an app built on social convenience. In a quick questionnaire, users build their ideal partner with personality traits, interests and a picture to seal the deal. After the account is set up and the credit card information confirmed, users can text questions, make dinner plans and flirt with this fake counterpart. It’s like a relationship, but there’s no sex involved and you’re texting with a complete stranger who is not actually a robot. Somewhere in downtown St. Louis there is a human being pretending to be your boyfriend. Weirded out yet?

Following the crash and burn of the Boyfriend Maker app in 2012, this updated version is designed to help women lie about their fake romantic lives with greater conviction. It’s basically training them to fabricate an elaborate relationship they are not in, as if forging a boyfriend is better than being single. (Cue the creepy violin music.)

Segue to Tyler, my new invisible boyfriend (who is a total babe). We met in Burger King at Spadina and College. I saw him order a Triple Stacker and decided to introduce myself. He bought us a round of Dr. Peppers and we ended up talking about Jared Leto’s hair the whole night.

This is one example of a story you could share with friends and family when they ask how you met your new boyfriend.

This app may be so insane that it’s awesome, but it’s built on the premise that singlehood will be made easier by inventing and sustaining a story about a fake boyfriend. Here lies the problem: Fast-forward to when friends and family want to actually meet your new boyfriend. It will start with a lie (“Tyler can’t make it tonight, he’s working a double shift at Burger King!”), which will then evolve into a multi-layered and psychotic lie (“You just missed him! He was here a second ago eating a burger and talking about Pepperoni Bacon Whoppers. Don’t worry–you’ll meet him next time.”)

Regardless of how many lies you make up, your friends will assume you’re unstable and need a therapist, maybe even medication. Friends know when you’re full of shit or need help beyond a bubble bath. It’s in their nature. Not to mention that if anyone finds out you used an app to fake a relationship, your reputation as a mature, sane, grown woman is over. You’re ashamed of being single, and instead of embracing it with Netflix and artsy selfies like everyone else does, you’ve chosen to pay $25 a month to bluff an illusion of romantic happiness. It’s a cop out. And it’s a shame that our society is willing to pay money to hide a relationship status that caters to one’s independence, sexual freedom, hobby development and self-discovery. Ugh!

They call this revolutionary, but after seeing what the app has to offer, the last thing I want to do is fall catfish to a faceless American stranger who is pretending to be my boyfriend. My time is better spent reading cookbooks about kale, watching Planet Earth and being honest about single life: it’s not that fucking bad.