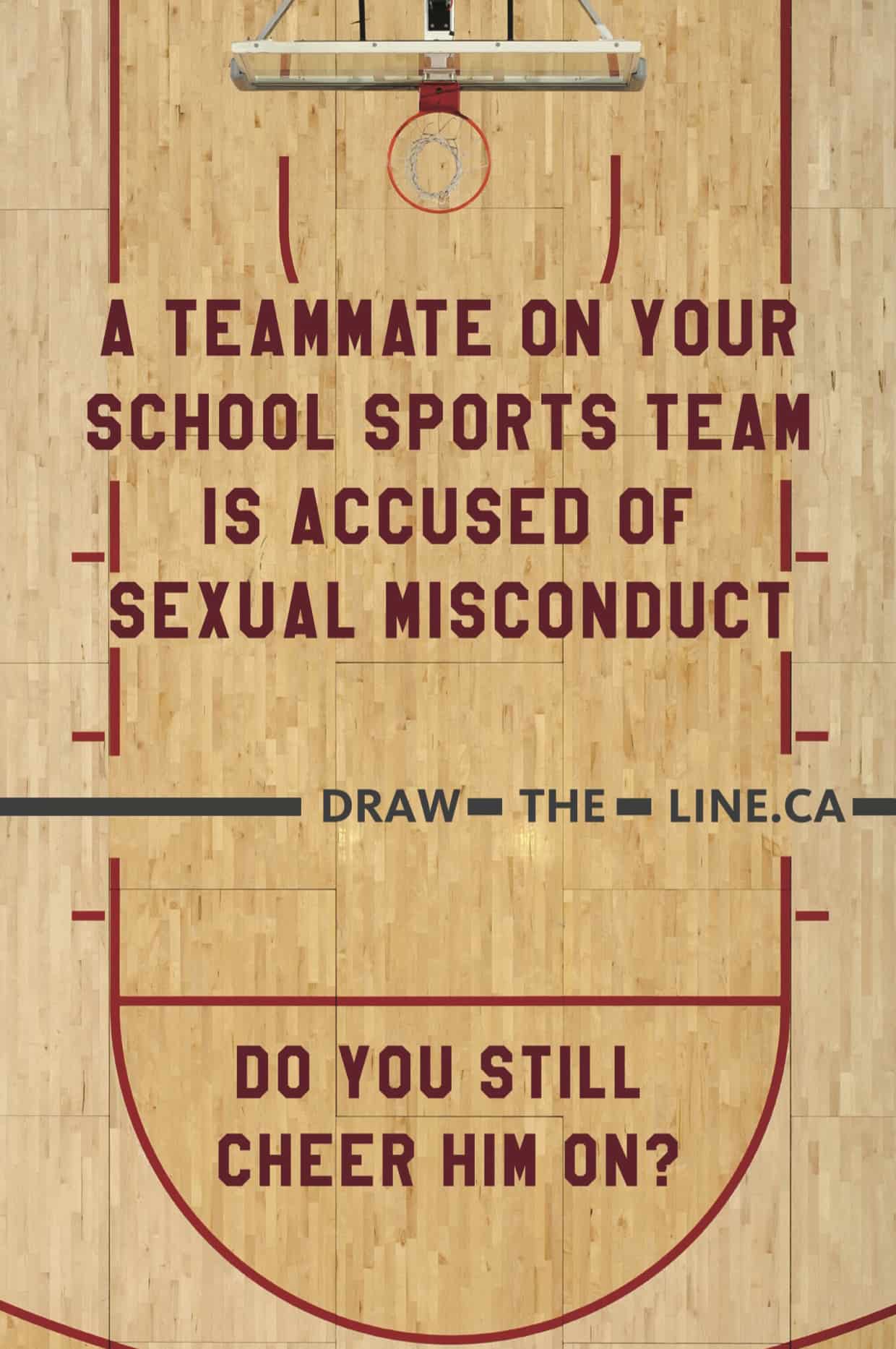 Jeff Perera: Changing What it Means To “Be a Man”

Boys don’t cry. Don’t be a pussy. Man up. From an early age, boys are given strong messages about what it means to be a man. Most of these messages perpetuate a culture of toxic masculinity in which men are expected to deny the traits that make them human (such as expressing strong emotions) and instead climb a “ladder of manhood” with rungs that are made up of money, violence and sex. As the community engagement manager of the White Ribbon campaign, Jeff Perera is working to put an end to these detrimental expectations of manhood and redefine what it means to be a man in today’s world. White Ribbon is dedicated to helping men end violence against women and one of the first steps to facing this problem, says Perera, is to help men learn that violence has nothing to do with manhood.

To combat ideas of toxic masculinity Perera has started reaching out to boys and young men. It isn’t an easy feat. Anyone can guess that getting a room of 12-year-old boys to open up about their feelings is more than a little challenging. As Jeff notes, “Boys aren’t given the literacy to know how to talk about their feelings.” So how does he get them to talk? He starts by telling his own story. When his father died, Perera found himself pushing his emotions down and instead going straight into logistics mode, making plans for the funeral and calling family members. It took him a long time to finally face the grief of his loss. Perera finds that once he opens up and shows his vulnerable side, the boys he talks to are more likely to share their thoughts and feelings as well. “Even if they don’t talk, I can see that they are taking it in,” he says happily. “And a lot of young men are hungry for this conversation.” Perera moves the dialogue along by asking them what they like or dislike most about being a boy and asking how masculinity is expressed in their communities. By using clips from popular TV shows like The Sopranos and Breaking Bad (such as Walter White’s infamous “I am the one who knocks” monologue) Perera helps young men examine how pop culture reinforces the idea of the alpha male who asserts himself through violence and domination.

So how does this go back to ending violence against women? Well, as Perera explains, our culture’s formula for manhood is to prove that you are not a woman. “The greatest insult you can throw at a man is to feminize him,” he says. Considering the number of times men use the word pussy as an insult, I have to agree. By doing this, men are taught to devalue the traits that they view as feminine and by default, devalue women altogether. Additionally, men are taught to view women as conquests; they are the hunter and women are their prize. Given the recent shootings at UC Santa Barbara, the message of the White Ribbon Campaign seems more relevant than ever. Jeff asserts that we need to stop teaching men that the world is theirs for the taking. Instead, we need to create new paths for manhood and encourage men to speak up when they see a friend engaging in sexist behaviour. With their new Draw the Line Campaign, White Ribbon wants to create a dialogue about sexual violence and the roles men can play to speak out about violence against women. It is a tough task to undertake but by starting the conversation, men can set an example and begin changing attitudes.