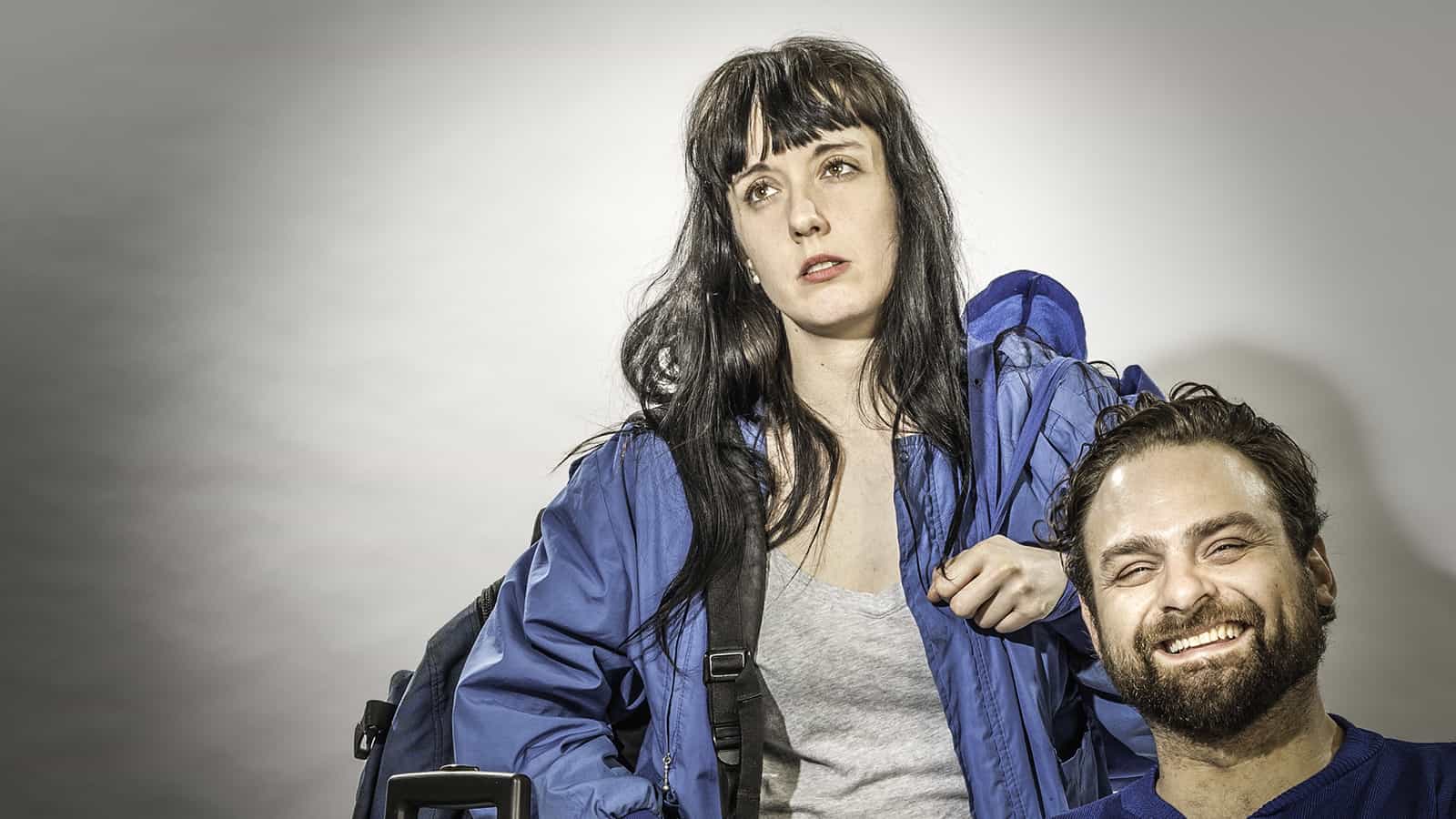 A Happy Holiday (& A Hilarious New Year) With Tita Collective