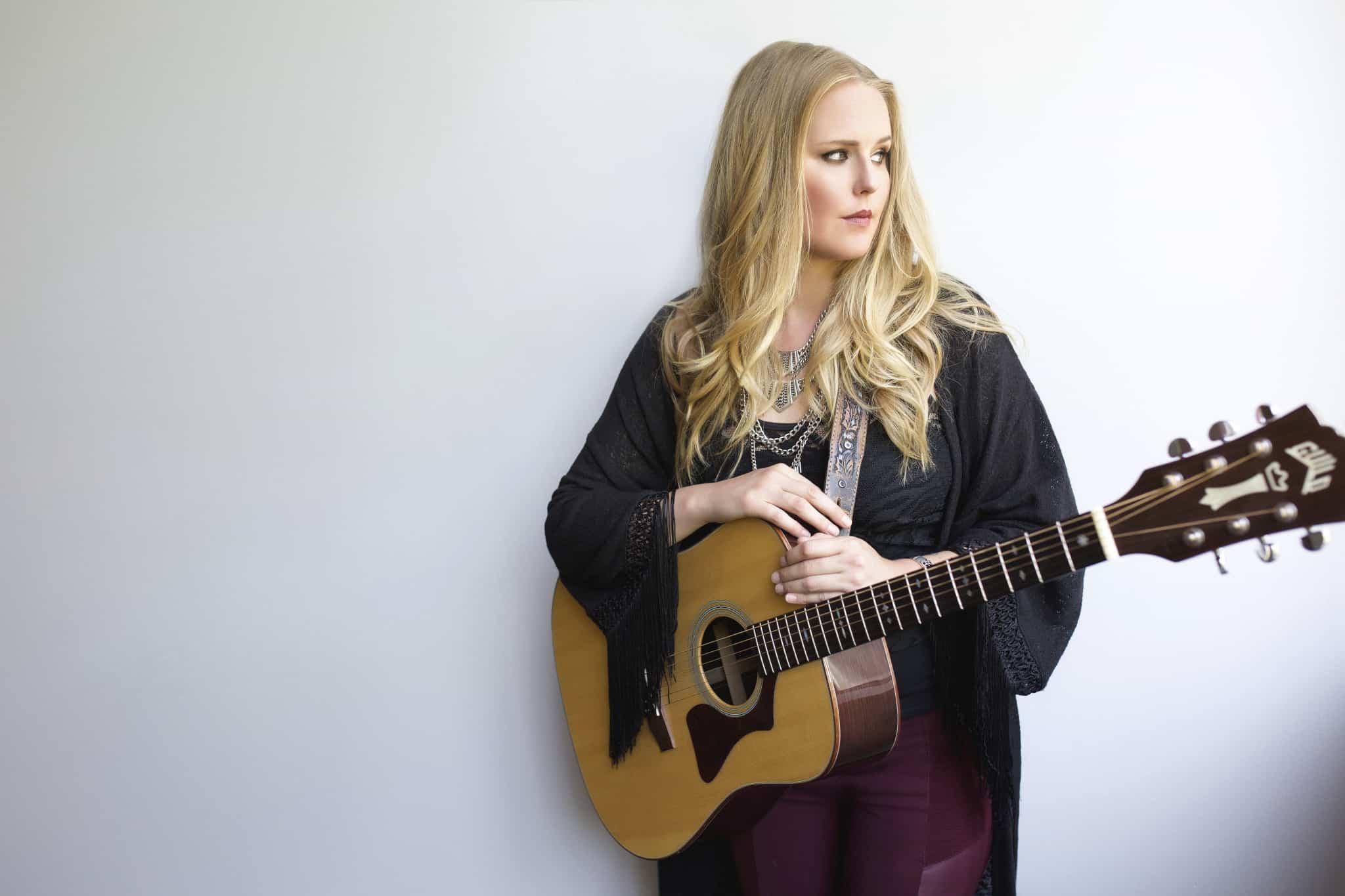 Jessica Mitchell on Canadian Country, Whiskey & Being A LOTR Nerd

Super talented singer-songwriter Jessica Mitchell has been nominated for the “Roots Artist of the Year” award at the CCMAs (September 11). She’s been gaining a lot of buzz lately, particularly due to her new single “Workin’ on Whiskey,” which she performed at the Country Music Association of Ontario Awards. She recently finished touring with Kiefer Sutherland, performed at this summer’s Boots and Hearts and will soon be heading out on tour with Toronto band Royal Wood.

Who are you and how’d you get your love of country music?

My name is Jessica Mitchell and I’m a singer/songwriter. I grew up in London, Ontario. I’ve always loved the personal storytelling aspect of country. The greats of days past had such a clear view and understanding of their emotions and were always so on point with showing and explaining them in such a direct way.

Who are your major influences?

Definitely Thom Yorke, Sheryl Crow, Ryan Adams and Trent Reznor. I grew up listening to a lot of eclectic music.

How would you sum up the country music scene in Canada? How do we differ from the US?

The scene here right now is growing exponentially. Can-con is at an all-time high and everyone is finding their place no matter where that is or what kind of country it is. I think it only really differs in market size, but it’s still a pretty tight-knit community down there as it is here. It really is a family; it’s a nice feeling.

Can you walk us through a typical day in your life, from getting up to going to bed?

Ha! I guess it depends on what kind of day it is. Coffee is usually number one, then a little breakfast. If it’s a show day I spend it relaxing until soundcheck. I really love everyone on my social media so a lot of my day is spent interacting with the fans. I’m a huge nighthawk so I stay up pretty late. Just an average day most of the time!

What is your guilty pleasure (non-country) song?

Right now I’m super in love with Rihanna’s album Anti. Anything from it is aces in my books.

What’s one little known fact about you that you’d care to share?

I’m a Lord of the Rings nerd. I’ve probably seen those movies a hundred times each. The extended versions too. Ha!

What’s one weird thing in your purse right now?

My purse is pretty bleak at the moment. I try to clean it out or else I can’t find anything. But I always carry a portable charger!

What’s in store for you in the coming year? What should we look forward to?

I have a pretty busy rest of my year. West coast tour with Royal Wood, video release for my current single “Workin’ on Whiskey,” and headed back to Nashville in October to write. I’m also looking forward to working with the Art of Time again for Christmas shows. Excited for all of it!