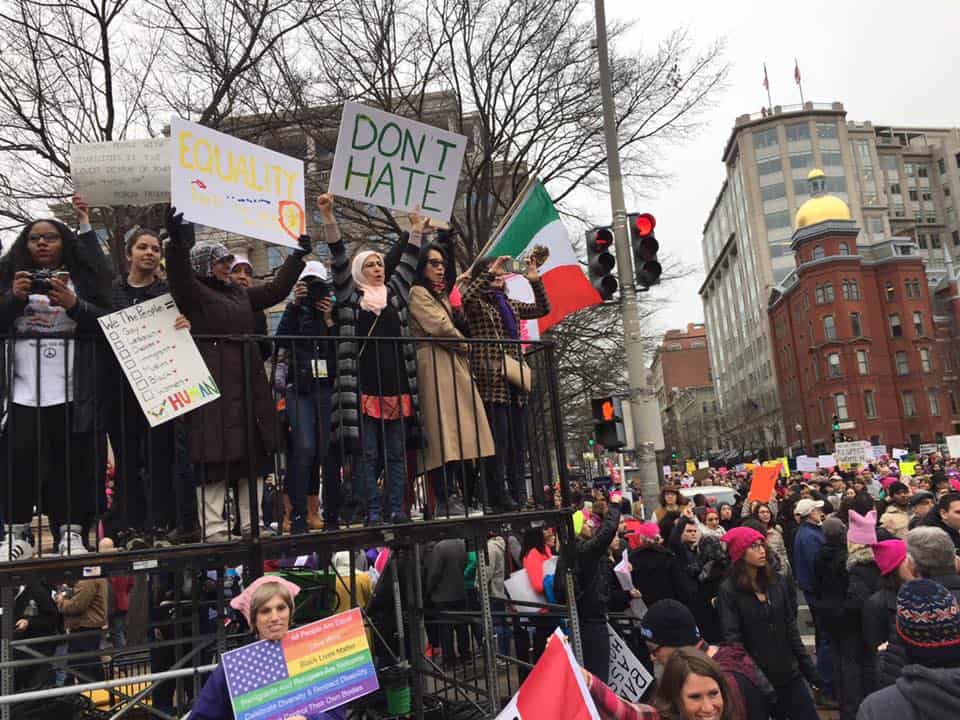 The issues spurring on the monumental women’s march last month haven’t gone away; in fact, they’ve only intensified. It’s time to turn up the heat on our end and take action.

Formed by the Women’s March on Washington: Toronto committee, Women March On Toronto was started to keep the momentum going. The group aims to continue to advocate, resist, support and fight for justice.

Please help add to this list by spreading the word; we can work together and learn about the different ways to get involved in taking local action.