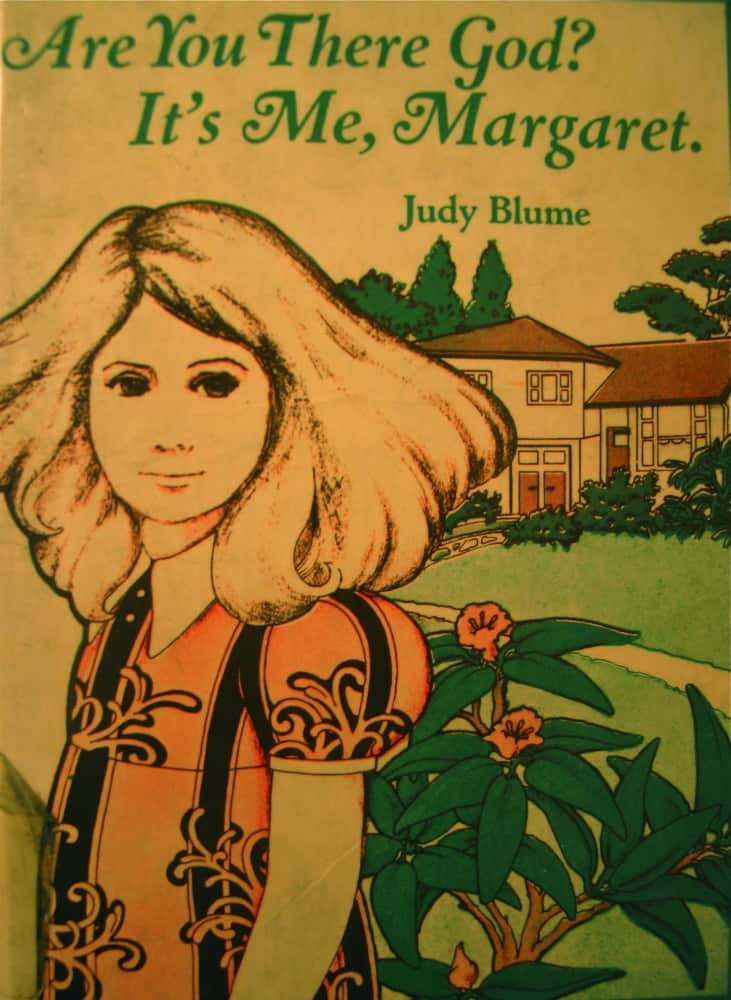 Learn How To Write With Judy Blume’s MasterClass

At eighty years old, Judy Blume is no stranger to skeptics. Over nearly five decades, eight of her books have been banned by schools and communities for their unapologetic frankness (i.e., the indiscriminate anxieties and “secrets” harboured by young protagonists). In spite of her works being fictitious, Blume’s books are vessels full of timeless truths–a fact widely recognized by readers young and old who stand by Blume’s approach to educate via her writing.

Censorship has hardly stalled Blume’s creative pursuits. In addition to penning twenty-eight books for children and young adults, Blume has taken a couple of stabs at adult writing, beginning in 1978 when she published Wifey–a story about a repressed housewife.

During the course of her career, Blume has also joined the National Coalition Against Censorship and has dabbled in film via the screen version of her 1981 book, Tiger Eyes. Suffice it to say, she is a seasoned veteran to the publishing industry, and for anyone looking to pursue a similar career or foster their passion for writing, Blume, herself, is an invaluable tool.

Enter: MasterClass, an “immersive online experience that offers access to genius by allowing anyone to take online classes with the world’s best.” MasterClass boasts extensive pre-recorded video content, as well as course materials, assignments, community activities and office hours. Via her MasterClass, Blume offers twenty-four comprehensive video lessons, which users can complete at their own pace, from anywhere in the world. In an article published on InStyle.com, Blume cites she was inspired to partake in MasterClass after accessing a few classes herself.

Blume isn’t the only public figure reaching out to her fanbase on this unique format. Dr. Jane Goodall, Shonda Rhimes, Judd Apatow, Marc Jacobs and James Patterson are just a few of the notables featured on MasterClass.

To find out more about Judy Blume’s MasterClass, or to peruse other classes offered by MasterClass, visit their website.

First Look at the Adaptation of Judy Blume’s ‘Are You There God? It’s Me, Margaret’