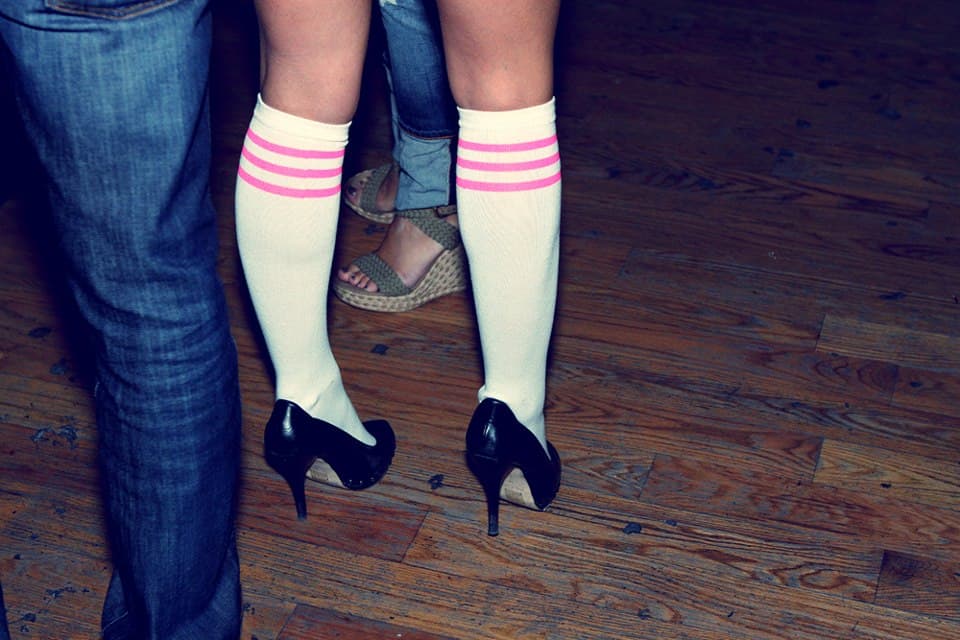 It’s a new year, and you know what that means: it’s time for New Year’s resolutions! But amid all those promises you make to yourself to get your workspace organized and to stop eating anything with cheese from Sneaky Dee’s, I’d like to propose a social resolution that we can all take part in: to stop calling women sluts.

Although slut shaming is a near constant problem in our society, there are a few cases in particular that stand out to me from 2012. The first one started at the end of last February when Georgetown University law student Sandra Fluke spoke to House Democratic members, arguing that birth control should be covered by health insurance plans. Fluke cited the fact that birth control has several other uses, such as controlling the symptoms of polycystic ovary syndrome. Most people looked at this as an eloquent and well thought out argument. But it didn’t take long for Rush Limbaugh, everyone’s favourite right-wing radio host, to attack Fluke and call her a “slut” who “[has] so much sex she can’t afford the contraception.” Let’s try to ignore the fact that Limbaugh doesn’t seem to get how birth control pills work, since you only have to take one pill per day—regardless of how much sex you have. Apparently, wanting to be on birth control, for whatever reason, makes you a slut.

The slut shaming continued into the summer when Kristen Stewart was caught cheating on her sparkly vampire boyfriend, Robert Pattinson, with her married director Rupert Sanders. The media went nuts, as if Stewart was the first woman who had ever cheated on a partner before. The Twihards were not happy with her, either.

Finally, just last month, Youtube star Jenna Marbles released a video titled, “Things I Don’t Understand About Girls 2: Slut Edition.” The video starts off with Marbles defining what it means to be a slut (hint: she doesn’t seem too sure) and ends with her preaching about the values of only having sex within a relationship. Her main arguments seemed to be that a) women who sleep around are sad and confused; b) going home with a stranger means you could get chopped to pieces and/or gang raped; and c) being blackout drunk and going home with a guy because you aren’t really sure what’s going on is a “bad slutty decision” (victim blaming much?).

Overall, it seems like everyone is a bit quick to judge women and what they do, or don’t do, in bed. So here’s why I think we should stop calling women sluts. First off, what makes a woman a slut?  It’s impossible to say, because there is no real definition. Let’s call it what it is: “Slut” is a word that society uses to regulate and denigrate women, either because they don’t approve of the woman’s (perceived) sexual practices, or because they just don’t like some other (perhaps even non-sexual related) aspect of her behaviour. I’d like to believe that as women, we can stop encouraging this constant judgment and ridicule. After all, sex is something to be enjoyed. If a woman likes bringing home a new man from the club every weekend, that’s her business. Same goes for the woman who would rather spend her weekends at home with the guy she’s been dating for four years.

So let’s make 2013 different. Instead of having yet another year of slut shaming, how about we finally accept each other and stop judging everyone else’s sexual practices? We all have our own personal preferences when it comes to sex and relationships, so let’s accept that they are just that: our own.  As long as everything is safe (use a condom!), sane (safe words are a good thing!), and consensual (yes means yes!) then I say, have at it.