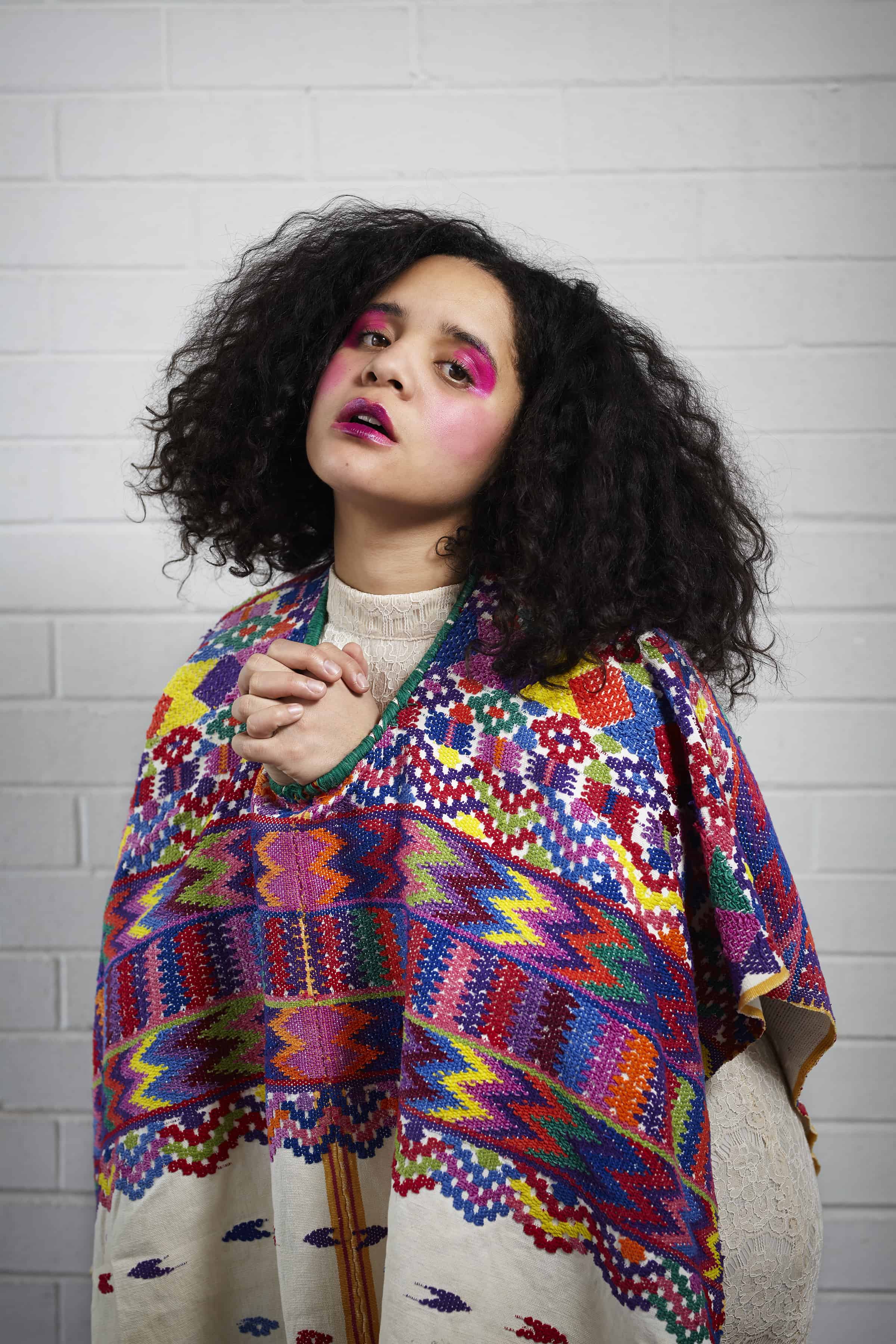 Lido Pimienta is a complex, introspective and multifaceted artist whose latest album, La Papessa, clinched the coveted Polaris Music Prize this year. She will be performing a piece she wrote, We’re in a Non-Relationship Relationship, at this year’s CAMINOS festival (Oct. 4-8).

We chatted with Lido by phone this week.

SDTC: When did you realize you had to be an artist?

LP: I just always knew. I always wanted to be an artist, because I felt like I was an artist.  I was always involved in anything that had to do with creativity. I was the one who was at the front of it. I have memories of being six years old and being on a rooftop. My mother would be calling me for dinner, and I would be like, “I can’t go because of the sunset!” I would paint the sunset. This is what I’ve always wanted to do, and it’s all I know how to do. I paint, I design, I direct, I write, I art direct everything I do, I curate and I write all my songs. 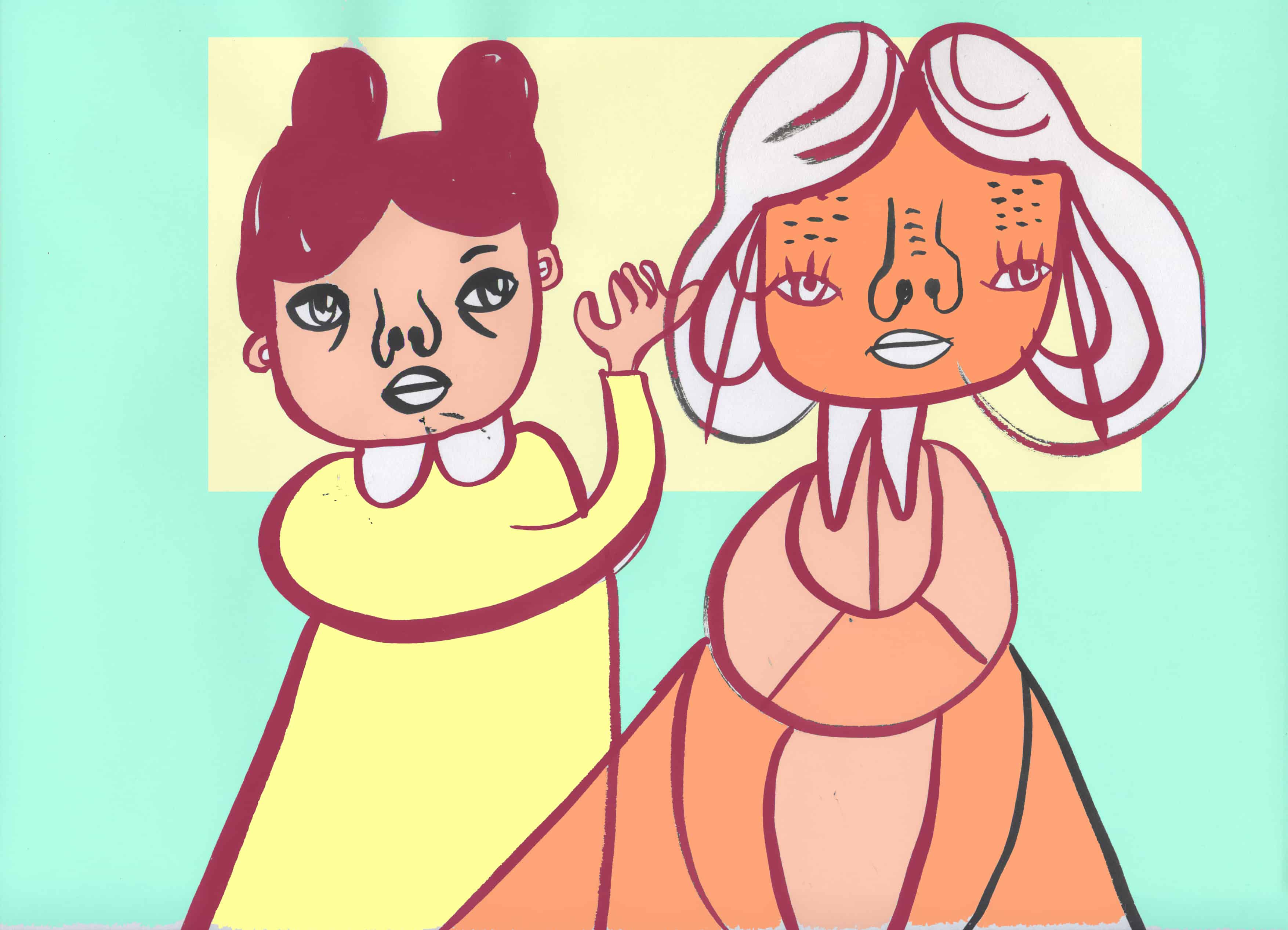 You have a very vivid, almost playful aesthetic. Do you put a lot of conscious thought into it or does it just come naturally?

I put a lot of thought into it because I like to conceptualize and do my research. I know what the message is and that will help me decide what I have to do.

So for La Capacidad, for example, how did that come about?

I did that video in NYC. I went to an animation studio that I was in a residency at. I was creating all these props and then I was learning how to do different lighting techniques. I built the stage. Then I brought some friends who live in New York to be in the video. I  didn’t want a narrative, but I knew I wanted beautiful imagery. Because the message is so strong, I knew it would be better if we just do a beautiful scene that will give a little bit of balance to this very strong message.

How does your creative process work?

I don’t really think about a story – I just react to what happens to me, and then the story comes after. Or when I’m just doing the dishes, and feeding my son, then a melody will come. Then I’ll write the music and find the lyrics. Or the lyrics will find the song. I don’t know how to explain it. It’s not premeditated.

You’ve said before being a mom has helped you become a better manager in your life. I’m curious to know what else you’ve learned from being a mom?

I’ve learned a lot about patience and empathy. I’ve learned about being strategic with my time and with people that I surround myself with. I’ve learned how to protect myself from people who don’t have my best interest in their mind. Being a mom just helps you be on your feet and know who you can trust and who you can’t.

Especially in arts and music, it’s a very giving act. Being an artist is a giving verb; it’s an action of giving. When you’re ready to give, there will be people who are ready to take and not reciprocate or share. So when you’re a mother, you start understanding. You can say, “Hey, I’m throwing a party” and twenty people show up. And if you say, “Hey, can you babysit while I run these errands?” and no one shows up, then you know when people are there for you.

I’m lucky because I have a great community that is there for me; they help me to raise my son. Being a single mom is no easy task. When you build your community, it definitely makes it easier and more delightful. The experience is so much better. That’s what I’m doing. 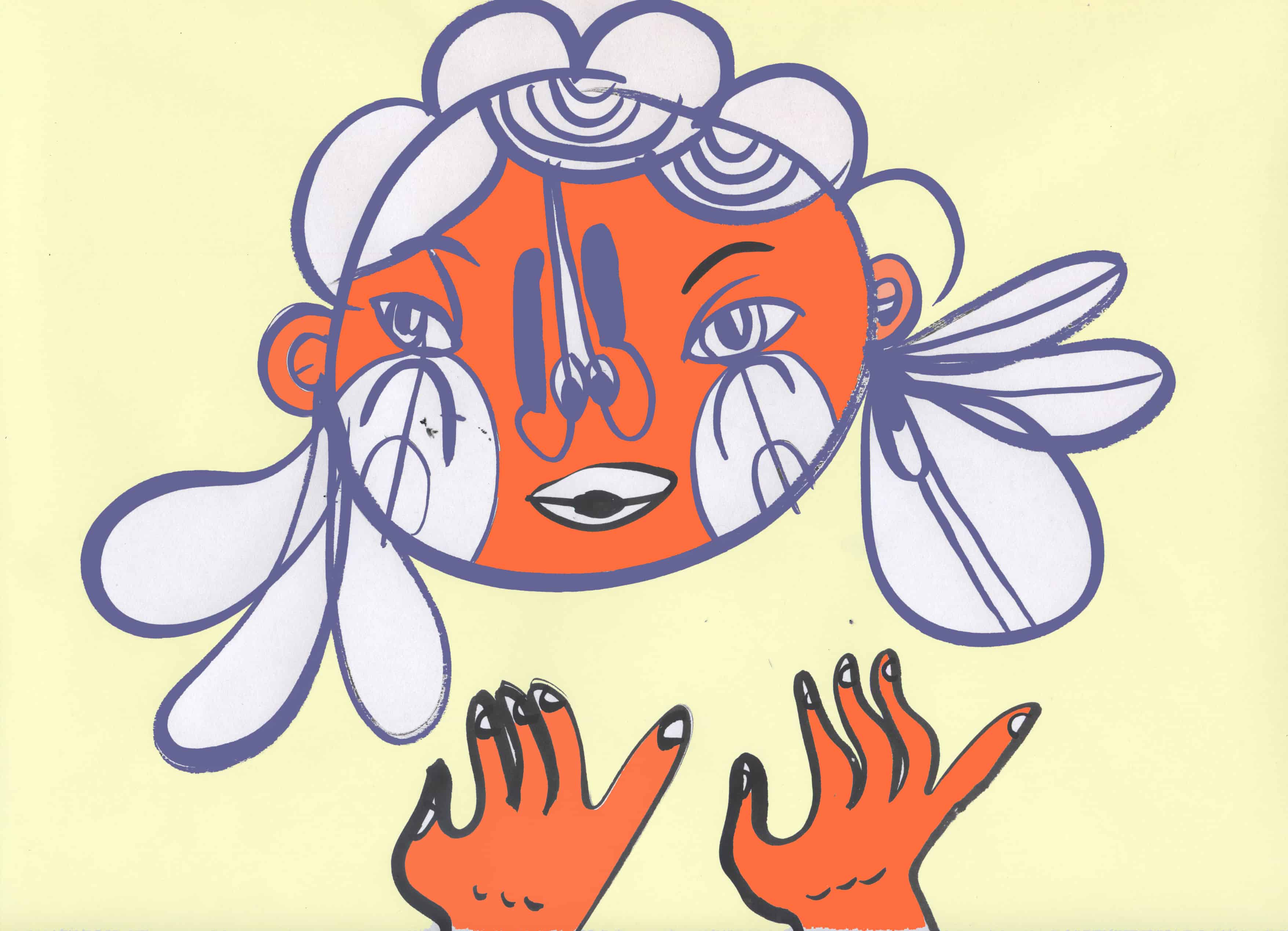 Do you find that becoming a mom changed your relationship with your own mom?

My relationship with my mom has always been great. I think because my mom is such a good mom, I want to have more kids.

I appreciated your shout out to breastfeeding in your interview with Q.

Listen, I breastfed my son until he was four. It was for him to have that comfort. The moment that I stopped breastfeeding, he developed eczema, asthma – all of these things that I wasn’t able to protect him from because he was eating regular food. I even remember when I was at the hospital, they told me, “You have to feed him every three hours.” I was like, “Why every three hours? I’m gonna feed my kid whenever I want to feed my kid.” Every person is different, every child is different. Some kids are like, “I don’t want it.” Some kids are like, “I really need this right now.”

Do you find there is a colder approach to motherhood in western culture?

Absolutely. This is ridden in settler colonialism. When we talk about differences in motherhood, we’re talking pretty much about the difference between white mothers and brown mothers or people of colour. In western civilization, motherhood starts being integrated with books and instructions on how to be a good mother. If you’re in England or Europe, or a European colonizer in the Americas, you have a nanny. You have other people to raise your kids. It’s the slaves, it’s the savages that are with the kids all the time. That’s where that comes from.

So the relationships I have with my mother and grandmother, and the way that I call my aunties my mother, it’s completely different. I was raised by four mothers. Western civilization – they don’t understand that. Even growing up, I’d talk to my peers and say, “I talk to my mother every single day.” They think that’s so weird. They’ll talk to their parents once a year or whenever it’s a holiday.

There’s unlearning that has to happen there. I see it reflected in white terrorists. But we don’t call them white terrorists, we just call them lost boys, like, “Oh, they were good boys but [here are] all these excuses we make for them.” If you don’t have somebody telling you “I love you, you’re worthy,“ they’ll have some mommy issues. If you don’t develop a healthy bond with your mother, it’s going to be harder for you to develop healthy bonds – platonic, romantic, work-wise, artistically – with any woman in the future.

Most terrorist attacks that come from men – especially those white ones that shoot people at cinemas and churches. They don’t have a healthy relationship with their mother. They always hate their mother, because society tells them they are better. It comes from that – [this idea that] men are better than women – and it manifests itself in many different ways.

I think if we can learn from Indigenous women and African women about how to be moms and disciplining with love, we wouldn’t have half the problems that we have in the world right now.

Is this part of what you see as the way to indigenize spaces?

I always encourage people to have kids young. I feel like you should adopt as many kids as you can. You should raise as many kids as you can and not care too much about making money first – especially when you’re in a country like Canada and there’s so much wealth – at least to not create this very wide and strong and impossible-to-penetrate generational gap.

The generational gap that exists in Canada is baffling. You go to a Thanksgiving dinner and there’s a kids table in the next room. It’s like, no. You need to have the kids with the adults. You need to have the adults with the elders. That is how you build community. That is how you ensure your children know how to behave themselves if they’re around people in the metro. It’s as simple as that.

That’s how I was raised and how my son gets raised. He’s so well-adjusted because he’s used to being with adults and babies and elders. He just knows his place. It’s important that my son listens to me and knows what he’s supposed to be doing.

It’s based on a graphic novel that I wrote. It’s a story about one woman, but her story is basically a bunch of stories that happened to me and to my friends encompassed in one character. She doesn’t have a name, she’s a female character infatuated with this man we call “him.”

Essentially, it’s a story about this woman being in an open relationship with this man who doesn’t know that they’re in a relationship in the first place. She tries to be an independent woman in this world but also psychs herself out because she’s in her thirties and doesn’t have kids. So she tells herself, “This is cool. I’m a modern woman!” But all she wants is the whole white picket fence and three little kids and her husband. She keeps enabling this man to eat her food, live for free, and have sex with her while he has sex with other women. She starts online dating because she needs to get over him but she keeps going back to him.

The power and control that men have over women because women are not encouraged to demand an orgasm. I’m interpreting the character and my illustrations from the book are playing in the back. It’s really funny, it’s really tragic. It’s heartbreaking but true to dating in 2017 in Toronto.

That’s tricky because I feel like I’m at least fifty-six. Just because when you marry at nineteen, give birth at twenty-one, get divorced at twenty-three – it’s a lot. And when you’re an immigrant and you have to send money back home and support your grandmother and help your mother with the bills and responsibility for a mortgage and try to live in a real house and not a basement apartment with two roommates in the city – it really does something to you and makes you mature fast.

So I am in a thirty-year-old body, but my head and my heart are almost sixty. I’m a matriarch. I’m always giving advice to my friends and to my mom – emotional, financial, psychological. It’s the emotional labour that second-generation kids do.

Water rights and land rights for Indigenous people. Everything roots from there. It applies to everything in the world.