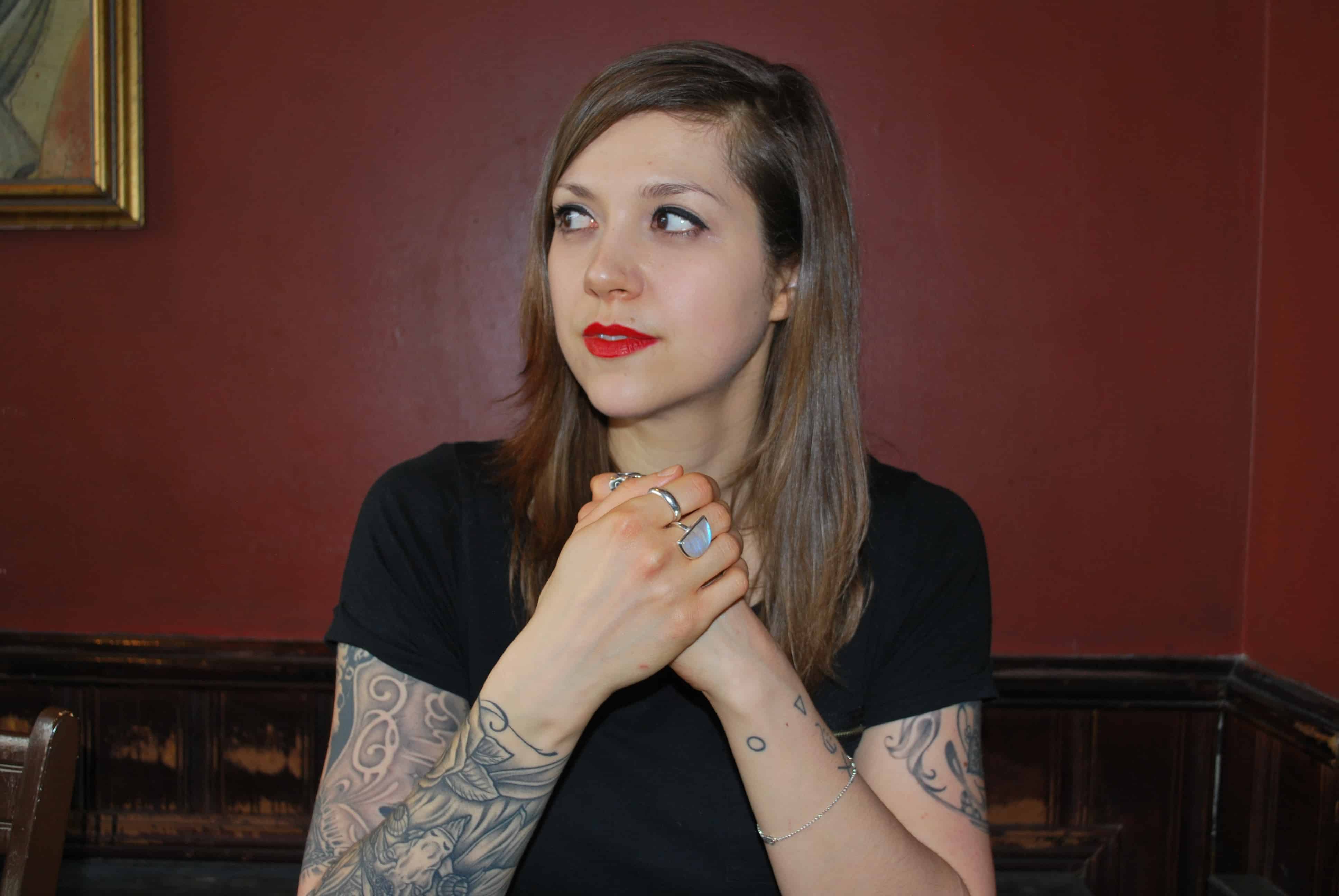 “I believe that creating is one of the most important things we can do,” says Liz Worth, Toronto-based author of No Work Finished Here: Rewriting Andy Warhol & PostApoc. “When someone has a strong creative side but ignores it, or doesn’t feel they can fully express it, it can become very painful.”

Worth hopes to help others through a new workshop series, The Call Of The Word: A Five-Week Writing Journey, that incorporates tarot card readings as the launch point to creative inspiration.

She decided to help other writers through coaching because she has experienced how a little encouragement can go a long way. As a high school student, Worth had an English teacher who recognized her potential. “When we got our final exams back he had written a note on mine to say, again, that I should keep writing. So I did. I also kept that note.”

Worth says that for writers, “a lot of insecurity can come from having to work in a very isolated way. It’s really easy to fall in love with an idea. It’s really easy to start writing. What’s hard is when you’re past that initial burst of inspiration, and you realize how much work it’s actually going to be…investing all of this time into it, and not having any reassurance or validation as you go along.”

She believes coaching can help by offering a place to bring all of that insecurity and “re-frame it in a way that you can move beyond it.”

She decided to use tarot readings in her coaching to set it apart from other writing programs and to “blend all of the magic I can give into one program.” She started reading tarot in 2008 and initially thought it was used for divination; for making predictions about the future. As she got deeper into it, she realized it had potential for expanding creativity. “I started to use tarot for guidance in my own writing, and I found it helped me stay on track, especially when I was dealing with a lot of other big life stuff and found it difficult to stay focused creatively.”

Worth will kick off the sessions with a reading, because she believes “the cards that come up in a reading are helping to highlight whatever is most important for the client to know right then.”

“The tarot will help to provide some context around their higher purpose as a writer: That might be to inspire someone else, or it might be to let go of a past experience that threatens to hold them back otherwise, or it could be something else entirely. Tarot can also help highlight creative blocks, look at what kind of potential a specific project has, as well as underline any unexpected challenges that might come up.”

Creative blocks can be a pesky hindrance, and Worth has often dealt with it in her own work. During the last couple of years, she had been working on a horror novel, and after “pumping hundreds of thousands of words into various iterations of this book,” she finally had to step away from it. ‘I just wasn’t getting any closer to finding the flow I needed with it, and that’s a hard thing for a writer to admit.” Worth will return to the project eventually, but she says, “Instead of beating myself up about it, I’m pursuing another idea instead. That’s one way I overcome blocks: I just keep going.”

Worth has completed five books. Her first book, Treat Me Like Dirt: An Oral History of Punk in Toronto and Beyond, was the first book of its kind to document the Toronto punk scene. She has also published a book of poetry, Amphetamine Heart, and is currently working on completing a book about tarot.

And as far as advice she would give to her younger self?

“Like a lot of people, I thought that if you had a book published, you would probably be doing okay. You might not be rich, but you’d have something. In reality, money is a terrible reason to become a writer. You will spend hours writing but you might never be adequately compensated for the time you have put into your book.”

“But if you want to make art, if you want to create something and experience things that you will never be able to otherwise, then that is where you will find that writing pays off. There is a huge community out there of writers and readers who are waiting to embrace a new book, and that is pretty exciting on its own.”

Sign up for The Call Of The Word here.