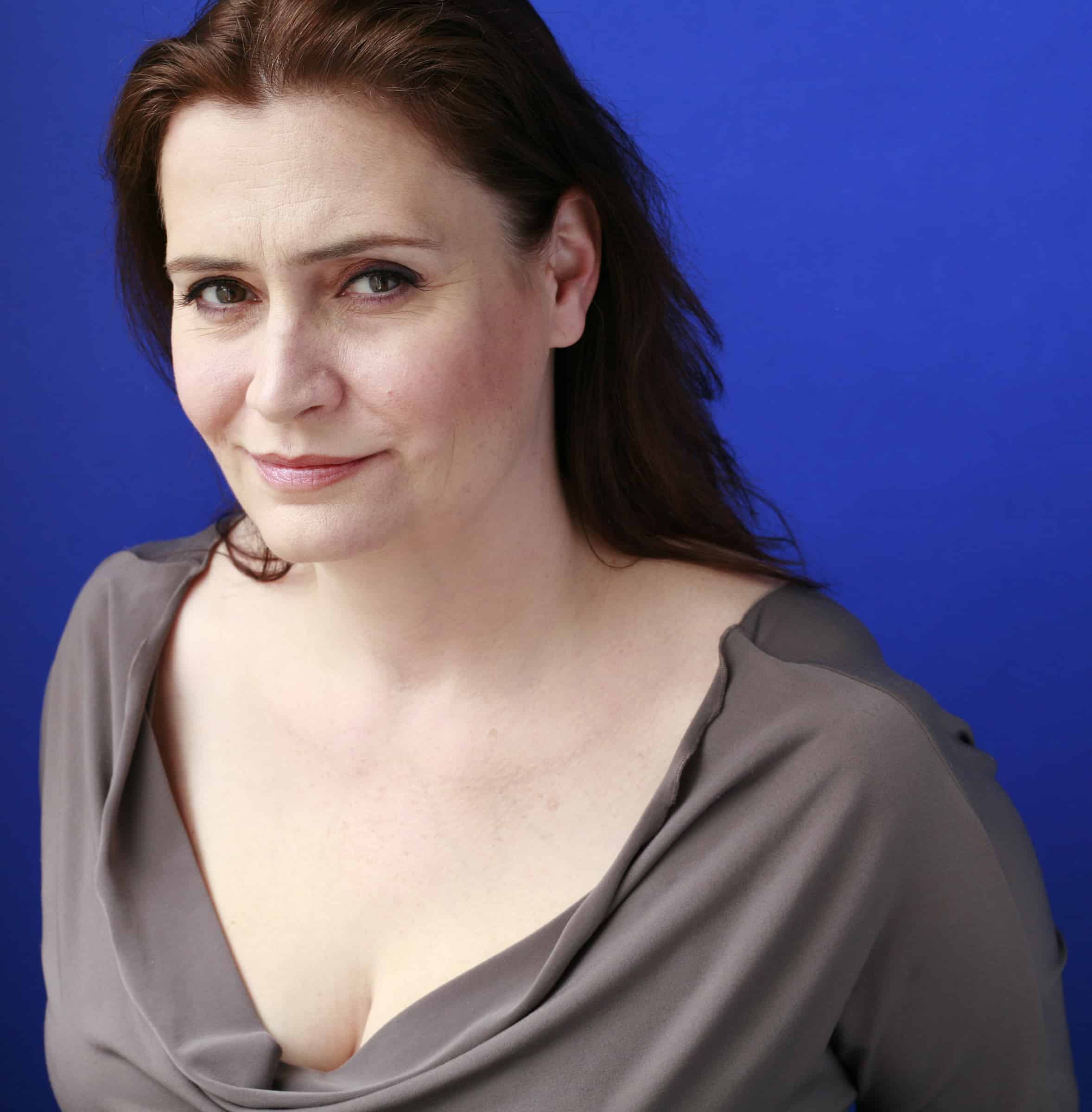 Martha O’Neill is the Executive Producer of SheDot Festival (Toronto’s Festival of Funny Women), a co-host of “105.9 The Region’s” Morning Show, a stand up comic and a voice over artist.

SDTC: Can you walk us through a typical day in your life? (from the time you get up to going to bed)

MO: I’m lucky enough to have a great job working on-air in radio (at 105.9 The Region) in addition to producing SheDot Festival – so my typical day is decidedly not typical! I get up at 4:30 a.m. to be on air for 6 a.m. After I get home late morning/early afternoon, I work on the Festival for a few hours. Then I sleep for a few hours, get up do some more Festival work, shop if we need anything, prep dinner for the family. More work after dinner, then watch TV or read for a while and head to bed around midnight. Of course, these are just the days I’m not performing or watching comedy…those days are super crazy!

SDTC: How did you get involved with SheDot fest? What was the impetus behind it?

MO: I was at the point in my comedy career where I was beginning to feel frustrated by the lack of power I had over how/when/where I was getting booked. So, I decided I wanted to take some control. I created a podcast about comedy and started the ball rolling on what is now SheDot Festival and then landed my radio gig. Learned that when you make your own stuff happen, stuff happens.

SDTC: What was the biggest challenge you faced in putting the festival together?

MO: The first thing I did was surround myself with talented, passionate women who came on board to co-produce the Festival with me (Anna Gustafson, Becky Bays & Karen O’Keefe), but we were so new that the biggest hurdle was being taken seriously at first. But we were pretty determined to create a great festival and I’m very proud of what we’ve achieved.

SDTC: Who is your current fave female comic in this city and why?

MO: That is SUCH a hard question! There truly is so much talent in Toronto, but Sandra Battaglini kills me every time I see her perform. She’s fearless, she’s unpredictable and funny, funny, funny.

SDTC: Why is it important to have a female-centered comedy festival in Toronto?

MO: Recognition for and respect toward women in comedy has certainly made great strides in recent years, but there’s still a need to elevate and celebrate the hilarious, hard-working women who make us laugh. Toronto is an amazing city for comedy. We have great venues and terrific audiences…what better place to bring the two together?

SDTC: What still needs to be done in terms of changing the comedy landscape? Are female comics at an advantage or disadvantage? As a woman, is this a good city to do comedy in?

MO: Toronto is a great city to perform comedy for women and men alike. Audiences are pretty accepting of all types of comedy – as long as you make them laugh. I’d say women are still at a disadvantage, though. It’s amazing how many people have said to me after a show “I usually don’t like female comics, but you were really funny”. We still have a long way to go in that regard.

As far as changing the comedy landscape? I’d love to see more opportunities in television for homegrown programming. I’d love it if bookers didn’t worry about having “too many women” on a show (it happens, believe me!). There are a lot of things I’d change if I were the boss of the (comedy) world! SheDot Festival seems like a good start, though.

SDTC: Who should we check out at the festival? Any recommendations? What are some new aspects of the festival that you’re excited about?

MO: That’s like asking me to pick my favourite child! Truly, the shows are so stacked with talent, you really can’t go wrong. We theme up the shows to help guide audiences a bit; we have a clean show, a dirty show, an LBT show, sketch, improv, storytelling… on and on! (well, 14 shows in total).

We’re VERY excited about our big gala on May 3rd with Margaret Cho. And we’ve lined up some amazing panels and workshops that the public can join in on. So much going on…best to buy a Festival pass and hang out all weekend!