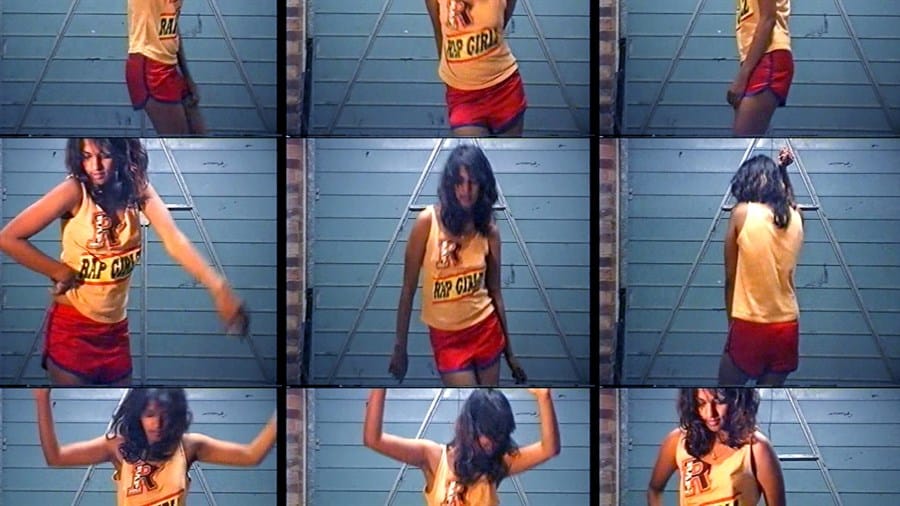 Winner at the 2018 Sundance Film Festival, and featured earlier this year at the Hot Docs International Film Festival, MATANGI / MAYA / M.I.A. is playing at Hot Docs Cinema beginning this weekend.

Directed by Steve Loveridge, this much-anticipated music doc features two decades’ worth of personal footage from Sri Lankan and London-based artist M.I.A. Growing up as a teenaged immigrant in London, Mathangi Arulpragasam became fascinated by her family’s history and the political turmoil of Sri Lanka. With an early interest in filmmaking, she began to pursue her interest in artistic expression, eventually rising to fame and becoming one of the most rebellious, controversial and outspoken artists of her time.

This must-see doc is playing from now until Thursday, October 11 at Hot Docs Ted Rogers Cinema. For tickets and show times, click here.