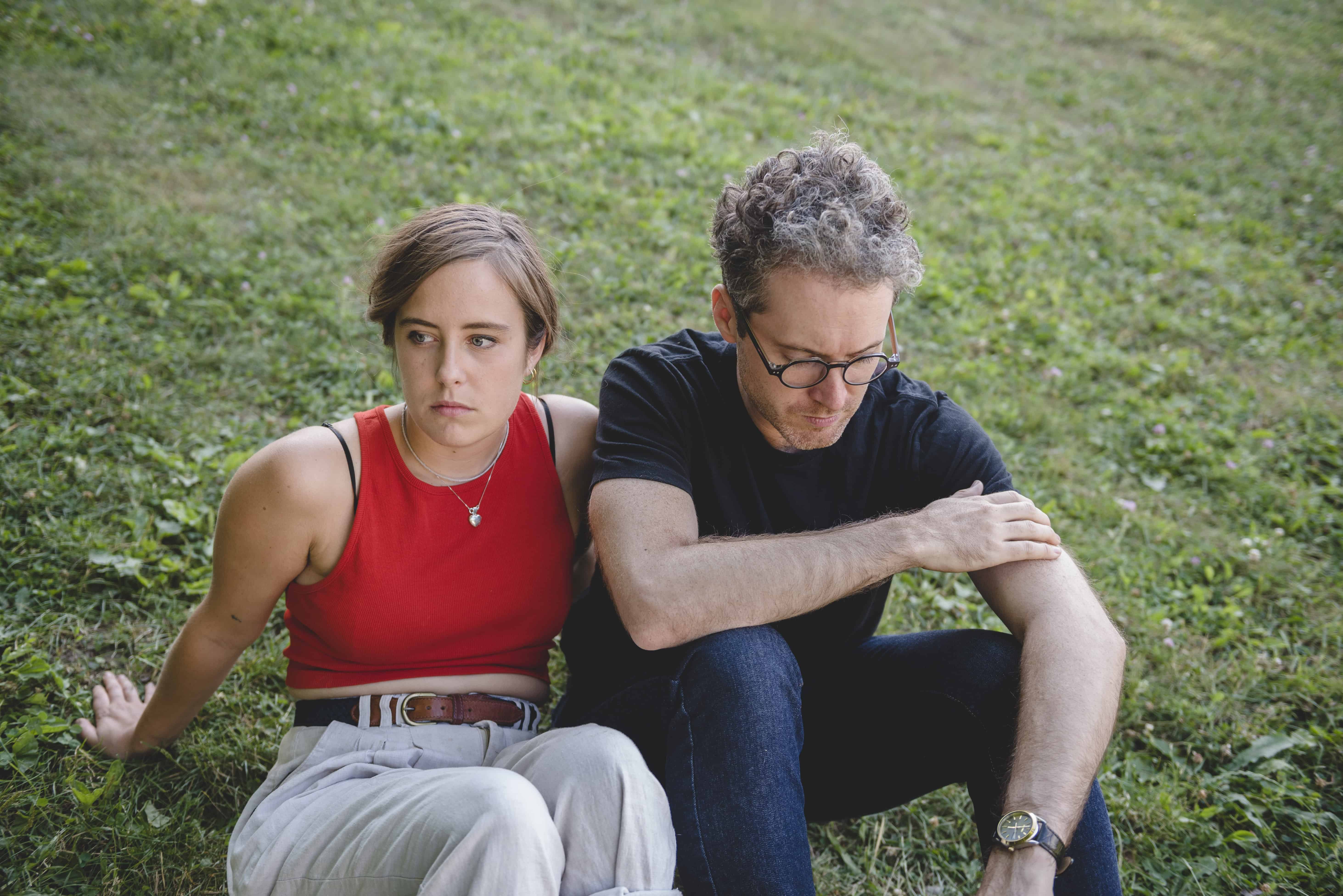 What happens when our intimate relationships outlive their expiration dates?

Jade Blair and Stephen Thomas are co-creators of Miss Misery, a new series that tackles modern dating, mating and relating–with raw precision and crackling wit. Set in Toronto, Miss Misery follows two millennials, Amy and Jay, a discontent couple who are plagued with malaise and flailing in both their personal and professional lives. With warts-and-all clarity, the show reveals our tendency to lean on our seemingly limitless options–dating apps, poly options, open marriages–to hide from real problems. 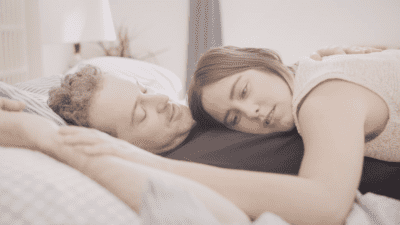 The show lifts scenarios from the personal experiences of Blair and Thomas–making for a brutally honest portrayal of relationships. In one scene, Jay pauses their hot-and-heavy foreplay to remove his Invisalign retainer. Later, when he loses his erection, he huffily blames his partner for ‘pressuring’ him to have sex by wearing lingerie. Rather than tackle their issues, Amy and Jay try to open up their relationship as a fix. “We were hoping to convey this idea that the reason they’re [trying polyamory] is because everybody else is doing it,” says Blair. “The comedy is watching two dinguses who haven’t been able to talk to each other in ages be like; we COULD have a real conversation about what’s going on… or we could open our relationship and avoid this problem entirely. In other times, when couples are having problems, they’d decide to buy a house, renovate a house or have a baby. Maybe this is the millennial answer to that–we can’t afford those things so let’s try this!” 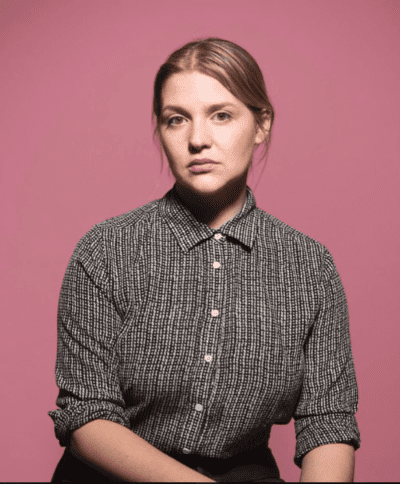 With glossed-over portrayals of sex being the industry standard, it was important for Blair to keep it real (the cast members are first-time actors). “We really wanted to make sure that the show didn’t come from a male gaze POV,” explains Blair. “We didn’t it want it to go the route of now they’re on a date and she’s just a walking piece of eye candy. We wanted to portray reality; maybe she was nervous on the date, or bored, or a bit uncomfortable–rather than sultry.” The aim was not to focus on the sexual aspects as much as the mistakes that people make in relationships. “Ultimately, sex is like an hour, a half hour out of your day. This is about the other 23 hours. So maybe that was fun, but now you’re very sad. Or it’s complicated. Or you’re falling for the person who is absolutely not going to fall for you. We didn’t want to make it sexier.”

The show also reveals the tendency we have to foist our own feelings of inadequacy and failure on our relationships, as opposed to examining ourselves. “I think that, as women, we’re really socialized to think of ourselves in relation to others,” says Blair. “Particularly, in relation to the people that we’re dating. I feel like from a really young age the idea of talking about who you have a crush on, and how that’s making you anxious or happy, is a default thing you’re allowed to talk about. While talking about the more amorphous feelings of who you are as a person is less encouraged.” 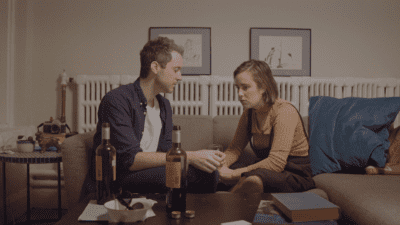 The show explores that difficult terrain of what it’s like to grow out of a relationship–while being unable to cut the cord. “To rock the boat in any way, you might lose the person you rely on the most. It’s not the healthy way to deal with it, but what do you do when you need someone in your life, but the way that they’re in your life doesn’t work anymore?” says Blair. “It takes a lot of bravery to go and say something that might change that.”

This sense of being stuck–and frustrated–is at the heart of Miss Misery. “I think it’s an unwillingness to self-analyze–of being afraid of what they might find. They are kind of navel-gazey, but they’re people who are scared–scared they might not like themselves. I hope that at the end of the show–while being in an open relationship probably wasn’t the right decision for them, opening themselves up to the experience of talking with other people was really good for them as people.”

“It’s really tough to be a person, and difficult to know if other people are going through what you’re going through. When you’re in a moment of tension or sadness or grumpiness or anxiety can be really alienating. Art helps ground you though those experiences; to me it provides richness and security in moments that I find tense and frustrating. My hope is that people will see a side of themselves–maybe a side they don’t really like about themselves–and see it with kindness, and a little bit of humour.”

Miss Misery will premiere at a special presentation at The Royal (608 College St) on August 14th. Grab tickets here.