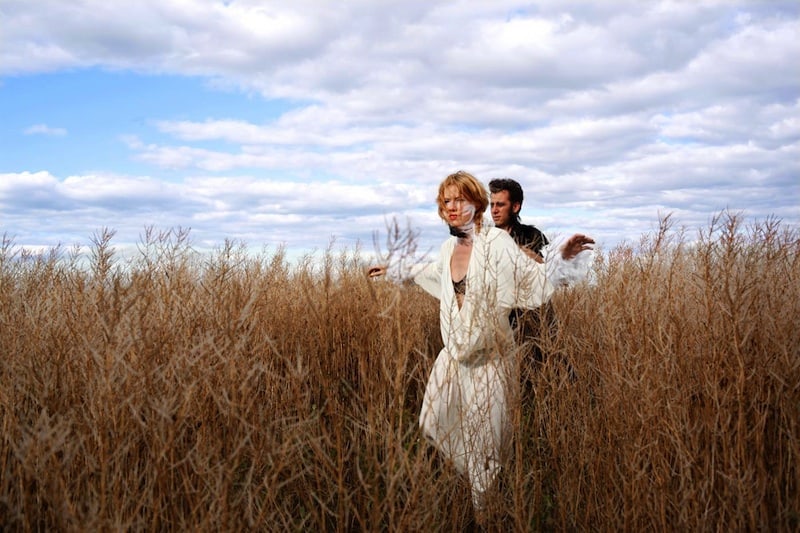 10pm. Hip Hop Karaoke @ Le Belmont, 4483 St-Laurent. Hip Hop Karaoke is back at Le Belmont. Brush up on your hip hop knowledge; they’ve added live hip hop trivia, offering you a chance to win prizes from Wesc. Chef Enzo’s $3 biscuits & bbq will be on hand, complimented by their $5 gin, rum, and vodka specials available all night. Doors open at 10pm. $5 before 11pm, $10 after. Sign up at hhkmtl.com.

7:30pm. Kanpe Kanaval @ Centre PHI, 407 Saint-Pierre. The KANPE foundation hosts its first major Kanaval fundraising event. Haiti’s legendary carnival comes to Montreal – with authentic masks, original costumes, and traditional Haitian delicacies all to the beat of Haitian dance troupes and music. Performances include local Haitian band Doody and Kami, and the participation of Arcade Fire. The event will feature an art exhibition by famed British photographer Leah Gordon. Prizes include a trip for two in North America or a sun destination. The after party starts at 11:30pm. DJs include members of Arcade Fire and special guests to be announced. Tickets for fundraiser $175, afterparty $30.