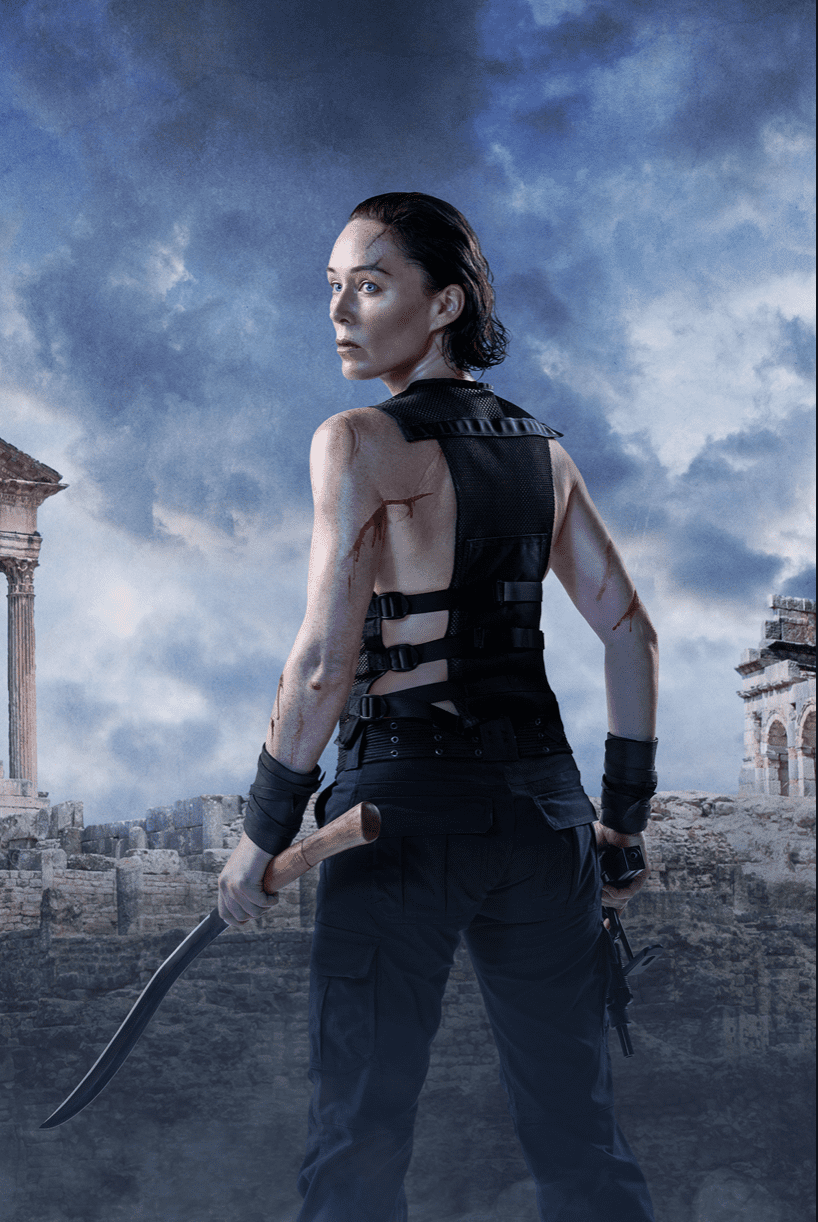 For the past six months, Moya O’Connell has wowed audiences by playing two of Shakespeare’s greatest male characters. This past summer she made waves at Vancouver’s Bard on the Beach festival as the fierce and feared Coriolanus, and from now until Feb 2nd, you can catch her at Crow’s Theatre as the cunning and brutal Casssius in Chris Abraham’s modern rendering of the Roman classic, Caesar. “I prepare for the roles as any other,” she says. The acclaimed actress never contemplated playing a male character until last year, but is loving the breadth of options now available to her.

Both a teacher of Shakespeare as well a longtime student and enthusiast of his work, O’Connell believes the case for staging his plays any d adapting his work now is as strong as ever, “Reading the news headlines while preparing for this play has been eerie. The story of Caesar—his hunger for power—and the political turmoil of that time, there are countless parallels. Unfortunately, it’s as timely as ever.”

O’Connell is married to STARS frontman Torquil Campbell, and lately, Crow’s Theatre has become somewhat of a second home to the couple. The smash hit STARS: Together played at the east-end theatre last month, and Caesar is also garnering critical praise. “[Crow’s] has definitely been dominating a lot of conversation! But Torquil grew up in a theatrical family, so talking about the arts around the dinner table each night was normal. Art was the thing that literally put that bread on the table. And it continues to be the case.”

She admits they sometimes have to take a conscious break from scrutinizing their work, however, as as it can get all-consuming. With a young daughter and careers that often have them on tour or on stage in a different city, routine is tricky: their life requires a lot of juggling. If anything, motherhood has forced Moya to be laser focused when it comes to deciding what opportunities to take, “It’s not easy. I never want her to grow up feeling that I chose work over her,” she admits. However, with a play she’s passionate about, combined with a stellar cast of fellow contemporaries and Artistic Director Chris Abraham at the helm, this was a not-to-be-missed opportunity.

“Chris is why we are here. He is a truly incredible artistic force in this country,” says O’Connell. As a member of the Shaw Festival Company for a decade, she knows exactly what being a brilliant artistic director entails. For Abraham, staging Caesar wasn’t simply a desire to resurrect a beloved classic; he felt compelled to: “I had to do it,” he says. “We are living through a global crisis of faith in democratic institutions, rooted in a feeling that the promises of liberal democracy have failed to materialize for many. At the same time, progressive coalitions are pushing against the rising tide of populism around the world. Shakespeare’s Caesar asks us to think deeply about our relationship to political power, democracies y, leadership and social change, but at its core the play is fundamentally worried about the dominance of emotion over reason in human decision making. It’s in this context of Shakespeare’s deep anxiety of the ineradicable irrational part of the human psyche, that the play asks us to question whether assassination or violence should be considered a justifiable political act.”

With stunning performances and an urgent message, Caesar is a must-see that will leave you feeling invigorated and with new clarity; both of which are necessary if we are to find a path forward. 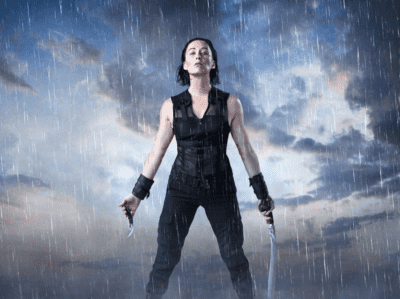