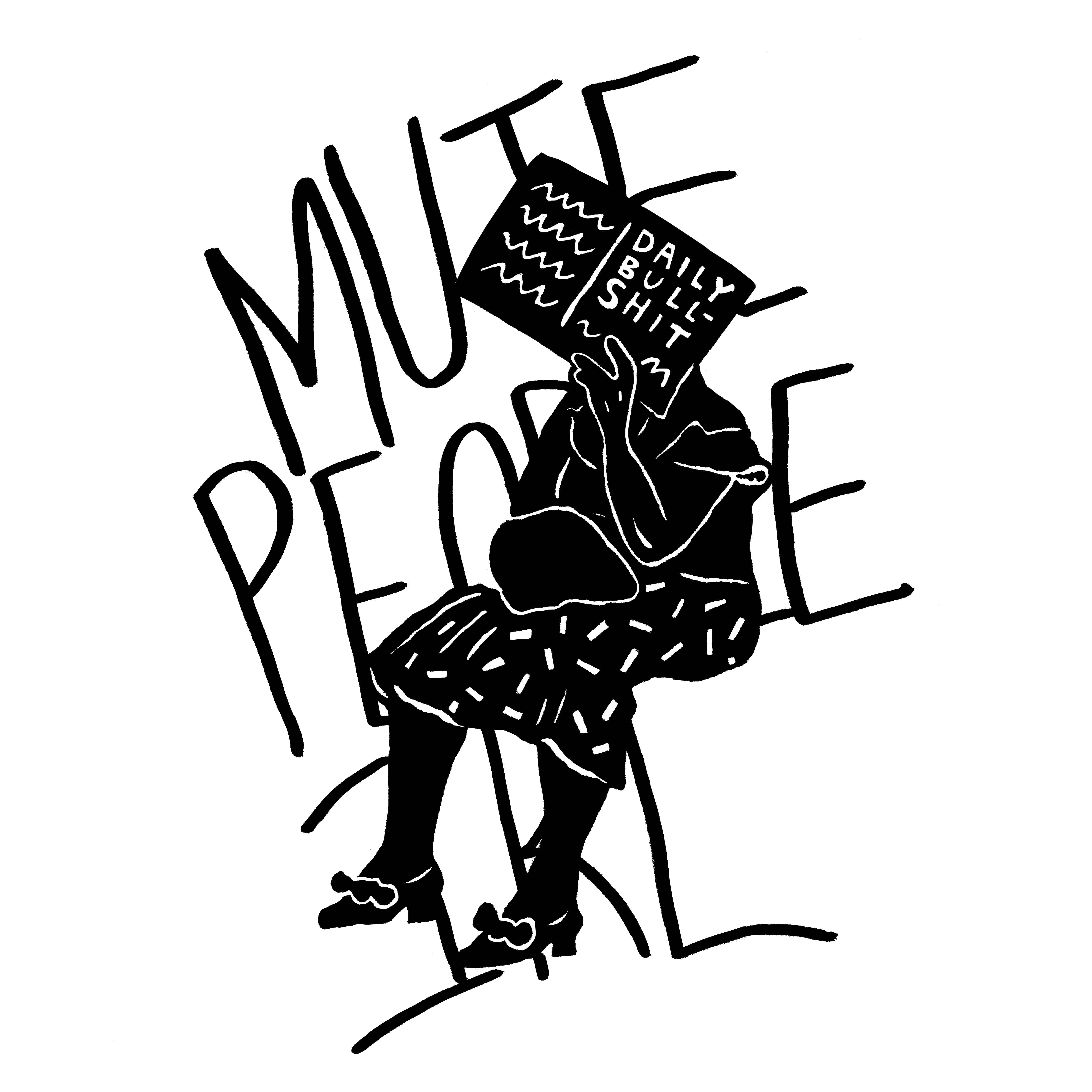 First off, let me be clear that I have people in my life whom I cherish dearly and wouldn’t have survived thus far without. I’m as kind as possible to those I cross paths with—friends, co-workers, strangers, Uber drivers, accountants—as I bear no ill will towards anybody.

At the ripe age of 26, however, I have come to the crashing realization that small talk is wildly bad for your health. I had originally framed the skeleton of this as satirical, but after doing some research, it has been confirmed by science (kind of) and can therefore be interpreted as a legitimate argument (kind of) by yours truly.

I’ve felt notably burnt out for months now. Like many other young professionals trying to stay afloat, I live my life via to-do lists and Google Calendar. I schedule everything from bills to dishes to meals. I am all for friendly interactions with friendly people, but talking takes time. Texting takes time. Responding to DMs takes time. Talking about dog breeds and dog habits and dog food at the dog park takes time. Prefacing emails with “Hope you had a great weekend and were able to enjoy this last bit of summer!” takes time. I recently went through my messages and found that the majority of my daily conversations weren’t particularly meaningful nor conducted with the people I love, which led me to question: Are these interactions worth the effort? Maybe I’m not overworked…I’m just filling silence.

Non-curated human interaction used to make a lot more sense. At no fault of my well-intended mother, I was exposed to maximum potency chit-chat during the formative years. In retrospect, family gatherings of any form are hotbeds for idle chatter, with “the kids table” winning grand prize for Most Subtly Cruel Form of Punishment for the Socially Awkward. But even then, small talk was systematized, in controlled doses, usually in-person or over the phone. If somebody wanted to get in touch with you, you had to at least like them enough at one point to give them your contact info. You didn’t have to deal with LinkedIn messages (complete with read receipts) from former roommates and dudes who were mean to you in high school.

I’m just not convinced that small talk fits into 2019 culture, and it is stubbornly holding on for dear life. It feels like we’re generally headed in that direction—cordless headphones are essentially ear plugs, after all. I’m not arguing that we suddenly ignore everybody and avoid human interaction at all costs. I’m simply proposing that when we do have a reason to ignore somebody, we should feel entitled to do so without any guilt bound to it.

Here’s how to ignore somebody…

When I was in my late teens, I made a very difficult choice to cut an abusive family member out of my life entirely. By doing so I said goodbye to financial support, and more so, somebody I had relied on for a long time.

I’ve been asked by friends and family alike: “Why don’t you just see him once in a while and avoid discussing anything too heavy?” At that point in my life, seeing this person and engaging in small talk would have been incredibly detrimental to my growth. I am very proud of myself for this decision and for prioritizing my mental health.

My advice to you is this: Let go of the obligation. You do not “owe” anybody your time, your presence, your etiquette, your words or your thoughts. You can vocalize this to them or choose not to say anything at all. Either way, it’s okay. Control your own happiness or somebody else will (now go put that on a mug and make bank).

There was one humid evening last summer that I’ll never forget. I was having a tough time processing a recent medical diagnosis and was near tears, standing outside a bar and waiting for a second Bumble date. Scrolling aimlessly on my phone, I felt a tap on my shoulder. A fringe-faced woman stood in front of me and said, “You don’t remember me, do you?” and I admitted that I couldn’t place her. Despite my eyes visibly swollen from crying, I was stuck in a 20-minute conversation with somebody that I still can’t name but allegedly met at a party once upon a time.

If you have a habit of running into people at the wrong time, you can always walk away. When you’re feeling more like yourself, let them know what was up. Or don’t, whatever is best for you. At the end of the day, it really doesn’t matter because their reactions to your actions are not your responsibility.

This one is up for interpretation, as it applies to exes, exes of exes, former friends, fake friends, archenemies and about a million other possibilities.

I recently started a job in the downtown core and have been running into ghosts from my past—some literally, we’re talking full blown collides, people!—left and right. I’ve adopted the *nod* approach to balance assertiveness while also refusing to express emotion. It feels a bit dickish when the other person starts to slow down and removes an ear bud, but you aren’t a superhero and can only face so many battles.

TL, DR: If you can avoid an interaction that doesn’t foreseeably benefit you, then go ahead and feel justified to do so.

Your feelings are valid, and that’s enough. You don’t need some big justification for why you should put yourself first. You do you, boo. Sending you a big hug from a “Do Not Reply” email address.