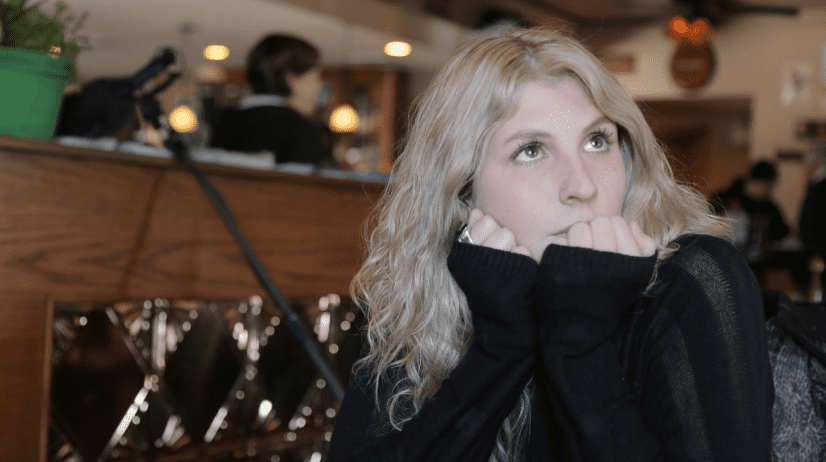 My Millennial Life: What Would You Do Differently?

Millennials are often lambasted by media for click bait and by crotchety boomers who see them as getting a “free ride.” They set out to go to school, get a job, find fulfillment and fall in love, but forty per cent of people in their age group are either unemployed or underemployed. In My Millennial Life, acclaimed documentarian Maureen Judge goes looking for the stories behind the statistics. The film screens today at Bloor Cinema (506 Bloor St W) at 6:15PM and on TVO this Saturday the 28th at 9PM.

In the film, Meron, 20, works as a chambermaid in a trendy hotel while trying to make it in music video journalism. 24-year-old Emily is disheartened after getting her B.A. and went back to college to kickstart her job prospects. Freelance writer Hope, 25, is back at home in Philadelphia, sleeping in her childhood bed after a series of non-paying internships at major publications in New York City. We got their take on their respective situations. 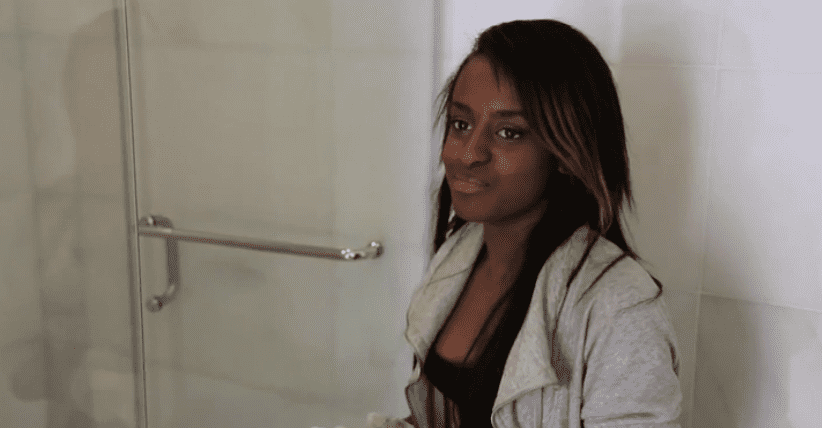 SDTC: If you could rewind your life and do anything differently, what would it be and why?

M: This is actually something I think about all the time. If I could rewind my life, I’d give myself self-confidence and stop caring about what others thought about me. I know I missed out on some opportunities and experiences by caring too much about what others would think.

E: I may not have gone to U of T to be honest, or at least done a different degree. It seems like more people are successful with just a college degree, and it’s cheaper and quicker.

H: One of the things I would have done differently is not majored in English at Temple University. Instead, I should have majored in either Journalism, Health/Fitness or non-profit related. What jobs can you really get with an English degree? Sure, you can be a teacher, but that was never something I considered.

Why do you think millennials get so dumped on by older generations?

M: I think millennials get a bad rap because we’re more concerned about being happy than being financially secure, but to them it just comes off as being entitled and looking for ways to feed off the system. Honestly, we were handed a DIY kit with all of the screws and tools missing, and then told to build something out of it.

E: I think every generation dumps on the next one underneath it. It’s a natural occurrence. I think that the biggest difference is that the Internet has really changes the ways in which we communicate and perceive things, making millennials more likely to comment and give their opinion.

H: Older generations see millennials as “privileged,” “immature” and “spoiled” just because we live with our parents. But they have it all wrong! We are hardworking individuals who can’t catch a break! So, am I “immature” if I’ve had five internships and have not been able to find THE JOB I want? They have our generation all wrong just because they see a few articles written by millennials who are complaining about their situation. Why don’t they take a second to really talk to one of us to get an understanding of how rough it is nowadays? 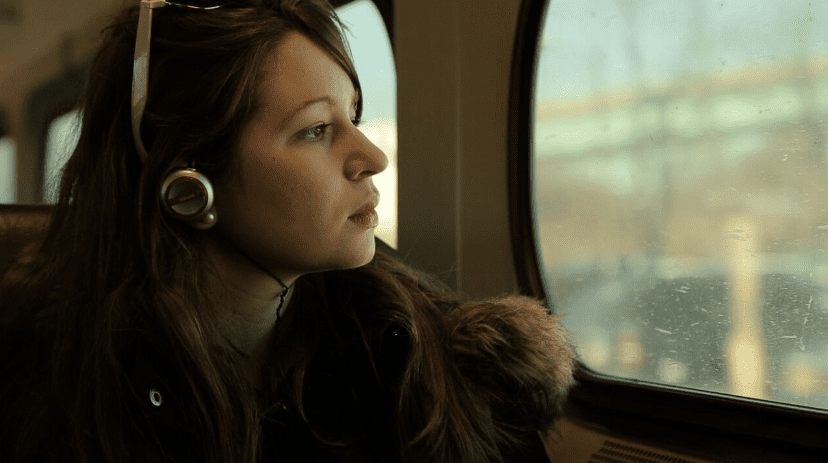 How do you contend with an uncertain future?

M: I have accepted the fact that I (along with the rest of the world) have no idea what the future holds.

E: I try to plan and organize the best I can, and take as much uncertainty out of it as possible.

H: It’s true that nothing is certain. One day you could be having a celebration with family and then the next you could be in a life-threatening situation. But I’m trying to take things one day at time. The only thing I’m certain about right now is that I’m going to marry Brett Evans, who has been the only consistent thing in my life.

What is the best part of being a millennial?

M: The best part of being a millennial is access. With the internet we have so much access to free information through articles, podcasts, videos, open online courses. Access in other ways as well: we are one of the first generations where being poor still means that you can travel the world, go to concerts, and have a gigantic flat-screen TV, while still struggling to pay rent.

E: I think that the best things that millennials offer is our ability to bridge the gap between old school and new school. We know what it was like to have no internet, and then what it’s like to have it. We are a mixture of old school and new school. I also think that in a way our generation will be looked at as a huge breakthrough for human history, like the industrial revolution if you will, because we have taken things out of ‘reality’ and pushed them into realms of AI, etc.

H: I’d say the best part is learning from experiences. Just like most millennials, I’m struggling to find myself, but it’s taught me so much. It’s made me a stronger person and I would say that’s the best part about life in general. If I didn’t endure it then what would I have learned? Nothing.