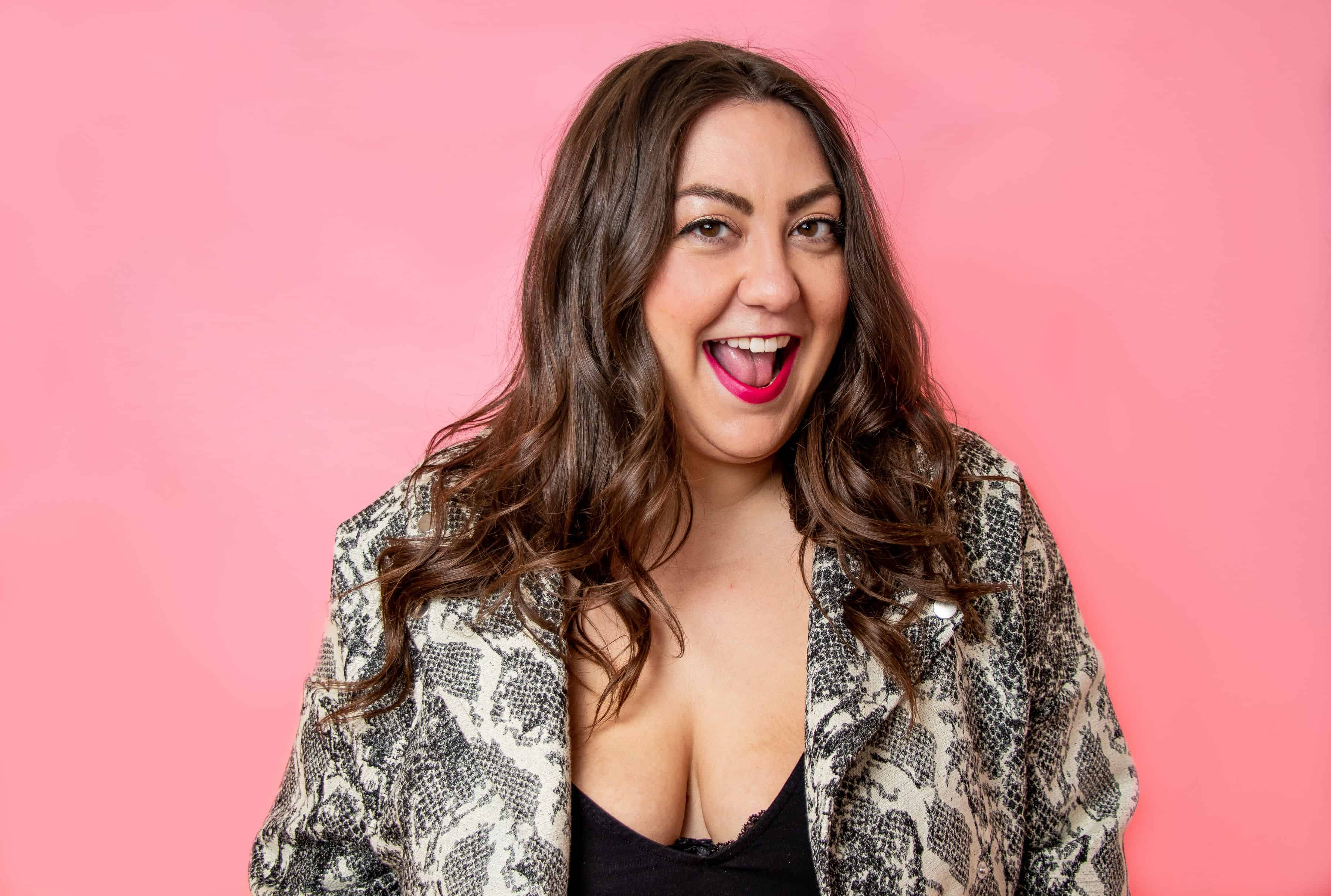 NN: LOL you know what? I don’t really love leaving Toronto, but if I had to go somewhere it would be Tokyo in April.

SUPER cheesy, but when someone acts rudely or inconsiderate towards you, most of the time it isn’t about you—that’s about them. Even though it hurts and feels bad and makes you feel like shit, IT IS NOT ABOUT YOU. I have to remind myself of this every day! 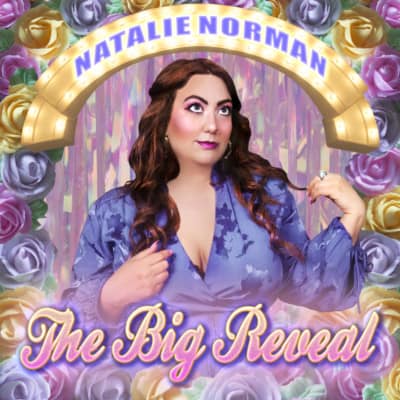 I genuinely love returning things I have purchased! That sounds so weird, but it brings me so much joy and a feeling of completion.

bell hooks’ All About Love. I love learning about love and all the theories around it.

When I started stand-up comedy, I was told I should never ever take a break for anything—not even a death in the family. This is terrible advice. I tried to keep going after a terrible moment in my life and honestly I wasn’t growing, I wasn’t bringing my best self on stage, and I was unbearable to be around! Now when I need a break, I take it. Comedy will always be there.

It’s okay to burn bridges because I can swim!

My only goal is to be kinder to myself, take time for myself and stop saying yes to everything. IS THIS INTERVIEW THERAPY?

Not one person is worth your mental health! Look out for yourself, take care of yourself and people will understand.

I don’t think anything I have ever done I would consider courageous! I guess just being vulnerable with the people in my life and telling them what I need. I feel like this should relate to my career, but oh well.

My best friend was a broom for a good year. It makes me laugh to think about how much that broom brought me.

Everything!!! TAKE EVERYTHING MORE SERIOUSLY! The world is a shithole! We can change it?

Being naked! I know, I know, you said outfit, but being naked is definitely the most me!

I am never surprised by anything! My life often feels like the movie Groundhog Day. Maybe one day something or someone will surprise me! TBH that sounds pretty sick!

NO. I am definitely not where I thought I would be, but that’s a good thing. A lot has changed about what I want and what I find fulfilling. Frankly, what I thought I wanted now sounds pretty boring and I’m happy to trust my instincts and take things as they come.