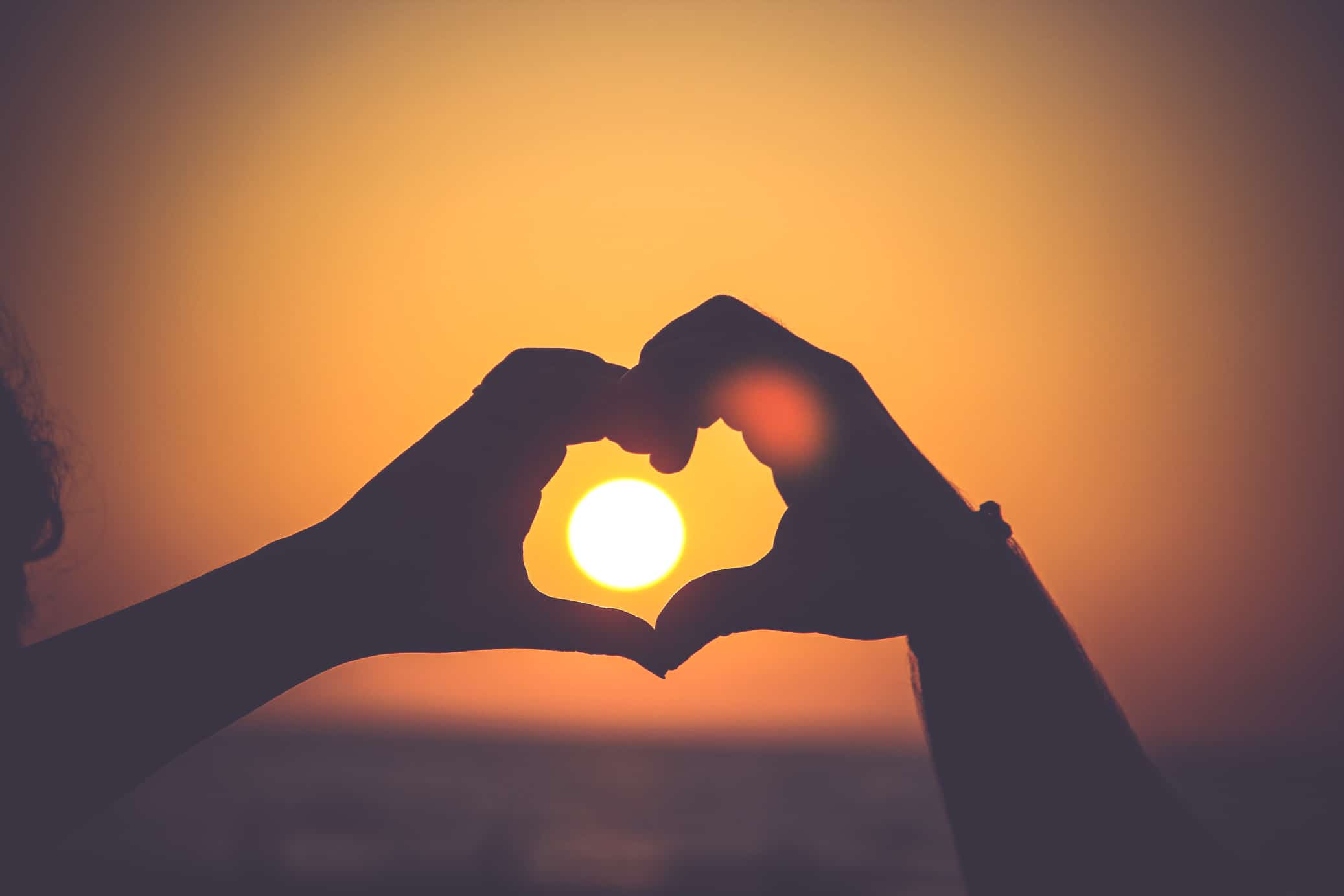 I recently discovered I was born under a blue moon, according to Debbie from Toronto’s annual Psychic Fair & Expo. (And for the low price of $5 I could buy a photo of said moon, which is only visible as a slightly less dark patch against a very dark night sky.)

Did Debbie have the gift of foresight? I’m doubtful. She made a lot of predictions that didn’t come true: I was dumped within weeks of her claim that I’d found “the one,” and despite her prophecy that I was on the brink of “big change,” life has been fairly static. I guess one could make the case that the dumping was the “big change,” but we tend to see what we want to in astrology.

Effectiveness aside, those psychics truly believed they were endowed with The Gift — and maybe that’s all you need to harness universal energy. So I decided to experiment on myself. I consulted the moon, my moon, taking the rare phase I was born under as choice talisman. It became more about rebirth and self-discovery than predicting the weather or my period.

With each new moon, there is a new me. It’s a me that I want to be — one who never loses her patience on the TTC, one who calls her parents regularly, one who is less hard on herself, one who drinks and smokes minimally and hits the gym daily. (A girl can dream, okay?)

As the lunar phases went, so did my evolution.

In Slouching Towards Bethlehem, Joan Didion wrote about our old selves, the people we used to be, with whom we are supposed to keep on good terms, lest they come knocking in the middle of the night. And they aren’t exactly good company, she adds. The point is that, no matter how determined we are to keep resolutions, to want to be better, we can never truly be new, not really.

The moon, for instance, is still the same rock it always was, the dead volcanoes and crates that blemish its surface are threaded into its history. And so are mine.

Most people who go to readings do so as entertainment, and it is a hell of a lot of fun. But entre nous, you’ve got to have a little hope, no? It’s like an imaginary nagging morsel lodged behind your back molars that no amount of licking or rolling of the tongue can excavate. We want to believe, and we need a sign, any indication of design or destiny.

For me, it was about getting out of my own head. Nothing will bring you back down to earth and stop your ruminating like having a clairvoyant third-party make guesswork out of your fate. Hearing “it will all work out” from someone who claims to see the future is laughable, but not in the mocking sense; it reinforces that, in our secret heart, we knew that would be the answer all along — and that’s really all the guidance I need.