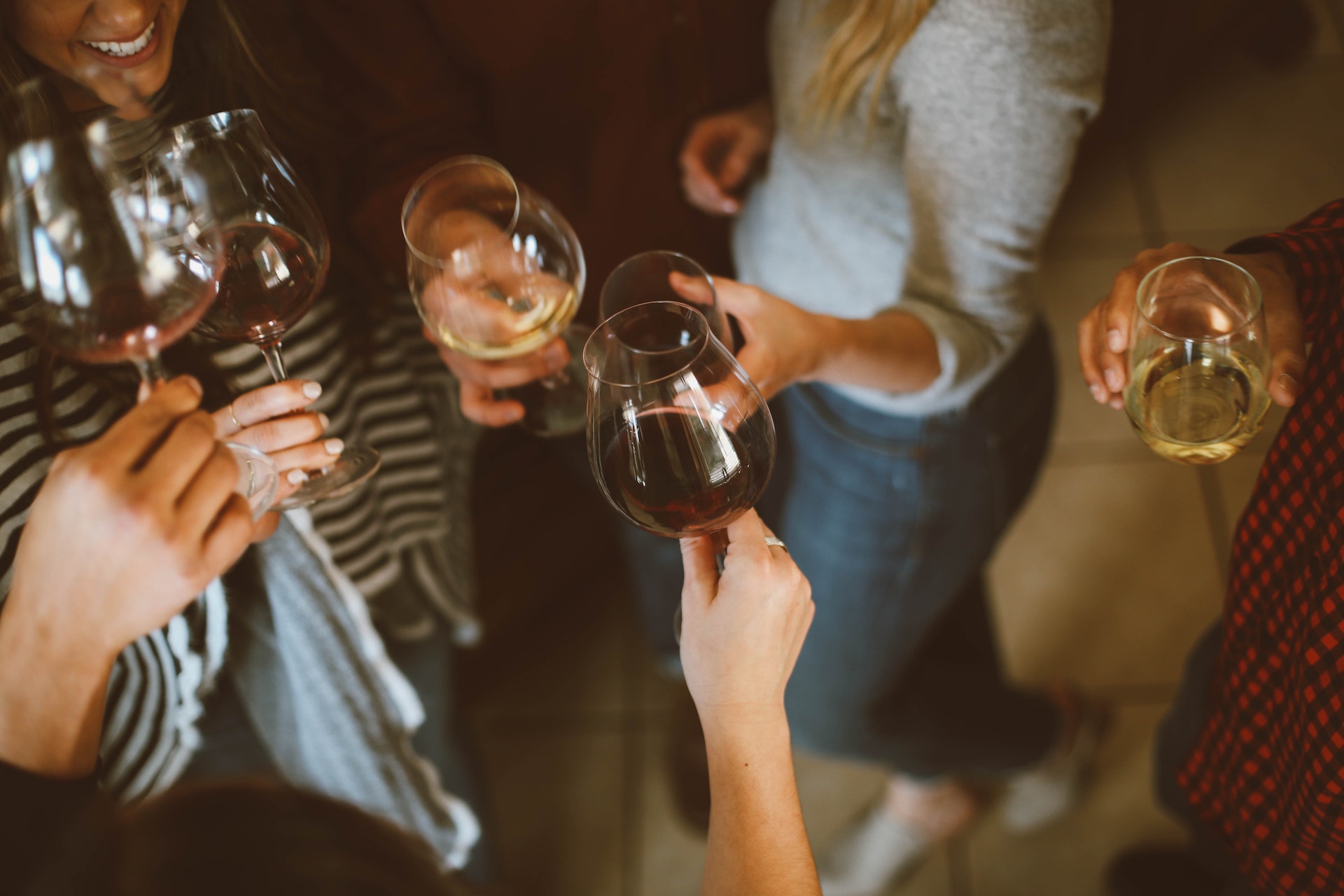 “It is hard and complex health news that our favourite drug is a carcinogen. It's unequivocally a health risk...people do not want to hear this.”
Health & Wellness

The Canadian Centre on Substance Use and Addiction issued new guidelines today that plainly state the strong links between alcohol and cancer, as well as other health risks that come with drinking.

Canada’s 2023 Guidance on Alcohol and Health report comes with serious warnings, with the primary message being that alcohol consumption is directly related to a person’s risk for cancer. “3–6 standard drinks a week represents a moderate risk to your health,” it states. “After that, the more you drink, the more you increase your risk of seven types of cancer, most types of cardiovascular diseases, liver disease and violence.”

The guidance recommends no more than 2 drinks a day (per occasion). The report suggests that:

While some will balk at the new guidelines, the message is clear: any amount of alcohol is a health risk.

“People have a right to know this information. The concept of a continuum of risk puts power in people’s hands to make their own informed decisions,” said Alexander Caudarella, Chief Executive Officer of the Canadian Centre on Substance Use and Addiction (CCSA). Caudarella, who is also a family physician specializing in substance use, continued, “The evidence is clear that every drink counts. It’s also clear that it’s never too late to make changes. Any reduction in alcohol use can be beneficial. Health professionals can now better determine an individual’s risk and collaborate with their patients to improve their health.”

Ann Dowsett Johnston, best-selling author of Drink: The Intimate Relationship Between Women and Alcohol, has been addressing these concerns for years. The public is finally getting the full picture, but Johnston knows that the news won’t be easily received. “It is hard and complex health news that our favourite drug is a carcinogen. It’s unequivocally a health risk and the limits are as severe as two drinks a week. There’s going to be incredible pushback. People do not want to hear this.”

“It’s brave to draw this line in the sand,” Johnston adds. “We in the recovery circles understand it, but if you are a pressured woman who has children at home, who has gone through three tough years of COVID, who is juggling and doing the emotional labour of running a family etc, alcohol is the number one stress reliever… and until now it is socially acceptable. I feel very compassionate when I look at this news.”

The links between drinking and Cancer have been widely discussed in medical circles and recovery communities for several years, but alcohol companies were able to somehow squash the issue. These recent guidelines, however, make the threat of drinking undeniable.

“Canadians need to know there are serious health risks associated with drinking alcohol, including elevated risk of multiple types of cancer,” said Andrea Seale, Chief Executive Officer of the Canadian Cancer Society. “Many Canadians are unaware that alcohol consumption increases the risk of cancer, and most don’t realize they are drinking unsafe amounts. This guidance is so important because it clarifies that the less alcohol you drink, the lower your cancer risk.”

The information released today is reminiscent of an earlier era. In 1964, a definitive report was published that linked smoking cigarettes with lung cancer. Although the message was clear, with the science and research to back it up, it took 35 years before Canada would begin to ban smoking in restaurants and workplaces. Like any big change, there was anger and resistance, even though the writing was on the wall.

While the new findings may land with a thud for those who enjoy drinking, the good news is that it has never been easier to find healthier non-alcoholic options. Choosing sobriety has also become more normalized in recent years, even hip, as younger generations increasingly embrace a booze-free lifestyle.

“It is hard and complex health news that our favourite drug is a carcinogen. It's unequivocally a health risk...people do not want to hear this.”