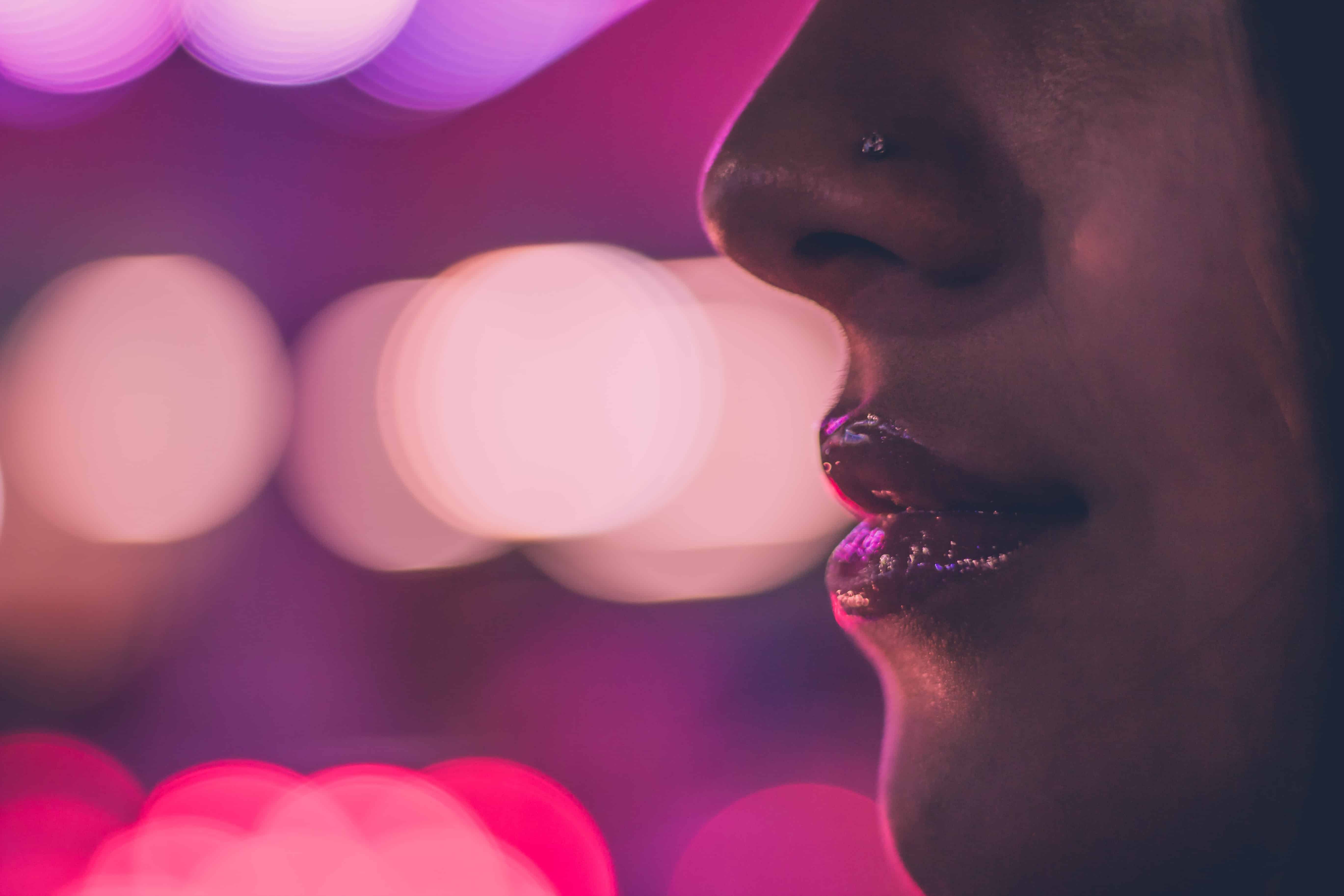 New Research Explains Why Women Cheat On Their Partners

Why do women cheat? There are few things as taboo as infidelity in contemporary Western society, yet everyone knows someone who’s cheated or been cheated on. Fascinated by what compels people to step out on a mate, American sociologist Alicia Walker decided to interview a group of unfaithful females. Turning to online infidelity website Ashley Madison, Walker assembled a group of heterosexual female users, ranging in age from their early twenties to mid-sixties. What Walker found was both surprising and compelling. So interesting were her results, she compiled her research in into a new book, The Secret Life of The Cheating Wife: Power, Pragmatism and Pleasure in Women’s Infidelity.

We sat down with Walker to discuss why women cheat on their partners, and how she believes we can avoid falling into the infidelity trap.

SS: As a sociologist, what compelled you to research female infidelity?

AW: Well, as a sociologist, we’re always looking at social norms. I found myself more interested in people breaking norms, the behaviours people engage in that we’re not supposed to do. I always wanted to know, “What purpose is that serving?” Women’s sexuality in particular is stigmatized and misunderstood. We’re not even supposed to admit we like sex, so women’s infidelity is this huge gender transgression. I wanted to see what was really going on.

What did you discover about why women step out on their spouses? What were the common motivations for these affairs?

Most of the sample told me that they were either in sexless marriages or they were in marriages where the sex was orgasm-less. That was surprising to a lot of people. Their main motivation was sex. They would say, “I either have to get my sexual needs met, or I’ll have to leave and tear apart my family.” They were really cheating to stay. Their goal in their affair was to get their needs met. 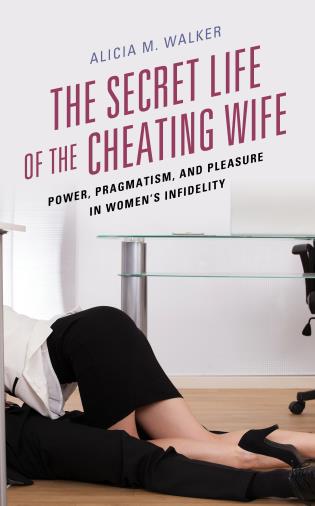 Did the women you studied consider explaining their sexual needs to their partners before they stepped out on them?

They did not make any of these decisions lightly. There was really a lot of sadness in these stories. They spent years – some of them, decades – trying to make a change in their marriage. They begged and they pleaded. Many tried to get their husbands to go to therapy. This was after exhausting every other avenue that they could.

Did any of the women consider proposing consensual non-monogamy to their husbands before they started cheating?

Some did try to broach that topic, and their husbands were not interested. Many talked about how much they wanted that to be the case. They said they didn’t like the lying or sneaking around, but many already knew their husbands were opposed from previous conversations or just by knowing their husbands’ views on things. It’s a risky proposition and it’s against the social ideal of marriage.

What do you believe is the best strategy for women who wish to avoid infidelity?

Women are socialized to think their sexual needs are not important and that they shouldn’t be factoring that into decision-making about marriage. If we socialized women to take those needs into account, how would that change the landscape of modern marriage?

If we’re going to affair-proof marriages, we have to have honest conversations about our sexual lives when we decide to get married. Folks spend a year or so planning a wedding down to minute details, but they don’t talk about how often they want to have sex after marriage or the kind of sex they like. They don’t talk about how they will deal with it if one partner becomes less interested in sex in the coming years. We don’t have societal blueprints for these conversations, and we should.

The Secret Life Of The Cheating Wife is now available in hardcover and e-book.