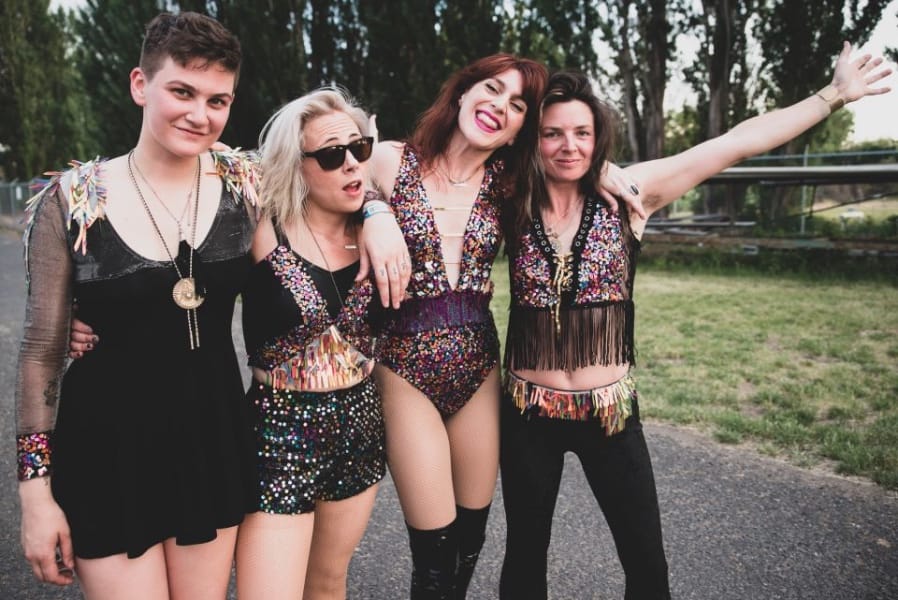 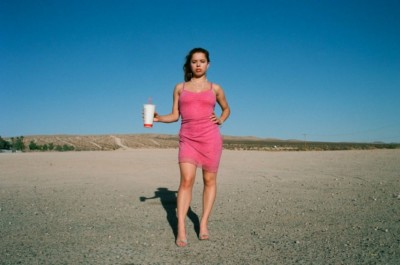 British singer-songwriter Nilüfer Yanya released her debut Miss Universe to widespread acclaim earlier this year, and is now taking the album on the road for a string of dates throughout North America and Europe this summer and fall. If you can’t catch her Toronto performance, the twenty-three-year-old will also be taking the stage at Osheaga Music and Arts Festival in Montreal on August 4.

$23 tickets available at Rotate This, Soundscapes, and Ticketfly 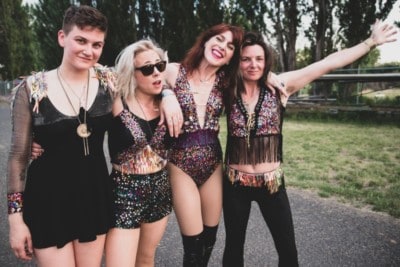 If you like your rock ‘n’ roll with plenty of swagger and attitude, Thunderpussy is the group for you. The Seattle quartet is in the midst of a North American tour in support of their self-titled debut, which they released last year, while also awaiting a decision from the Supreme Court in their legal fight to trademark their name (the U.S. Patent and Trademark Office initially denied their request on the grounds that it was “immoral” and “scandalous”). 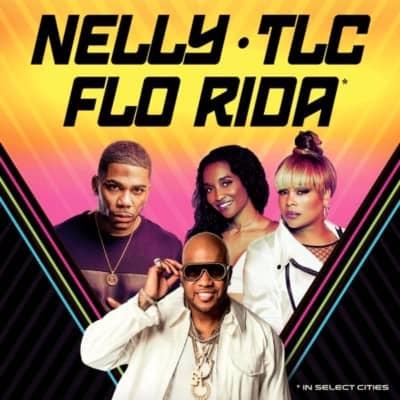 Get ready for a nostalgia overload when Nelly, TLC, and Flo Rida bring their joint summer tour to Budweiser Stage this month. Toronto is the loan Canadian stop on a twenty-one-city jaunt that will see the R&B and rap stars perform hits from across their respective music catalogues—from TLC’s ’90s girl power anthem “No Scrubs” to Nelly’s 2002 hit “Hot In Herre” and Flo Rida’s 2008 club staple “Low.” 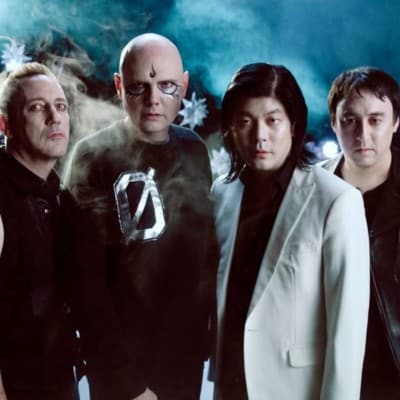 The Smashing Pumpkins are returning to Toronto for the second time in as many years, and this time, they’re bringing Noel Gallagher’s High Flying Birds with them. The Billy Corgan-fronted group released their tenth album, Shiny and Oh So Bright, Vol. 1 / LP: No Past. No Future. No Sun., last November, while Noel Gallagher’s band dropped Black Star Dancing—the first of three EPs to be released this year—in June. 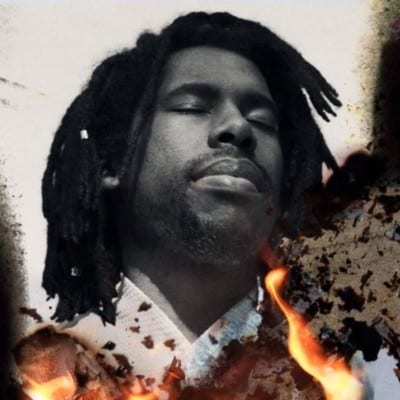 Producer/DJ Steven Ellison, a.k.a. Flying Lotus, has been a very busy man. On top of releasing his sixth studio album, Flamagra, in May, he will also be serving as a composer and executive producer on a new Netflix anime called Yasuke and embarking on a North American tour this month. The trek kicks off at Outside Lands Music and Arts Festival in San Francisco and includes a pair of Canadian stops in Toronto and Montreal. 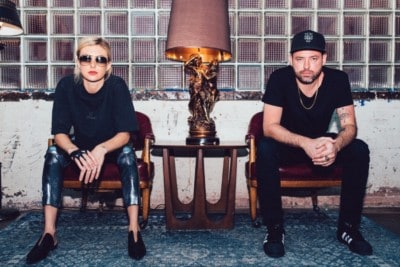 It’s been three years since Phantogram last put out an album, but the electro-pop duo of Josh Carter and Sarah Barthel recently returned with single “Into Happiness” and has teased the possibility of unveiling more new tunes on the road this summer. They’ll be joined on tour by Canadian electronic duo Bob Moses, who released their second album, Battle Lines, last year.