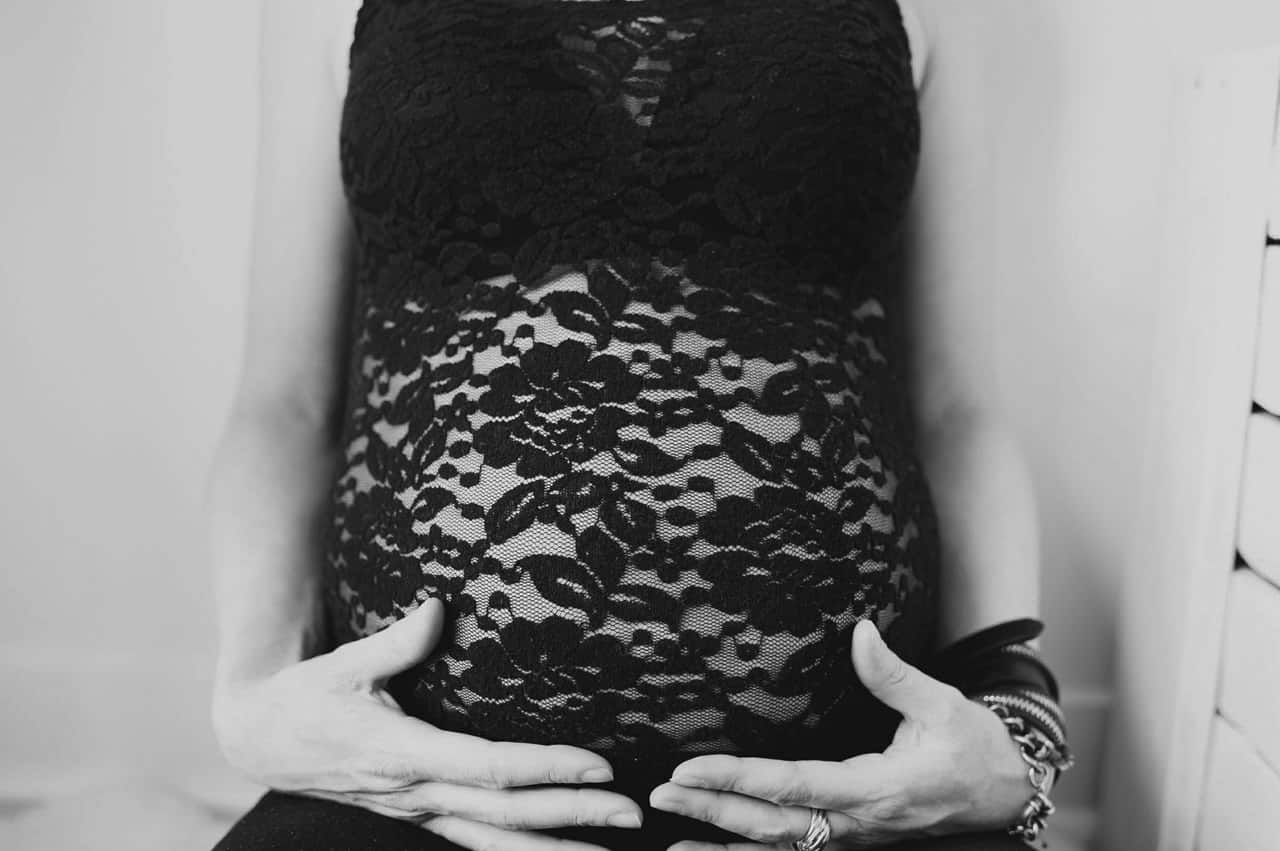 "Is she drinking during pregnancy? Does that mom get blackout drunk once she puts her toddler to bed? I would sit there, stare at these women, invent stories and judge."

No One Wants to be the Pregnant Alcoholic

Over the past few years, I’ve shared my story about alcoholism several times. In the winter of 2011, I wrote an anonymous feature for FASHION Magazine about early recovery. In the summer of 2012, I came out online as an alcoholic in a series of self-reflective diary-like posts on Shedoesthecity. In June of 2013, I was interviewed by Anna Maria Tremonti for a segment on women and binge drinking that aired nationwide on CBC’s The Current. When nutritionist and good friend Meghan Telpner asked if I would join her at her studio last summer for a taped discussion on how family and friends could best support a loved one in recovery, I agreed without hesitation; I was more than happy to participate.

About three weeks after that taping, I discovered I was pregnant. Since then, I haven’t uttered a word about my alcoholism publicly. Not a peep. This morning, with just a few weeks to go before my due date, I let out a very long “oh noooo” when I noticed a tweet indicating that the segment, taped 10 months ago, had finally gone live.

Just because I’m 9-months pregnant, about to have a baby, and been sober almost four years, doesn’t mean that I’m no longer an alcoholic. I will be an alcoholic until the day I die, but there is something incredibly uncomfortable when you connect the word “alcoholic” with “mommy”. I was okay with being the ex-party girl in recovery but publicly identifying with the term “alcoholic” as a new mom makes me self-conscious, scared and ashamed. I know I’m the same person, I know that I haven’t had a drink since October of 2010, nor do I want to, but what do others think when a pregnant woman says, “I’m an alcoholic”? I know what I thought.

When I was newly sober and I saw a pregnant woman, or a mom with young children, walk into the rooms of recovery, I immediately cast judgement. Is she drinking during pregnancy? Is she here because she could fall off the wagon at any second? Why is that woman having a child if she’s an alcoholic? I wonder if she got knocked up by a stranger when she was wasted? Does that mom get blackout drunk once she puts her toddler to bed? I would sit there, stare at these women, invent stories and judge. It was an awful thing to do.

The more months of sobriety I had under my belt, the more I realized that many of these pregnant women beside me had longterm sobriety. They were emotionally stable, I was not. They were there being strong for their families, staying sober and managing their health. They were brave for showing up.

I got sober because I wanted, some day, to have children. I knew that the way things were, the way I drank, I couldn’t be the kind of mom I wanted to be. I was unfit; I couldn’t take care of myself, never mind an infant! A lot has changed in the last few years.

Since my bump made an appearance in late fall, it’s been really easy to attend cocktail parties and work the room with a glass of Perrier. Are you having a boy or a girl? How are you feeling? Can I touch it? Everyone loves to talk about babies; it’s an easy conversation starter and I’ve enjoyed the attention.

When you’re visibly pregnant, people almost take pleasure passing you sparkling water, and they do so with an endearing smile. I know that the minute my body slims down again, I’ll have to once again deal with the stares and questions as to why I don’t want a glass of wine, why I’m not drinking. People aren’t quite as eager to offer you a Perrier when you’re not pregnant; it’s simply not fun. Society is interesting, isn’t it? I’ve become fond of being “Jen the expectant mom” versus “Jen the alcoholic.”

I was nervous to watch the clip on Meghan TV this morning. But I found myself impressed with the woman who talked so honestly, unabashedly about her alcoholism. Even if my life is now about folding infant clothes, reading about breastfeeding, decorating a nursery and feeling little kicks in my tummy; I’m still an alcoholic. And that’s okay, as long as I continue to take care of myself, one day at a time.