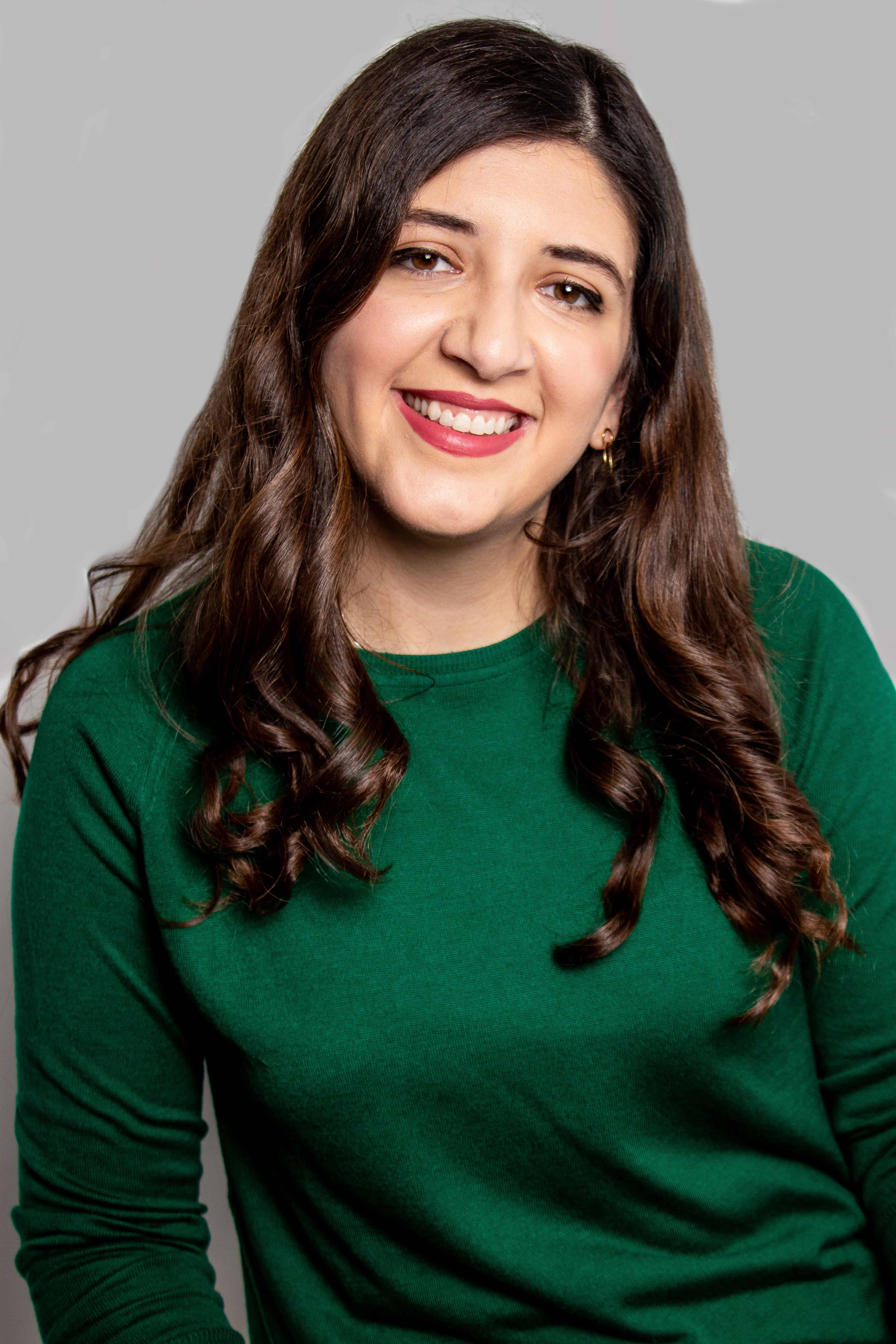 Comedian Nour Hadidi is re-launching Being Muslim in Canada: A Comedy Show next week as part of the Comedy Is Art festival. The fest, run by The Theatre Centre, promotes comedy as an art form in Canada, one that is deserving of government funding.

“I had produced this show once before in 2017 in the wake of the Quebec Mosque shootings and the Muslim ban,” says Hadidi. “I’d like to say things are easier [now] but they’re not. In April of 2019, I was heckled by an Islamophobe in Kitchener. It’s the first time I had experienced that in person; it’s much easier for me to disregard an Islamophobic comment on YouTube than to hear it in the middle of a performance.” When CBC Radio Kitchener producers reached out to her asking if she was interested in sharing her experience, they informed her that this was the third Islamophobic incident they’d heard of in three weeks. “The others were not comfortable sharing their experiences on the radio,” she says, “which is why I decided to talk to them on the air.”

Since speaking out, Hadidi has been overwhelmed with the amount of love and support she got from the comedy community and people who’ve reached out via social media. It’s bolstered her resolve and prompted her to put together this latest iteration of the show,  which features “an amazing lineup of brilliant, local Muslim comedians who will share their many stories, thoughts and opinions in a positive, uplifting space.” The lineup is stacked with powerhouses, including Hoodo Hersi, Hisham Kelati, Brandon Ash-Mohammed, Surer Qaly Deria, Ali Hassan, and Hadidi herself.

Nour fell in love with comedy at a young age, watching movies like Mrs. Doubtfire and Father of the Bride and sitcoms like The Fresh Prince of Bel-Air and Mad About You. During her undergrad at McGill, she would watch YouTube clips of late night shows, SNL, Ellen and Wanda Sykes. But it wasn’t until after she graduated that she tried stand-up, and she never thought it would be her full-time job. “It’s not something that’s culturally accepted,” she explains, “especially when you have a degree in something that can make you a good living.” She points to Gary Gulman and Kathleen Madigan as her biggest influences, the Comedy Bar for shaping who she’s become as a comedian, and Natalie Norman for supporting her work. “My family gives me a lot of material for the stage,” she adds, “so I have to thank them too!”

Hadidi hates to be boxed in as a Muslim comedian. “I’m a comedian,” she says, “who happens to be Muslim, if that makes sense.” While she was initially insecure that she would be viewed as the “diversity hire,” she reminded herself that she is there because she’s a good comedian who works hard. “Sure, I’m different,” she says, “but being different isn’t a bad thing.” Her biggest challenge? “Having to denounce radical Islamic terrorism every five seconds…it’s exhausting and really slows down my punchlines,” she jokes.

Over the past four years, though, Hadidi has noticed a shift. “I’ve seen so many amazing shows that are focused on giving spaces to marginalized groups like WOC or POC. I’d like to see this come to a point where women of colour, minorities, queer & non-binary performers are not harassed and can come up through the open mic scene as easily as their non-marginalized peers,” she says. “I would also love for the Canadian entertainment industry to come out and watch our shows and give us opportunities that our American counterparts have. So many Canadian comedians leave Canada and go to the U.S. in search of a way to make a living and have a following as a comedian. That’s part of the work that Sandra Battaglini is doing with CASC—to get comedy recognized as an art form and have comedians access funding that musicians and actors and other artists in Canada do.”

Hadidi is excited to have people come to a show where Muslim voices can be heard, supported and celebrated. “And all the performers on the line up will be in brownface,” she adds, “but only because we were born that way.”