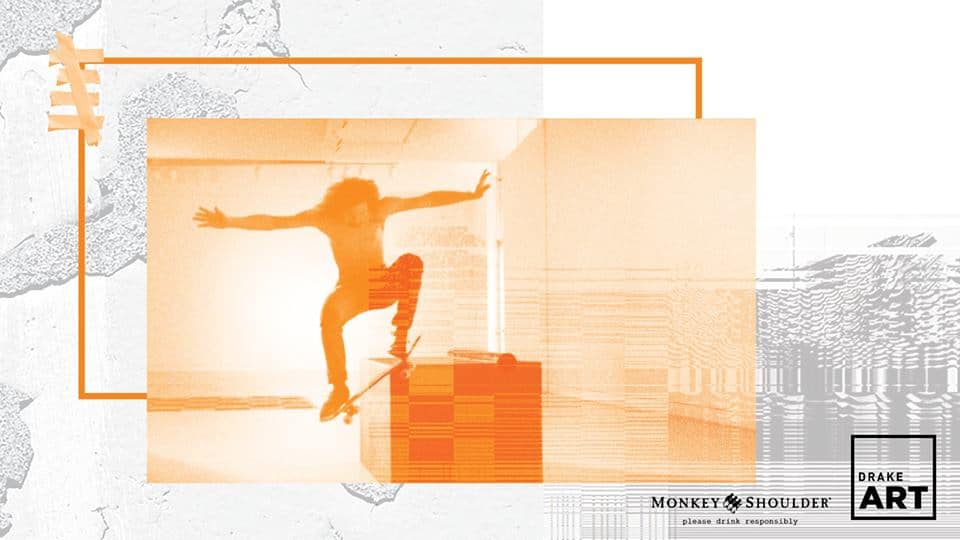 Our Pick of the Week: Skateboarders vs. Minimalism Block Party

Luminato Festival comes to a close this weekend, but not before giving itself a proper send-off.

The Drake Commissary (128 Sterling Rd.) will host a block party on Saturday June 24th celebrating the intersection of high art and street culture, and featuring a live performance of contemporary artist Shaun Gladwell’s critically-acclaimed film Skateboarders vs. Minimalism, in which skateboarders will creatively misuse replica sculptures by Donald Judd and Carl Andre.

The afternoon will begin at 1 p.m. with a performance by Montreal collective Le Patin Libre on rollerblades, followed by breakdancing, live DJs, food trucks, a Monkey Shoulder cocktail sampling, pop-ups from MOCA and Drake General Store, and an after party inside the Commissary from 10 p.m. onwards.