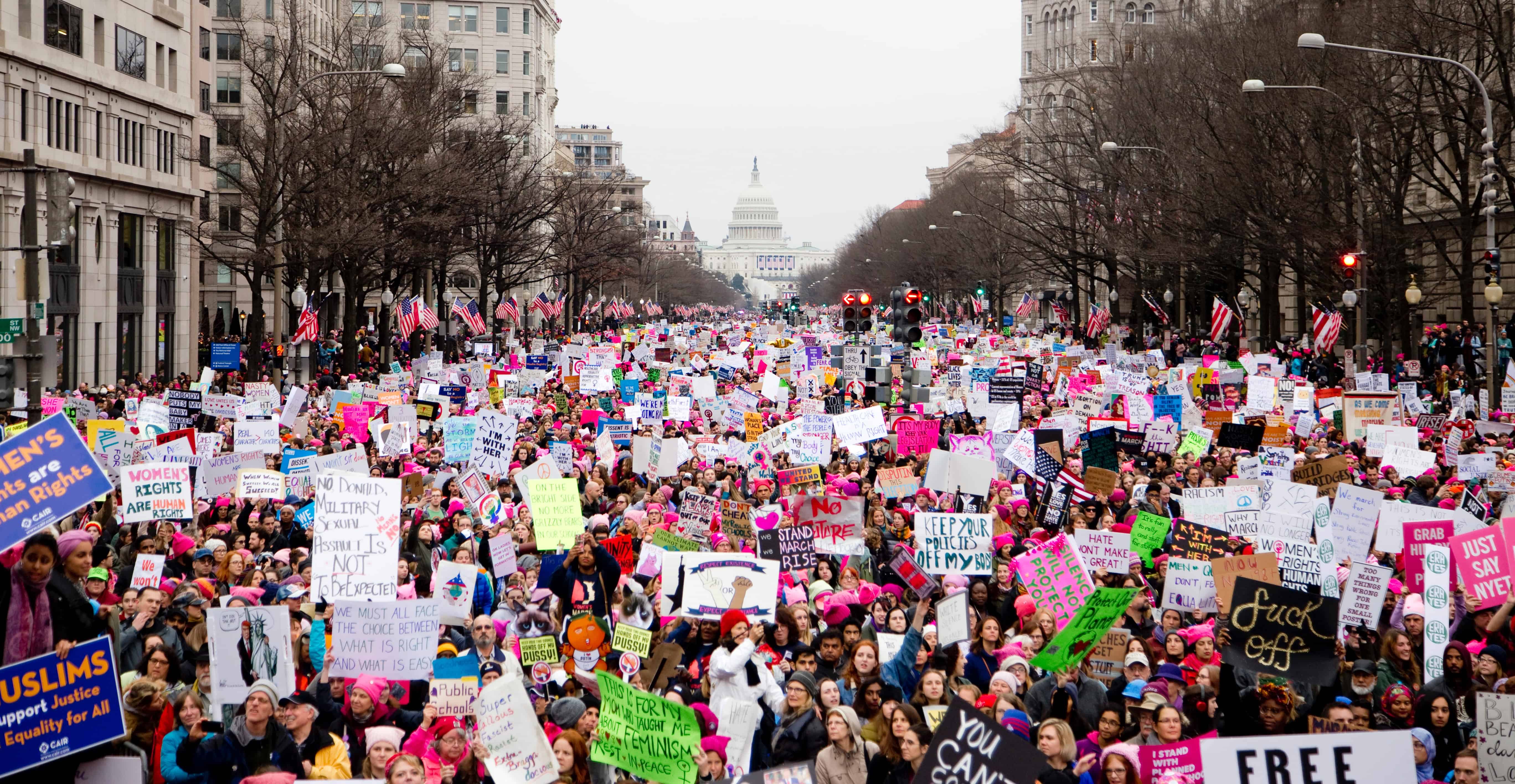 What Is So Outrageous About Consent? Why Self-Described Feminists Can’t Agree On Aziz Ansari Scandal

I would like to think that we all agree that consent is good and that rape is bad. What we cannot agree on is what those things look like.

Over the weekend, Babe.net published the pseudonymous account of a date between “Grace” and actor/comedian Aziz Ansari in which Grace describes what seems to many to be sexual assault.

The next day, amidst outrage at Ansari and initial support for Grace, Caitlin Flanagan’s Atlantic piece emerged, calling Grace weak, followed by Bari Weiss’s New York Times article, in which she bemoaned Grace’s assumption that Ansari should be a mind reader.

It might seem surprising how divided self-identified feminists are over this issue. Partly, this reflects a feminist debate about agency (defined, for our purposes, as the ability to act freely). One camp reminds us that society socializes women to defer to men and men often retaliate if they don’t, making direct refusal difficult if not dangerous. Others think that this infantilizes women: she should just have told him to stop!

So how do we understand women’s agency within a society that throws up barriers, social sanctions, and sometimes violent consequences to the decisions they make?

This is a good question with no easy answer, and one of the many things the #MeToo movement has demonstrated is that whatever that answer is, women are not interested in reverting to the status quo. And that means our social norms and expectations must change.

Katie Anthony published an entry on her blog KatyKatiKate where she acknowledges that so many of us have dismissed and excused this behaviour because to acknowledge its egregiousness and to cast ourselves as victims is too much to bear; moreover, to tell the story that way has consequences. It means justifying yourself to others, painfully acknowledging vulnerability, and defending your feelings after you’ve already been dehumanized.

This reality hangs in the backdrop of Weiss and Flanagan’s perspectives. Perhaps it is easier not to revisit the grotesque experiences so many of us once thought of as “normal.” How much easier is it to scoff at women when they display their vulnerability and express just how fucked up those experiences are, after working very hard to make headway in that world? There’s an emotional logic to rolling your eyes and dismissing that expression as whining or weak.

But that doesn’t make it right.

Nor is it a position uniquely held by older women. Julianne Escobedo Shepherd’s response in Jezebel reminds us that reporting assault is also a responsibility to women, since the quality of reporting influences how these women’s stories – and the women themselves – are received by the public.

Unfortunately, Babe’s approach left the door wide open for the public to receive it through the lens of “common sense” – a lens that is steeped in deeply sexist assumptions.

Notice how the women who claim to be advocating for women’s agency are also working very hard to undermine Grace’s description of her experience and vulnerability.

And yet that vulnerability is the key to understanding the problem. The Babe article reads: “Throughout the course of her short time in the apartment, she says she used verbal and non-verbal cues to indicate how uncomfortable and distressed she was. ‘Most of my discomfort was expressed in me pulling away and mumbling. I know that my hand stopped moving at some points,’ she said. ‘I stopped moving my lips and turned cold.’”

Why was she indirect? Why didn’t she just leave?

One reason is simply that we women know, instinctively, that to reject a man carries the very real threat of social or physical retaliation.

Or perhaps she was overwhelmed. On Medium, E Price writes of their own experience: “I gave in because he was relentless and exhausting and manipulative and because saying “no”, and holding that “no” in the face of someone deeply resistant, is exhausting.”

Perhaps she just wanted him to treat her as a person, whose comfort and pleasure were part of the equation.

For a lot of women, that space is necessary. When the other person is dominating the situation, their expectations and desire can eclipse everything else. I’m a confident and assertive person, but I know that if I’m stressed about the other person’s expectations, I suddenly lose touch with my own desire altogether. How can one expect enthusiastic consent under those conditions?

So what are we actually asking of men like Ansari? Contrary to Weiss’s hyperbole, we read each other’s minds all the time. We’re not infallible, but it really doesn’t require superhuman powers. He could have stepped back. He could have looked at her face. He could have asked her a question other than “where do you want me to fuck you?” After her request to pause he could have – should have – waited for her to re-initiate intimacy.

Yet over the past few days, Grace’s actions have been ridiculed and her feelings dismissed and belittled while Ansari’s behaviour is defended as “typical” and unassailable.

If we are ever going to change the norms surrounding dating and sex, feelings and experiences like Grace’s must be taken seriously.

Women cannot have agency – and, in a point that seems to have been forgotten entirely, experience desire – under conditions that include being pushed and browbeaten and shoehorned. Agency requires space, acknowledgement and an audience that is ready to accept a “no” in any of its multifarious forms.

Before that can happen, we need to resist the impulse to moralize, and learn to listen through our discomfort. Oppression works by dividing oppressed groups against themselves. What we need now are productive conversations and solidarity.